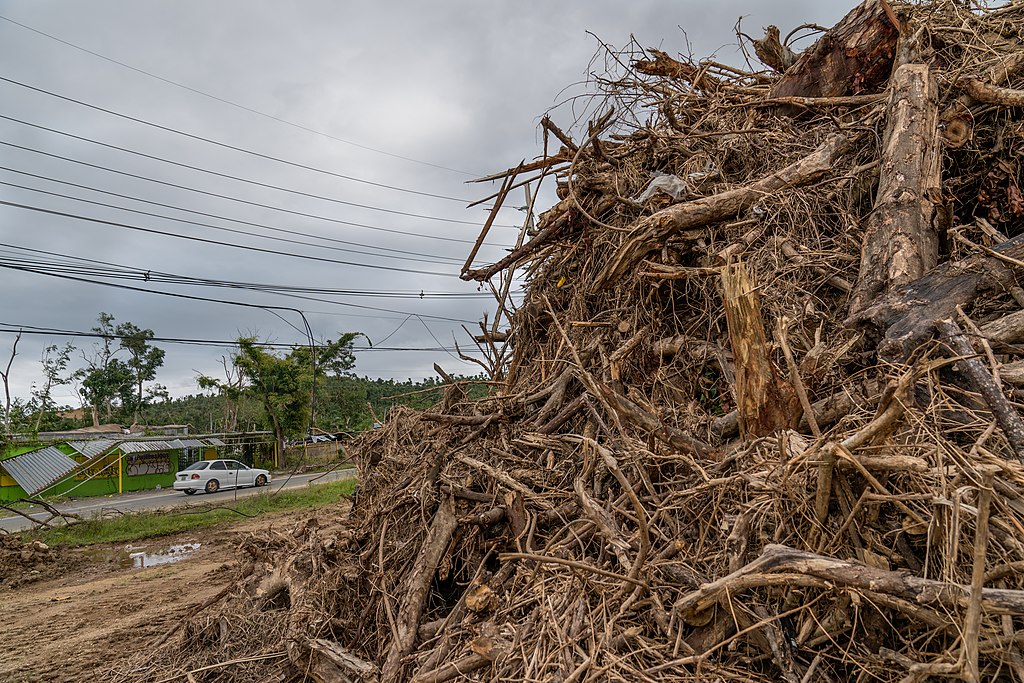 Extreme weather events are becoming the ‘new normal’ across the world as the climate emergency continues to unfold.

In the Caribbean Hurricane Fiona continues to cause havoc. Puerto Rico has suffered a complete power outage. The 90mph winds have destroyed buildings, roads and bridges, and over 30 inches of rain have fallen in a single day, causing severe flooding. “The damages that we are seeing are catastrophic,” said Governor Pedro Pierluisi. Puerto Rico is still recovering from a similar hurricane in 2017. Japan is also suffering as Typhoon Nanmodal brought gale forces winds and rain that caused mudslides and led to tens of thousands of people evacuating their homes.

Last week Sudan was devastated by floods. The National Council for Civil Defence said the floods have killed a total of 134 people, left 120 others injured, and damaged or destroyed more than 128,000 homes. Flooding has become a regular feature for Sudan in recent years. Between 2017 and 2021 an average of 388,600 people a year were affected by flooding. This year the figure stands at 286,400 but UNICEF believes the figure could rise to over 460,000 by the end of the wet season in October.

Somalia is now in the fourth year of a drought that shows no signs of ending. Seven million people, nearly half of the population, require food aid. Four million people, including half a million children, are at risk of severe malnutrition and the country is close to declaring a famine for the first time since 2011 when a quarter of a million people died. The situation has been made worse by Somalian dependence on grain from the Ukraine. And while the West has been quick to supply Ukraine with billions in aid to fight the war, a UN fund to help Somalia has only attracted one billion dollars, half a billion short of its target.

Extreme weather events and natural disasters are nothing new. But their frequency and geographical spread are growing. There is no denying the impact of human induced climate change on our planet. It is not enough for wealthy nations to use their economic power to continue exploiting fossil fuels while using dubious schemes to deliver net zero carbon emissions. We need actual zero emissions to save the planet, or rather to save ourselves. The planet will get on very well without us if we allow capitalism’s unchecked greed to add the human race to the next mass extinction.

All the more reason to support The Next Rebellion called by Extinction Rebellion for 14-16 October.