Capitalism Depends Upon Coercion and Violence 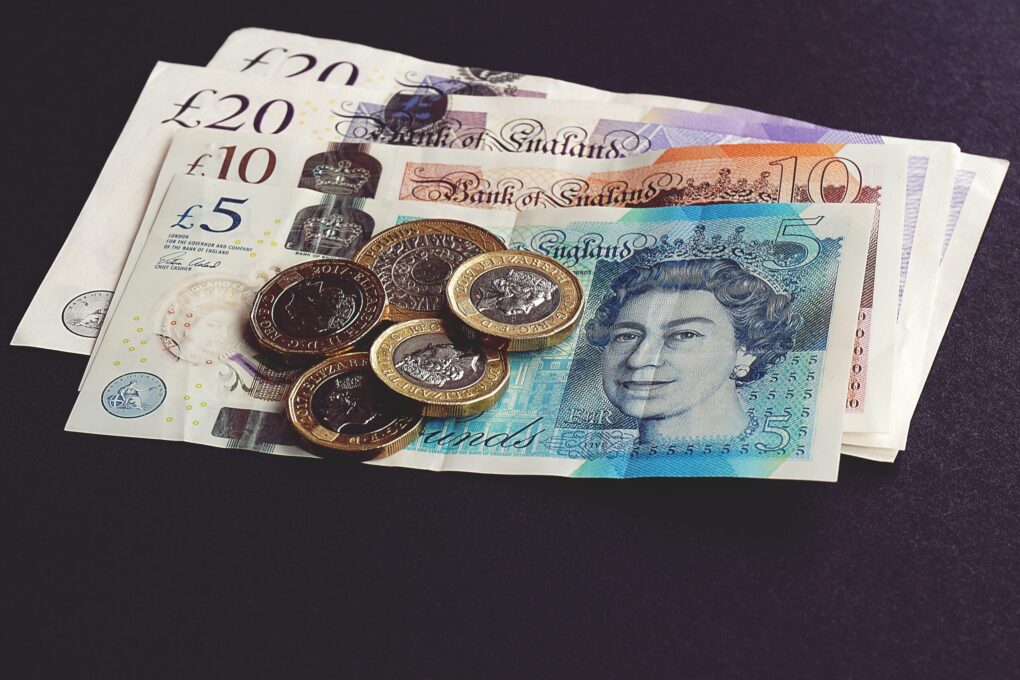 Photo by Suzy Hazelwood from Pexels

The recent tragic murder of David Amess, the MP for Southend West, has led to a media splurge of handwringing about bullying and abuse on social media and violence in society in general. There is talk of removing people’s anonymity on social media. But we’ve been here before, not just with the murder of the MP Jo Cox in 2016 but also more recently with the rape and murder of Sarah Everard. Violence is very much a part of the society we live in, but why is this? It’s because we live in a society and economy which is built on the exploitation of people and land driven by coercion and violence. That is how capitalist economies function. This is not just about the relationship between employers and their employees, it’s also about ownership of property and miring people and countries in debt.

In his classic book, The Great Transformation, Karl Polanyi wrote that the three pillars of capitalism are the commodification of land, labour, and money. Take one pillar away and the edifice falls down. That is why when the Soviet Union collapsed, western carpetbaggers rushed in to put all state assets in private hands, taking them away from the people. The ownership of property precedes capitalism, but capitalism cannot function without it. And as we know, for thousands of years the ownership of land has always been maintained and controlled by violence, or at least the threat of violence or punishment of some kind.

The reality is that, in a capitalist economy, the control of land, money, and labour depends upon coercion and violence. Although in liberal democracies, the state has a monopoly of violence, that monopoly is always used to further the interests of the capitalist class. One example of this in the UK was the MIners’ Strike of 1984/5 where the police were mobilised in the coal-producing regions to crush the strike, memorably at the Orgreave coking plant. But it’s not just police wielding batons that is the problem. Workers experience coercion, harassment, and bullying in their everyday working lives, and coercion and violence go well beyond the workplace. Another all too common example is found in the rented sector where people are bullied by landlords and thrown out of their homes. Many people would argue that poverty created by capitalist economies itself is a form of violence.

Of course, the corporate media turns this on its head by commonly portraying the ‘enemies’ of capitalism as violent and destructive. This applies to trade unions, socialists, and those who protest, even non-violently, against the excesses and destructive nature of capitalism. One example of this was the Occupy movement in the USA. Although there were some clashes between protesters and the police, the violence was very much driven by the aggression and brutality of the police, and it’s clear that there was a concerted effort to shut down the Occupy movement nationally in the USA by use of force. And there lies the problem. Capitalists, and the tame politicians who support them, enact laws that restrict peaceful protest and labour unions and use the police as proxies to push through measures that benefit them at the expense of the communities which they are exploiting. This is a very convenient arrangement that allows the capitalists and corporations themselves to remain aloof and ‘above the fray’, hiding behind the law.

One of the more recent examples of this has been the criminalisation of environmental protesters. Not only have the protesters been attacked and threatened with imprisonment but they have also been targeted by the security services, spied upon, and treated like terrorists. So why are these protestors being targeted? It is because they threaten business interests, and that tells you something very interesting about the police and security services – they are here to defend the property and profits of capitalism – not the people, who they are supposed to be protecting.

In New Brunswick, Canada, a particularly atrocious example of this violence took place against Mi’kmaq people who were trying to defend the rights to their land from companies who wanted to exploit extreme energy (fracking). The reaction of the authorities was extreme to say the least. When business interests were threatened, the government reacted with a display of force including riot police, dogs, and armed snipers in camouflage gear. Tear gas, pepper spray, and rubber bullets were used against the protesters. It’s hard to believe that kind of level of coercion can be used against a peacefully protesting community, and it’s not surprising that it provoked real anger amongst those affected, which resulted in six police cars being burned.

There’s nothing new about this kind of violence being used against those who threaten the interests of capital. In the USA businesses have long hired strikebreakers and thugs to force their will on workers and communities. One of the most dramatic examples of this occurred in the Battle of Blair Mountain in 1921 when 10,000 coal miners fought for 5 days with lawmen and ‘agents’ hired by the bosses. here is a quote from the Wikipedia page:

“The Battle of Blair Mountain was the result of economic exploitation of workers during a period of social transformation in the southern West Virginia coalfields. Beginning in 1870–1880, coal operators had established the company town system. Coal operators paid private detectives as well as public law enforcement agents to ensure that union organizers were kept out of the region. In order to accomplish this objective, agents of the coal operators used intimidation, harassment, espionage and even murder.”

In the UK, strikebreakers were used in the ‘Tonypandy Riots’ in Wales in 1911, and troops shot dead striking miners.

If you think the bad days of Blair Mountain are over, think again. Those kinds of clashes are still happening. In South Africa in 2012 the police shot dead 34 striking miners in the Marikana dispute. The reality is that the primary function of the police in capitalist economies is not to protect the people but to defend the interests of capital against the people they are exploiting, and the role of the media is to defend the police when they do it to the extent that this coercion has become ‘normalised’ and is accepted by most people.

More recently we’ve seen the use of coercive practices in fire and rehire where workers are told they will be sacked en masse if they refuse to take pays cuts and a worsening of their terms and conditions. The gig economy, where people are employed on a casual basis without recognition of employment rights, is another example of the rampant exploitation of workers.

Capitalism has always depended on coercion and the threat of harm to people and communities which don’t comply with the wishes of the capitalist class. This violence has become so normalised that many people accept it, even if that coercion is the threat to destroy jobs and livelihoods. We need to expose this violence for what it is – class violence in the service of property and profits riding roughshod over what communities and people want. We need to fight back by campaigning and building up resistance to these atrocities and make them what they really are – totally unacceptable. Defunding the police, who don’t work for us, and using the cash to improve community wellbeing and safety would help.

Why do we accept this toxic capitalist culture? Can we find ways to live more peacefully and productively without the threat of this violence? Yes we can. We can work together to encourage the growth and development of economic democracy and community cooperatives. Workers cooperatives put workers in control. They determine the way their company is run. They are not subject to the bullying and coercions routinely meted out by some employers. We can build community solidarity and mutual aid. We can work to bring back land into public ownership and restore the commons, removing it from the people who stole it from us many hundreds of years ago. We can make the land work for us, whilst encouraging biodiversity and rewilding. This is happening now and is being achieved by groups and coalitions of groups around the world such as the New Economy Coalition.

We can also learn from indigenous communities which have a more inclusive and supportive culture and believe that the land owns them not vice versa. A recent episode of the Laura Flanders Show featured the indigenous people of the Landback movement. The movement aims to heal the land and the people. They set up a tipi village to help homeless indigenous people, many of whom have problems with drugs and alcohol. Notably, these people were referred to by all the speakers as “relatives”. Think about that. Imagine that you regarded the people on your street, or at work, or in fact the whole UK population as your relatives. The reality is that we are all part of one big family, and that includes our fellow living beings. If we are going to live more harmonious lives and save our planet from destruction we are going to have to change not just our economy and way of living but our whole culture as well. Empathy is key. Change is coming and we must all come together and work to ensure we build a better post-capitalist future. John Donne said it:

One thought on “Capitalism Depends Upon Coercion and Violence”