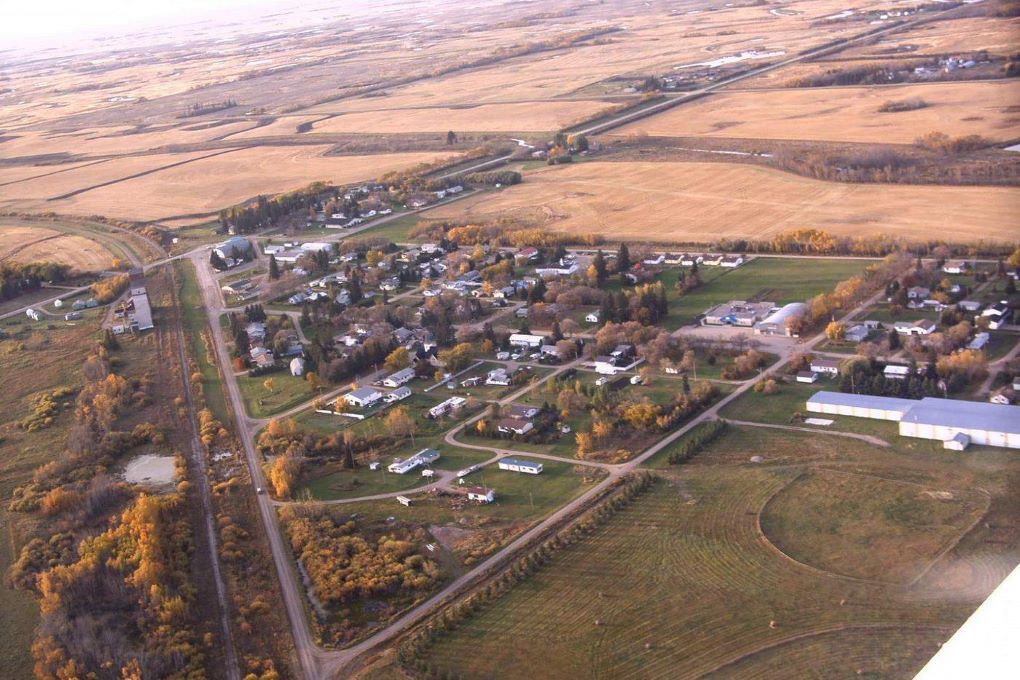 EARLY on Sunday morning two men entered the James Smith Cree Nation in Saskatchewan armed with knives. When they left, ten people were dead and at least 15 were injured in the Indigenous People’s Reserve and the nearby village of Weldon. Two suspects have been named as Damien and Miles Sanderson and the nationwide search is centred on Saskatchewan’s capital city of Regina, 200 miles away.

The scale of the massacre has shocked Canadians. But it also draws attention to the many years of neglect and violence towards Canada’s indigenous populations. The biggest scandal has centred upon the forced assimilation of hundreds of thousands of children who were taken from their communities and sent to boarding schools between 1883 and 1996. At least 4,100 children died from mistreatment, disease, and neglect, according to the National Truth and Reconciliation Commission established in 2008, which called it “cultural genocide.” The judge who led the commission believed the actual number was over 10,000.

Mass graves are still being found. Last year in British Columbia they discovered evidence of 215 children buried at the site of a former school. Weeks later in Saskatchewan another burial site was found with 751 bodies, many of them children. These schools were often church-run. They were overcrowded grim places where children were beaten for speaking their native tongue and thousands disappeared without trace. This year Pope Francis gave a public apology to a meeting of indigenous people on a visit to Alberta.

I humbly beg forgiveness for the evil committed by so many Christians against the indigenous peoples.

This shocking period in Canada’s history has dealt a blow to their image of being more liberal and tolerant than their southern neighbour. And indigenous people continue to suffer discrimination and economic hardship. In Alberta they often live in substandard housing without running water or adequate heating. This in a province where winter temperatures often dip below minus 40 degrees Celsius!

Canada was one of the first countries to declare a climate emergency; it is proud of its green reputation. Yet in Alberta, indigenous people live in shanty towns because they have been priced off the land by a multi-billion pound oil industry that has cleared hundreds of square miles of virgin forest to create what some environmental activists have called the largest and most destructive industrial complex in the history of our planet. As well as a massive carbon footprint, to extract the tar and convert it into petrol, the industry leaves behind vast ponds of toxic waste and nobody knows if or when they will be safe.

A new pipeline, approved by the government the day after it declared a climate emergency will add a trillion pounds to the economy over the next ten years. But don’t expect the indigenous peoples to see much of that. Indigenous people from around the world are in the front line against climate catastrophe often in the face of official apathy. Despite its fine words Canada is no different.

I learned about Alberta watching Simon Reeve’s latest documentary, broadcast by the BBC last week. But he had an even darker story to tell that illustrates how neglect and economic deprivation are rooted in contempt for indigenous people that amounts to institutional racism. While old scandals like the forced assimilation of indigenous children are now getting some attention, new scandals are being ignored.

Hundreds of indigenous people, mainly women, go missing every year. Indigenous women and girls are 12 times more likely to be missing or murdered than any other women in Canada. Despite a full-scale inquiry completed in 2019, their disappearance still receives scant attention. Reeve interviewed a young man whose mother was reported missing a year ago. The police have still not spoken to him about her!

Canada’s record demonstrates a disregard for the lives of indigenous people that goes back at least a hundred years. Canadians may well be shocked by the killing spree this weekend. But they should not be surprised. Perhaps they will now be shocked into accepting that Indigenous Lives Matter.