Can we afford austerity? 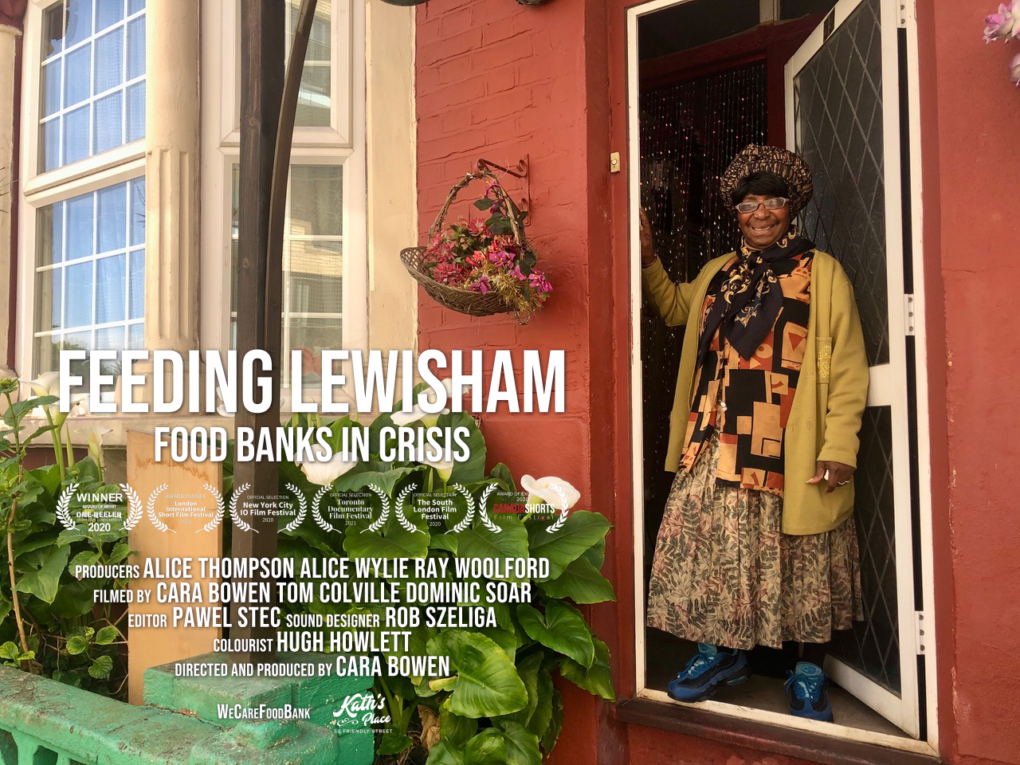 The real war we need is on poverty: it is killing thousands and costing a staggering £78 billion a year.
In the month the government is set to snatch the pennies of the poor through its savage and dangerous cut of £1040 a year via the removal of the universal Credit uplift , The Times report that Prime Minister Johnson  plans to drop austerity is not just overdue, but shows that it has always been about the neo-liberal political agenda and nothing to do with economics.

Poverty is the shadow looming over most families in the UK. Our sense of who we are, and what we aspire to be, does not include poverty, nor a monthly visit to hunt down the nearest food bank.  The reality that 68% of working people in London get some type of benefit highlights the craziness and unsustainability of what is going on in the name of good governance.

Austerity has always been a political choice, not an economic necessity as the Conservatives may claim. Yet, The Rowntree Foundation’s (hardly a hot-bed of Socialism) report into Poverty in the UK, which is  featured in my book, Food Bank Britain, researched the true cost of poverty in the UK. It is a subject that no-one really wants to talk about. It is referred to as the Third Sector; part of the Social Justice Equality agenda, anything, in fact, but what it is… POVERTY .

Their research reports that it kills thousands every year. It costs us all, through high taxation and loss of earnings, a staggering £78 billion per annum. Much of the hardship is caused by false economy. Buying unhealthy food may be cheaper but creates terrible health issues that put further pressure on the NHS.

How can it make any economic sense these days to sell off council homes with a 70% discount when it costs a staggering £44,000 a year to keep the average family in a hostel or B&B?  Moreover, the housing benefit bill that we all contribute to as tax payers increasingly goes to private landlords, whereas building council homes gives councils an income year after year, reduces the cost of emergency housing and helps them, through this income, to plan and develop services for us all long term.  How can austerity, therefore, be anything else than a political choice?  Clearly, it’s a scam that needs to stop and be stopped NOW.

Is it really right that multi-million pound businesses are able to pay such low wages? Or that the state, that’s you and me, top up the workers’ wages, which is nothing less than a tax-payers’ subsidy to big business, at a time we are constantly told we have no money?

When our government tells us that privatisation of our NHS and public sector is a great idea, how can this be so? How can taking money needed for investment and given to shareholders and offshore hedge funds be great economics?

Poverty, as that great man and world leader, Nelson Mandela, once said is “man-made and can be un-made.”  How right he was.

Jeremy Corbyn is correct that increasing wages would take more people out of poverty and off welfare but, in my view, Jeremy Corbyn’s policy agenda should have been as radical as Attlee’s was in 1945. Building council homes and investing in our schools and NHS is a no-brainer, but why not be truly radical and set your goal, a real aim and objective, for the eradication of poverty in the UK by appointing a Minister for Poverty who oversees all aspects of government policy and how it can impact on the eradication of poverty? Many of us have the ideas and vision, if listened to.

When at my food bank I became increasingly alarmed at the number of people not just in food crisis, but also in fuel poverty, we set about holding a public meeting and launched a Green Energy Not-for-Profit business that would use roofs of schools, churches and community centres to bring down their fuel bills.  By using the Government’s own feed-in tariff, we could raise a share issue to cover the cost of solar panels, whilst offering shareholders a 4% return and using the surplus profit to tackle fuel poverty here in our community. We have since had 2 successful share issues. Could this not be a government model that ALL new-builds and roofs of ALL suitable public buildings have solar panels to fight climate change, reduce bills and end fuel poverty? We have done it in Deptford, so why not nationally, so fuel bills are reduced for all homes, public spaces and small businesses? Think of the huge savings that could be used to improve and develop services and business opportunities.

Renting a property is a huge outlay for people in or out of work, and it is great that letting charges will soon be outlawed, but should we not be abolishing the whole rental deposit idea? Deposits, which can be thousands of pounds, by law, must be held by a government approved tenants’ protection scheme, but, as a deposit is only to protect contents or part payment of unpaid rent, is it not a better idea for consumers that we scrap deposits altogether and have deposit Insurance so tenants only pay rent? This would help huge numbers of people on low income to rent decent housing and not get exploited by slum landlords. Additionally, it cannot be unrealistic to insure that ALL landlords give a national insurance number on tenancy agreements, so the government can insure full tax is paid and that slum landlords are noted and acted upon. Why should taxpayers’ money via Housing Benefit get exploited by unscrupulous landlords? The cost would be non-existent, but would have a huge positive impact on people’s pockets, well-being and home choices.

A poverty tsar could also move on to deal with food waste and distribution.
Is it really acceptable that tons of food, mostly fruit, veg and proteins , such as fish and meat, is sent to expensive landfill whilst tins of beans and loaves of bread are the mainstay of the diets of food bank clients?

We can do so much more. Poverty at £78 billion is clearly  a luxury and a cost we can no longer afford .

Please support the work of We Care Food Bank that gets no government or council funding and will be hit hard by the universal credit cuts. Donate via the website. You can also google the multi award winning film about We Care work. It is called Feeding Lewisham free on www.Kathduncan-Equality-Civilrights-Network.co.uk

One thought on “Can we afford austerity?”