Can the Left Win in Colombia? 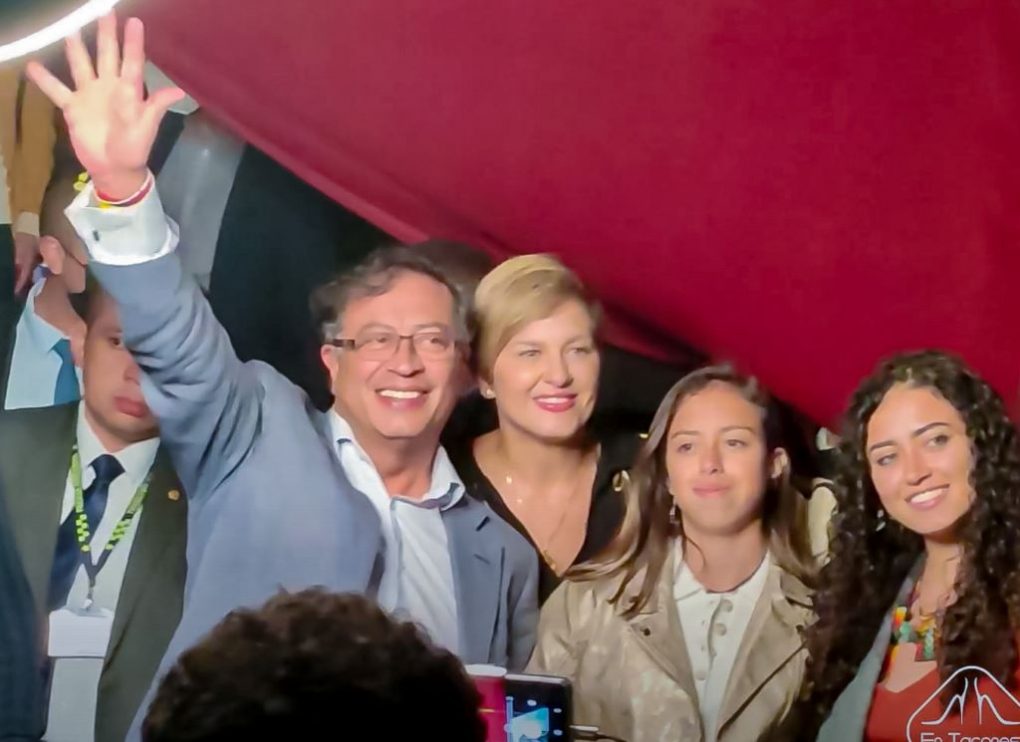 Can the left win in Colombia and break the right-wing stranglehold on political power? There has never been a left-wing president, but Gustavo Petro (Historical Pact) ought to top the poll when yesterday’s votes are counted. The only question is, will he achieve enough votes to claim outright victory, or will there be a run-off against the leading right-wing candidate? If so, it will be either Federico Gutierrez (Team for Colombia), the favoured successor of outgoing President Iván Duque, or Rodolfo Hernandez (League of Anti-Corruption Rulers), who is running a single-issue campaign to root out corruption.

When Petro voted he said,

We cannot continue where we are going. There is a social explosion, a deep social crisis… Never in my life have I seen Colombia as it is today.

That is some statement when you remember that drug cartels and the left-wing groups like the Revolutionary Armed Forces of Colombia (Farc) have battled each other and government forces for 50 years and 260,000 people have died as a result. Petro was himself an M-19 guerrilla fighter until that group gave up the armed struggle in the late 1980s.

Colombia remains a violent place even though the guerrilla war largely ended following a peace deal with Farc, concluded in 2016. Duque was nicknamed the narco-president for his alleged ties to organised crime. Human rights groups have reported that in the last three years there have been 219 massacres with a total of 836 victims.

There have been death threats to Petro and his running mate, Francia Marquez, who is bidding to become the first Black, female vice president in Colombia’s history. In the three months preceding the election campaign over 200 people were subject to violent intimidation, and, according to the Peace and Reconciliation Foundation the majority were elected officials like governors, mayors and councillors. Twenty-nine were murdered. Since the campaign began the most victimised political group has been Petro’s Historical Pact coalition.

In the year preceding the election The Electoral Observation Mission (MOE) of Colombia reported that with 581 violent acts against political, social and community leaders, the pre-electoral period of the 2021-2022 legislative elections represents the most violent of the last 12 years in the nation.

Armed militias and crime gangs have been intimidating voters in parts of Colombia. These groups have re-emerged because successive governments have failed to keep the promises made in the peace deal with Farc. Petro has promised to honour the agreement. But if he does wins the right may try to use the upsurge in violence to challenge his legitimacy. Meanwhile the electoral registrar in Colombia has refused to permit both the Historical Pact and international auditors access to the vote counting software, citing “property rights” of the private corporation outsourced to conduct the count.

There is a change in South America. Recent elections have seen victories for the Left in a number of Latin American countries in the so-called Pink Tide. It is easy to understand why. There has been a growing gap between rich and poor. Covid exacerbated a trend to enrich corrupt regimes at the expense of their poverty-stricken citizens who also bore the brunt of pandemic. If Petro wins he will be in good company.

But the real challenge for leftist leaders will be to deliver on their promises at a time when capitalism is heading for a world-wide recession and the USA is once more exercising its imperialist muscle under Biden. All eyes are on Ukraine at the moment. But it will not be long before the USA looks south to its own ‘backyard.’ If Lula da Silva can add Brazil to the Left’s tally, a South American bloc of progressive regimes could have the power to resist Biden and thwart the USA’s imperial ambitions in the region.

BREAKING NEWS: Gustavo Petro came top during the first round of the country’s presidential election on Sunday with 40% of the vote and will face businessman Rodolfo Hernandez, who got 27% of first choice votes, in a second round in June.