Can the Left unite? 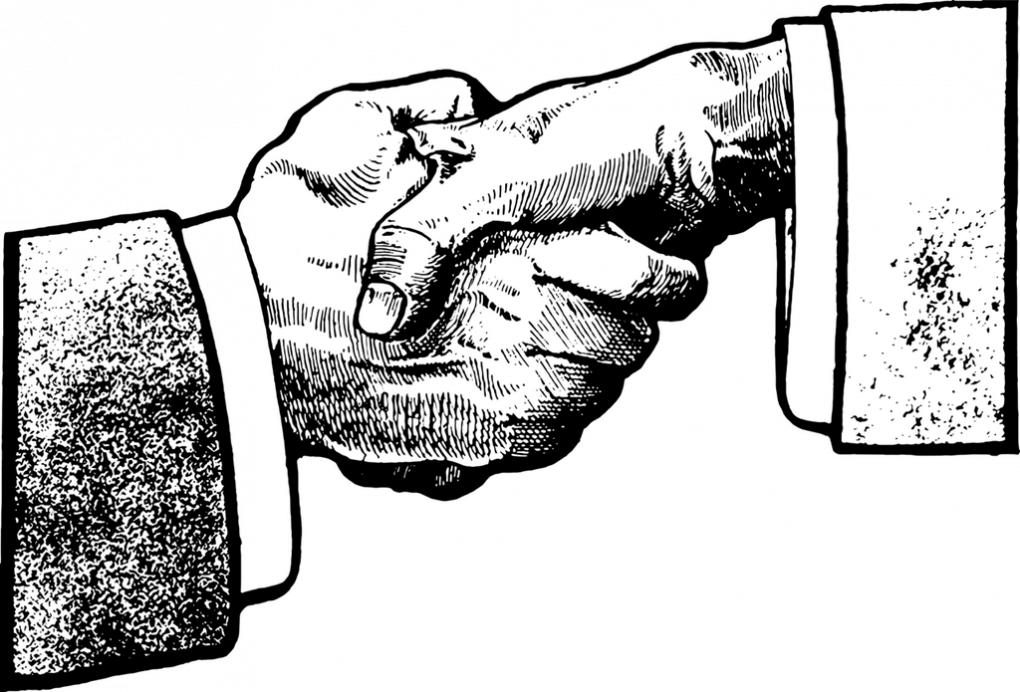 Image by Colleen from Pixabay

In my last article, Why the Left fight, I suggested that the Right are drawn towards slogans and proposals which are so simple and so unsuited to our ultra-complex world as to be stupid.

The recent mini-budget of Liz Truss’s Conservative Government is a prime example of this. We’ve seen similar nationally-self-harming over-simplification at play in the actions of right-wing politicians such as Jair Bolsonaro, Narendra Modi, Vladimir Putin, Boris Johnson, Scott Morrison, Donald Trump and many others.

To describe the views of your political opponents in such blunt terms is generally taboo, particularly if coming from the Left, but, in a world teetering on the edge of climate and social breakdown, let’s call it by its name: calamitous, unadulterated stupidity.

This recognition of complexity is both a negative and a positive for the Left. It is good to recognise and respond intelligently to a complex environment… but this also creates dissent and factionalism, due to what I describe as the Three Laws of Social Discord:

In other words: The harder a social or ethical problem is to solve, and the greater the numbers and intelligence of those attempting to solve it, the greater will be the number of solutions proposed.

In other words: There are only a limited number of simple solutions that can be rationally proposed for any specific social or ethical question, but an innumerable number of complex ones.

There will always be discord between any two answers to social or ethical questions, no matter how marginal the difference

In other words: The creators of any solution or theory understandably favour their own conclusions; adherents are attracted to solutions which match their temperaments and which they then defend; belief systems calcify.

As a result of these laws, the Left produces a spectrum of differing, complex answers (1st Law), which tend to be greater in number than their simple kin (2nd Law), and between any two of which there is likely to be as much discord as between a coalesced right-wing position and any other stance (3rd Law). The total discord between the more complex answers offered by left-wing thinkers is therefore invariably greater than the total discord between the fewer and simpler answers of the Right.

Analysing left-wing ‘in-fighting’ in this way is amusing, provocative and taboo-infringing due to the positive connotations of the word ‘intelligence’.

My intentions are, however, entirely serious. If we are able to identify a significant characterological cause of dissent among the Left, then perhaps it is something we can address.

If intelligence and complexity contribute to left-wing factionalism, is there a way to remedy this?

I believe there is.

It is difficult for critical and intelligent thinkers to agree on the fine detail of solutions to complex social and moral issues. Let’s take it as given.

Further, complexity and fine detail are hard to communicate in a mass media environment. That, too, seems inarguable.

So, if the Left are to unite and present a clear and accessible message, we need to take a lesson from the playbook of the Right.

We need to learn the lesson of simplicity.

But haven’t I just asserted that simplicity, in the face of a complex world, is stupid?

I stand by that claim.

Over-simplification, in response to complex social and moral issues, is both stupid and dangerous – and we can see the impact of this all across the world.

Yet simplicity has its benefits. If something is simple, there’s less room for misunderstanding or disagreement. Simple answers and proposals are by definition simpler to communicate – and successful communication is essential to political success.

Simplicity has its weaknesses but also its strengths.

Einstein’s formula e = mc2 stands on the back of complex theorising and proof – the detailed fine print of genius. Nevertheless, it hits the eye with a visceral and elegant simplicity.

This simplicity is what the Left now need to achieve.

Where do we begin?

It is possible to isolate within the crowded and dissonant world of left-wing thinking three key areas of dissent: values, objectives and implementation.

All sorts of complex and ingenious answers have been suggested for what the central values of the Left should be, what objectives the Left should strive towards, and how these objectives, even where tentatively agreed on, can or should be implemented.

This plurality weakens us.

The Right are empowered by their stupid simplicity; the Left, in all their complexity, are in disarray. We need to follow Einstein’s path toward elegant, intelligent simplicity. We urgently need to unite behind:

👉  A simplified and easily communicable set of values

👉  A simplified, restricted and relatable set of objectives

👉  A straightforward and common sense plan

When you need to work alongside others it helps if you share values. That’s a key function of morality: to bind groups and societies together.

In my book Intelligent Ethics (2019) I argue for three simple and uncontroversial values, behind which anyone on the Left can easily unite. They are:

The first two of these are common to many of our existing belief systems; they do not require a tremendous leap of faith. Meanwhile, the third value is essential for the survival of our species.

Consolidate behind values like these and we create an impregnable shield against the malign, simplistic stupidity of the Right.

Our detailed analyses of economics and society may differ…

…but if we are to achieve anything, it’s essential we bypass the Third Law of Social Discord and unite behind a small number of accessible and easily-communicated objectives.

👉  Proportional Representation and localised democracy (PR is no cure-all, but it’s a small step towards more consensual politics)

👉  Media reform: the removal of state and oligarchic control (without which PR falls apart, electoral choices being worthless if made on the basis of lies)

👉  Nationalisation of essential utilities and services (including, of course, the NHS)

👉  The greening of industry and agriculture

Nothing else need cloud the issue.

Agree on these objectives, or an alternative but limited set (for an interesting example, see Enough Is Enough’s ‘Five Demands’), and postpone all others. Push for change that lays the groundwork for a better society; shelve the goals and aspirations that disunite us.

It’s impossible to totally avoid complexity if you are to make lasting, positive change in a complex world, but the entire purpose of a plan is to dissolve this into simple, achievable steps. We need to harness simplicity intelligently, making it our ally, not our adversary.

Can the Left unite?

Of course we can.

But only if we tackle the causes of our disunity. One cause is the multitude of complex answers we offer to the question, ‘How should society be organised to our best advantage?’

We need to simplify our answers so that they become something we can unite behind. This is our number one priority. The world is in crisis. Right-wing politicians, corporations and oligarchs are united in their simple philosophy of power-hunger and greed. They are united in their readiness to leverage the chaos which they themselves have brought about.

Well, everyone knows the answer to that…