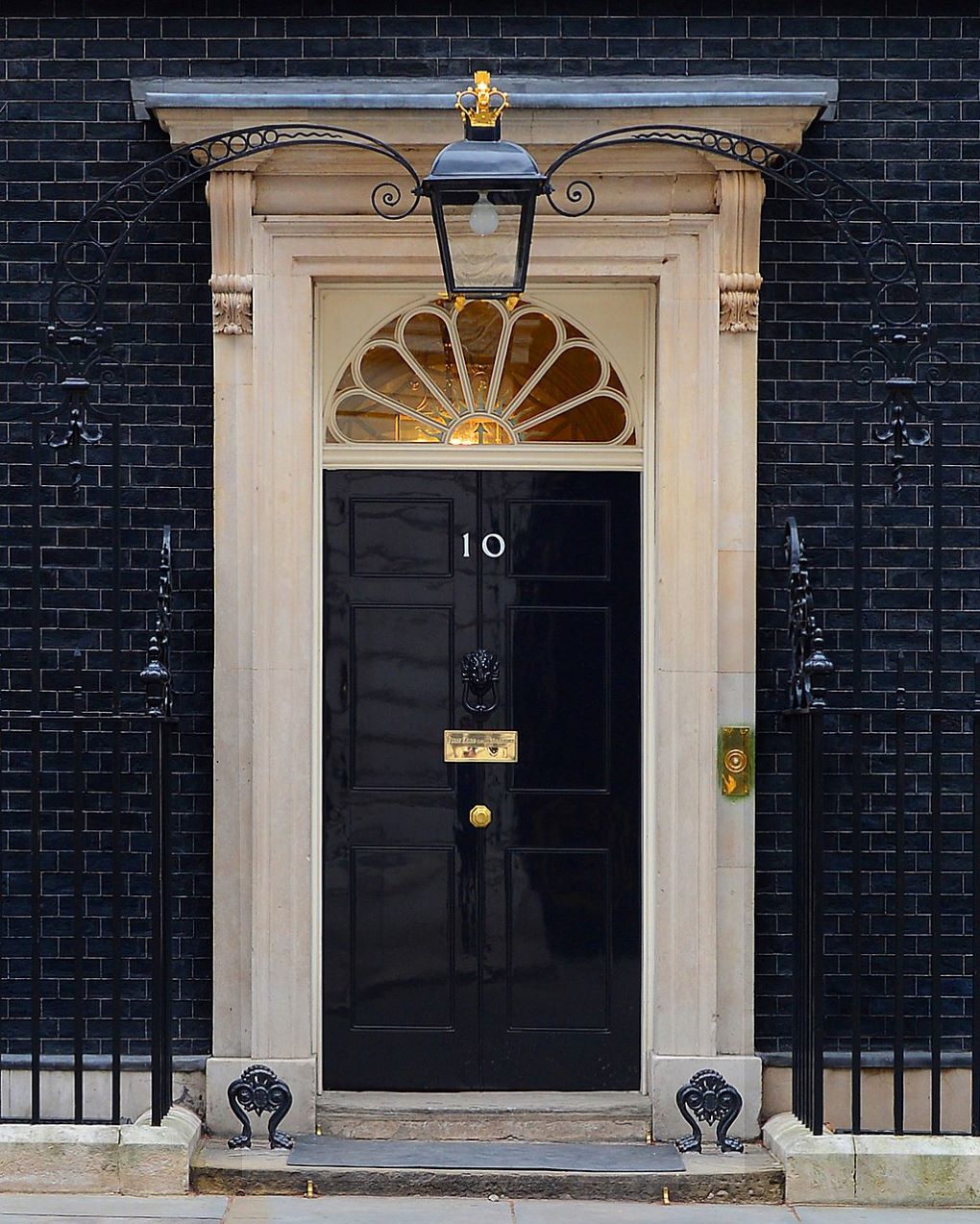 YESTERDAY in the House of Commons Tory MP David Davis called on Johnson to resign saying: “In the name of God, go!” The Tory MP for Bury South, Christian Wakeford, hit the headlines by defecting to Labour, branding Johnson’s conduct “disgraceful”.  It’s worth noting that Wakeford had a majority of just over four hundred and so is probably trying to save his skin, but it’s likely that other ‘red wall’ Tory MPs are worried. It does not help that an unnamed Cabinet Office source referred to the 2019 intake as “f**cking nobodies” and “nutters”.

#PartyGate is the ongoing scandal in which it has been revealed that during the Covid lockdowns of 2020 a number of boozy parties took place at 10 Downing Street in breach of the Covid regulations. Boris Johnson not only knew about but attended these parties. The revelations which have been going on since December 2021 have been further bolstered by a tweet and blog post from Dominic Cummings on Monday 17 January as reported in the Guardian:

Dominic Cummings has accused Boris Johnson of lying after No. 10 denied the prime minister was warned against allowing a ‘bring your own booze’ party during the first lockdown. Johnson admitted to parliament last week that he attended drinks in the Downing Street garden on 20 May 2020 but claimed he had not realised it was a social gathering.

He has been under increasing pressure to resign and has tasked a senior civil servant, Sue Gray, to investigate all the allegations. The very fact that he is asking someone who reports to him to investigate shows how broken and not fit for purpose our parliamentary system is.

The number of ‘illegal’ No. 10 parties which have been exposed now amounts to eleven, the first being on 15th May 2020 and the most recent on 18th December 2020. Then there are the ‘leaving parties’ held on the eve of Prince Philip’s funeral in 2021. Throughout these revelations, Johnson has blustered, lied, and denied knowledge of what was going on. His response to Cummings’ latest exposure has been to claim he didn’t know it breached the rules. He is ultimately responsible for the rules and their dissemination, and this has provoked even more anger than some of his previous #PartyGate statements.

As things stand it looks pretty grim for Johnson but he does have a track record of avoiding any kind of punishment for his many lies and transgressions, and this is probably not a time – with inflation at its highest for thirty years and an energy bill crisis in the offing – that many of the Tory leadership contenders would relish taking over. It could be the local elections in May 2022 that prove to be the crucial tipping point that will finish Johnson, if the Tories lose a raft of seats, as well they could. The latest polls from Opinium and YouGov reveal that

Even the Express thinks

Starmer on course to win next election as Johnson flounders

To cap all this, Peter Oborne, a Tory journalist, who has written about the lies of Trump and Johnson, has told Owen Jones he thought the removal of Johnson as the leader might split the Tory party. This sounds a bit far-fetched to me, but Oborne has a far better knowledge of the Tory Party than I do. It’s important to note that this Conservative Party is not the party that we have known for many decades. It has been reshaped by Brexit. Both the parliamentary party and the membership have changed since the EU referendum and now contain many Libertarian/Ukip/Brexit extremists. But let’s hope Oborne is right, because a permanent split in the Tory party would be very good for the UK. Watch this space!