Business as usual for corrupt Tories 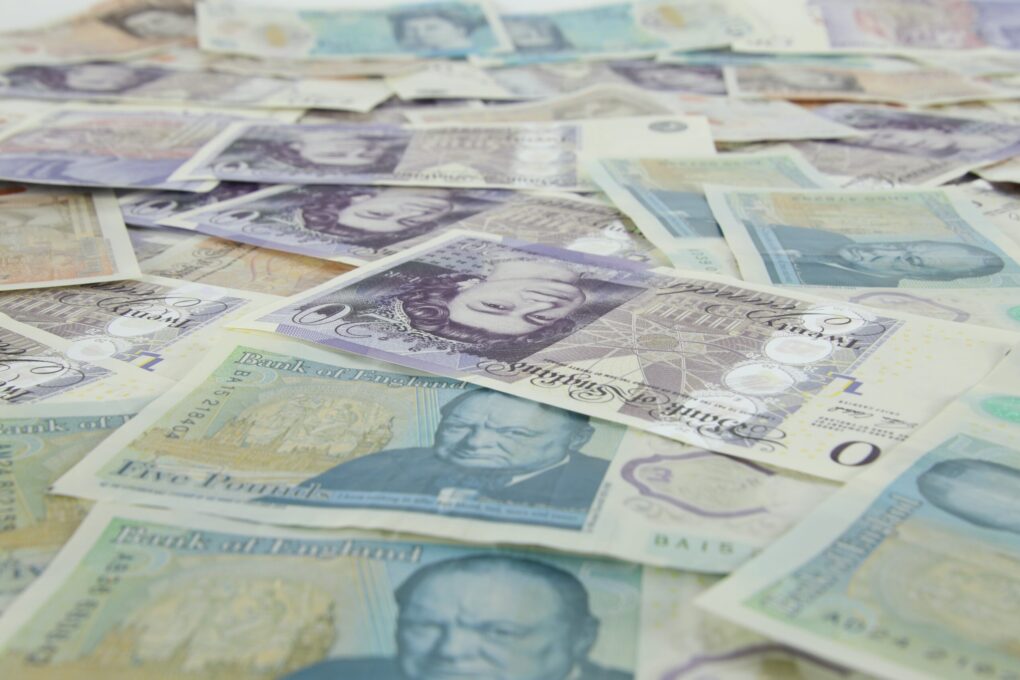 Photo by Christopher Bill on Unsplash

No, these aren’t the cosplay nicknames for a number of Boris Johnson’s cabinet members, to the best of my knowledge, although I will take that back should the unthinkable happen, such as Mark Francois becoming the first ever Secretary of State for Statues.

Whoever thought the trigger for the apparent downfall of Boris Johnson’s government would come from a chap who has spent most of the last few years shouting “Get Brexit Done”, while pocketing hundreds of thousands of Pounds lobbying for a huge corporation?

Isn’t this normal Tory behaviour? And why now? Why, despite the colossal and tragic number of avoidable Covid-19 deaths, and the billions and billions siphoned off from the public purse and handed over to Tory donors for faulty and non-existent PPE, are the public up in arms about Tories doing exactly what Tories do?

What about that £37 billion ‘Dido-fund’? A vital test and trace system, that failed its main objective. Why didn’t that have the Daily Mail frothing? Thirty seven billion pounds. Not half-a-million.

It wasn’t that long ago the sleaze-ridden Prime Minister made his own brother, Jo Johnson, a Lord – just to make sure he keeps his trap firmly shut. Wasn’t that worth a front page or two, Lord Rothermere?

The media reaction surrounding the latest Tory sleaze and corruption allegations really is quite remarkable. Not remarkable in the sense that the Daily Mail and a couple of other pro-Tory rags are going in on Johnson in a manner usually reserved for left-wing Labour leaders, but remarkable that they are pretending to be shocked and horrified by the behaviour of the Conservative Party.

They know this has been going on for years and years. They have encouraged and endorsed this unscrupulous behaviour, and they maliciously demonised the only ever politician who was willing to do something about the second job fiasco.

It takes some serious brass neck to sound mortified by the outing of a monster that you played a huge part in creating, don’t you think?

Boris Johnson is genuinely in bother. He maintains the support of the Parliamentary Conservative Party, and he knows he only needs to throw out a bit of Islamophobia to continue to enjoy the confidence of the majority of the Conservative Party membership.

Johnson began this week with a far greater task than placating his own MPs – many of whom just days before had disgracefully voted in favour of corruption – only for them to realise it hasn’t gone down well in their constituencies and, more importantly, the Daily Mail.

Johnson needed to come out fighting. He needed to tell us all exactly how he was going to put an end to the endemic corruption that has draped itself over the very heart of our democracy.

He needed to tell us that he would legislate to end the unscrupulous practice of second jobs for members of Parliament who are already earning a basic salary of nearly £82,000 a year, with obvious exemptions in place for people such as those who also work in our National Health Service.

Johnson needed to get to the emergency sleaze debate in Parliament, and just for once, even if it was for the first and last time, show a bit of bloody backbone like a Prime Minister should.

Johnson decided the best way to try and tackle the fallout from the corruption crisis, so clearly ripping through our political system, was to turn up at a hospital, unmasked, hoping the outrage that was caused from his complete and utter disregard for public health would then swiftly take the attention away from his gluttonous MPs and his own diabolical behaviour – that has also been investigated by the very committee he attempted to scrap last week.

Tory corruption is a disease that eats away at our faith in democracy. The only vaccine is transparency.

Can you honestly tell me it is acceptable for a member of Parliament, such as Geoffrey Cox QC, to earn £1 million in ‘other earnings’ in just one year, spending weeks away working in a tax haven, while Parliament was sitting?

Of course you can’t.

The Poundshop Brian Blessed even did some remote voting, from the Caribbean. Best of all, Cox was advising the government of The British Virgin Islands, a popular tax haven, themselves accused of corruption.

Do you ever stop and wonder whatever happened to the inept maladroit, Chris Grayling? No. Me neither. But he is still an MP, and Grayling is earning £100,000 a year for acting as a Strategic adviser to Hutchison Ports Europe, whoever they are.

Who in their right mind would take any advice from that floundering inadequacy, Chris Grayling? Exactly! And they’re paying him an eye-watering £100,000 a year for it.

Of course, it would be very easy to say the second job and other earnings fiasco is exclusively a Conservative Party problem, but that really wouldn’t be true.

Labour MP Margaret Hodge is the chair of Royal Holloway’s College Council. She pockets £20,000 a year for putting in a massive 3 hours a week in the role. She has also received £4,000 this year from the Independent Schools’ Bursars Association, just for doing a speech at their annual conference.

That’s four grand for a speech.

Time for a stand

And what about Keir Starmer?

He is hardly the face of accountability; he even refused to reveal who was funding his leadership campaign, and his “ten pledges” are undoubtedly the biggest lie since the “peel here” label on a pack of wafer thin ham.

But let’s be honest here, this is small fry compared to the Conservatives carousel of corruption.

If we, as a society, refuse to take a stand against corruption, we end up inadvertently, but tactically supporting it. There cannot be any compromise.

Boris Johnson’s government is out of control. It is bloated and infested with fraud, deceit, corruption, cronyism, and abuse of power.

It has survived more scandals in such a short space of time than any other government that I can remember, but for Boris Johnson, this might just be one scandal too many.