Budget Tricks with not many Treats 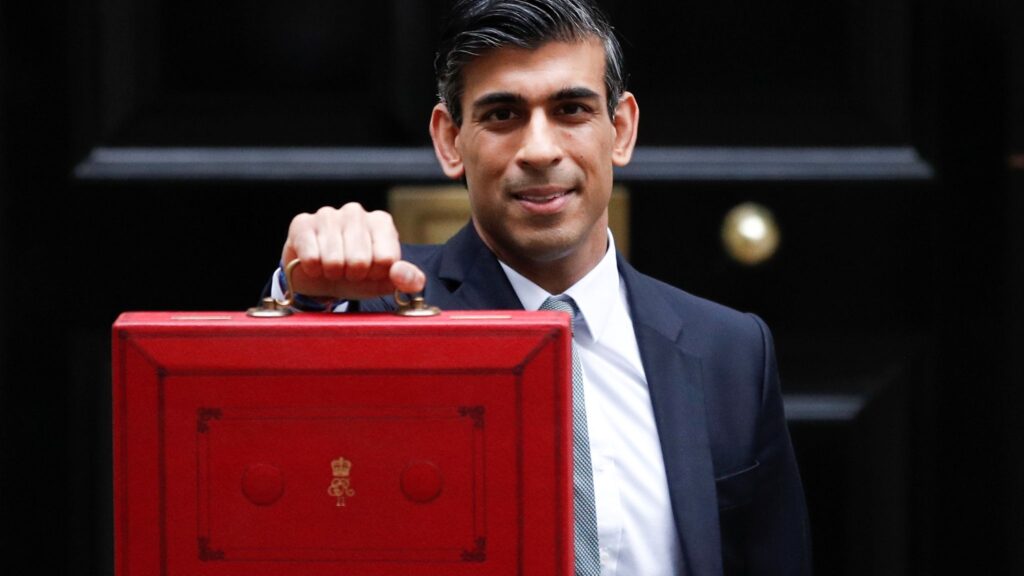 Yesterday’s budget was full of tricks. But look closely and there were not many treats. Sunak ignored the moral millionaires who asked to pay more tax and shift the burden of paying for the pandemic from the key workers (haven’t they paid enough?) onto the rich. For once Rachel Reeves nailed it in her budget response when she said:

At least the bankers on short-haul flights sipping champagne will be cheering this Budget today.

Not so Universal Credit

And Sunak’s ‘generosity’ in allowing in-work recipients of Universal Credit(UC) to keep an extra 8p from every pound they earn is only returning two of the six billion pounds he took from the poor when he ended the uplift to UC last month. It does nothing for the majority of UC recipients who are unemployed or disabled or working full time as unpaid home carers. By coincidence 6-2=4. And, you’ve guessed it, £4 billion is the size of the tax cut to the bank surcharge. So the poorest in society will be subsidising the bankers’ bonuses. This in a week when banks are reporting much better than expected results: HSBC up 75% in the third quarter; Santander up by 350%. Trick or Treat?

This is the House Sunak Built

£24 billion on housing looks impressive with nearly half of it going to build 180,000 affordable homes. But cast your mind back to 2019 and a National Audit Office (NAO) report into the 200,000 starter homes for first time buyers under 40 years old promised by David Cameron in the 2015 Conservative election manifesto. The NAO reported that precisely NONE of these homes had been delivered after four years in government. Remember, these were houses to buy. There is a pressing need for social housing to rent. Sunak’s plans only include 32,000 new social housing rentals. We need to build 100,000 council houses every year just to keep up with demand and make a dent in the waiting list, currently at 1 million+ and set to double by next year.

Raising the minimum wage and the living wage is to be welcomed. Except that the level of inflation in fuel prices alone has already wiped that out. And the much vaunted Social Care tax, the uplift in national insurance payments, will fall most heavily on low paid workers, many of whom work in social care themselves. So, will handing out money to local authorities actually fund the drain on their budget to pay the new minimum wage rates?

The Elephant in the Room.

Sunak claimed that supply chain problems and inflation are a global problem arising from the pandemic. But their impact on Britain is so much greater because of Brexit, especially since the government’s insistence on ending freedom of movement in the middle of the pandemic. So pledges to improve public transport need to be set against the reality of bus drivers quitting to retrain as lorry drivers because the pay is better.

And with shortages driving up prices, even the modest handouts in the form of changes to UC, minimum wage and taxes on booze will do nothing to stop the fall in real wages that has been a constant of Tory governments over the last decade. Trick or Treat? They are tricking us to treat themselves.

Budget or Bodge It?

The Tory media will do their worst to put a positive spin on this budget. The not so Tory media will try and spin it in favour of the Labour Party, based on Rachel Reeves creditable performance standing in for Starmer at the despatch box. I bet that very few will comment on the complete failure to address the climate emergency, remarkable considering the proximity to COP26. Nor will they point to the continuing fall out from Brexit that has somehow been forgotten in the light of Covid.

For that you will have to read the alternative media of citizen journalists and bloggers like the writers here at Critical Mass. One of our writers, Susie Granic, nailed the Budget yesterday morning before it happened. Read her blog here.

And write those budget promises down, so you can look at them in a year’s time and decide whether you’ve been tricked or treated. My guess is that, despite the spin, you will find that Sunak’s budget giveaway was more of a bad takeaway: junk food with a nasty aftertaste.

One thought on “Budget Tricks with not many Treats”