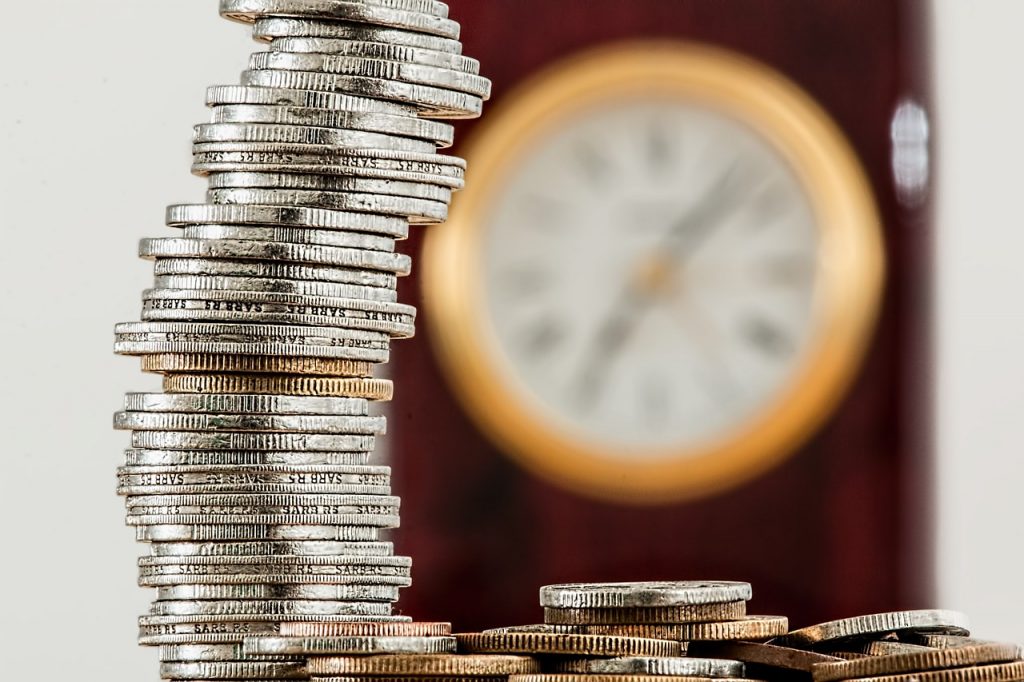 Your money is funding illegal activities. Image courtesy of Needpix.com

RESEARCH conducted by the Palestinian Solidarity Campaign (PSC) has revealed that £4.6 billion of funds from Local Government Pension Funds (LGPFs) are being used to support companies complicit in the demolition of houses in illegally occupied territories.

At the last count 63 LGPFs were investing in companies complicit in human rights abuses. These include:

Avon Pension Fund, which, despite its ethical investment policy, has £18,869,636 invested in companies which are aiding the Israeli government to ethnically cleanse parts of the West Bank. These include £3.5 million in US-based arms manufacturer Northrop Grumman, which has supplied the Israeli navy with Sa’ar V missile gunships. They enforce the siege of the Gaza Strip.

Rhondda Cynon Taf Pension Fund – despite its professed commitment to ethical investment – has £97,825,380 invested in companies that directly aid the Israeli war on Gaza. These include £13 million in BAE Systems,  the world’s fourth largest arms producer. BAE owns a subsidiary called Rokar which provides systems for combat aircraft and helicopters used by the Israeli military in violence against Palestinians in Gaza.

Since that resolution Israeli security forces have killed 373 Palestinians, including 86 minors. The latest minor killed was 17-year-old Kamal Alawna, killed on Sunday from bullet wounds sustained during a raid by Israeli forces on a town near Jenin the previous night.

The death toll, not to mention the illegal seizing of Palestinian homes, shows that the Israeli government has no intention of complying with any resolutions passed by the United Nations. In this it is supported by the USA, the UK, Canada, Australia, and Brazil, countries which were very quick to condemn acts of aggression elsewhere, countries which claim to support the rule of law.

In order to bring this violence to an end, Critical Mass supports the Palestinian struggle for independence and would encourage readers to check out the PSC database of LGPFs.