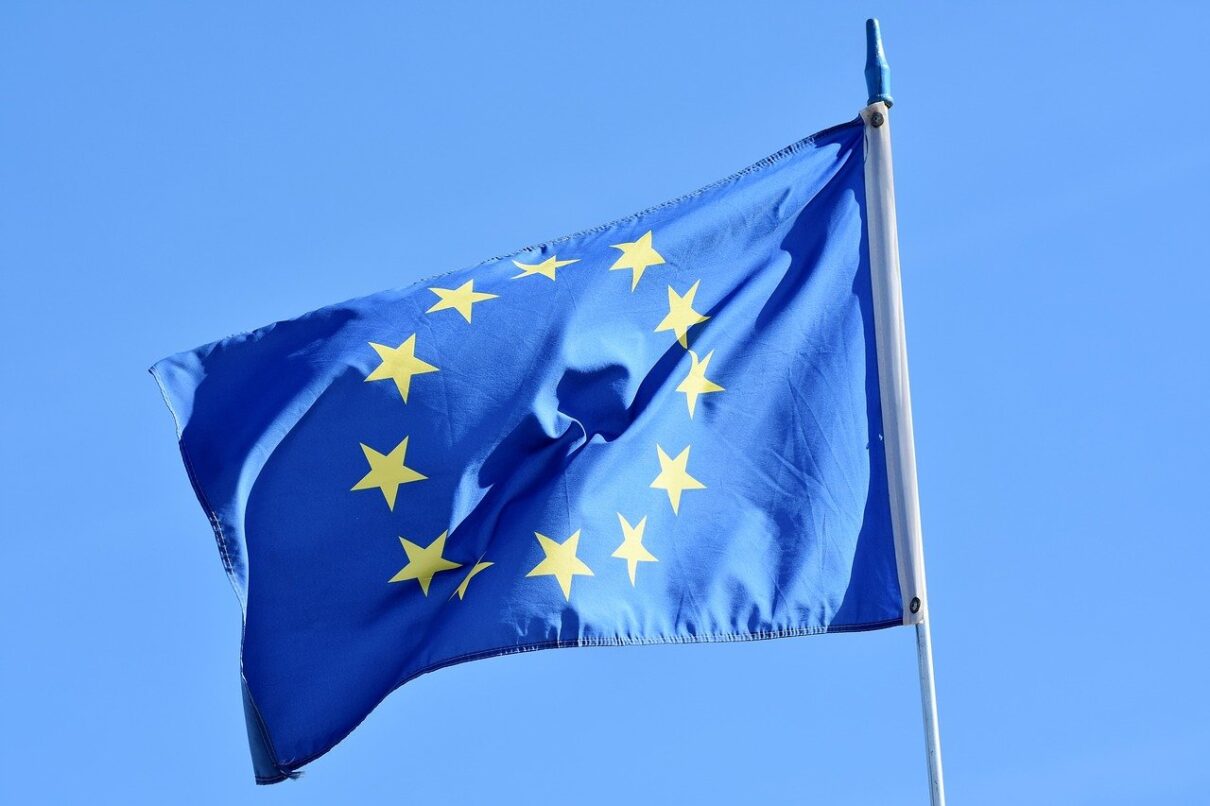 EU flag by Capri23auto on Pixabay

Boris Johnson is frantically trying to distract us from the scandal of Partygate and the report into it by announcing, two years into Brexit, that there is much to ‘celebrate’ from taking back control of our borders and laws, and that he intends to go further.

Quite apart from the fact that I can see no tangible benefit as yet from our having left the EU, Johnson’s plan for a new ‘Brexit Freedoms Bill’, which he says will make it easier to change thousands of EU-era laws and regulations which remain in force, should be of concern to us all.

When we exited the EU on 31 January 2020, the laws were copied over and kept during a transition period which ended in January 2021, and since last September the government has been reviewing which of these it wants to keep in place, ditch, or amend.

Under Brexit withdrawal legislation passed in 2018, retained EU laws have a legal status of their own – and a special process for changing them; that is, if legislation has ‘retained EU law’ in the jargon, it can only be changed by Parliament passing new laws. But Johnson has said he wants to make it easier to change them, hence the ‘Brexit Freedoms Bill’.

One thing we can be almost 100% sure of is that we will see a blitz of post-Brexit deregulation, and it’s unlikely to be of any benefit to those of us who need it.

Since Brexit the UK has moved away from EU laws in certain areas, including on immigration, payments to farmers, and gene editing rules for crops, but Johnson has been under increasing pressure of late from MPs on the right of his party to go further.

The new bill, as proposed by Johnson yesterday, has already been criticised by the devolved administrations, with the Scottish Government’s Cabinet Secretary for the Constitution, Angus Robertson, saying the bill would “undermine devolution”.

The Welsh Minister for the Constitution, Mick Antoniw, said the government was driving a “coach and horses through the concept of mutual consent”.

While in Ireland of course the whole situation is even more complicated because of the Protocol, which the UK is currently trying to renegotiate. The Protocol keeps Northern Ireland inside the EU’s single market for goods, meaning that a significant amount of EU laws continue to apply.

Pandering to the right

Writing for the Daily Mail, Johnson stated: “We are out of the Common Agricultural Policy and the Common Fisheries Policy, and all the vexation and delay of EU procurement rules. We are delivering free ports. We are also making a vast host of relatively smaller reforms. We have cut VAT on tampons. We are cutting air passenger duty on flights within the UK.

“We are finally able to repeal the famous Vnuk ruling of the European Court of Justice, so that you don’t have to pay so much to insure a motor mower or a motorised wheelchair. We can pass our own laws against cruelty to animals and we have brought back blue passports and crown stamps on pint glasses”.

All words simply to pander to his right-wing Brexit-loving base. Cutting insurance on lawnmowers? Passing our own laws on cruelty to animals when the wealthy are still permitted to hunt foxes despite hunting having been banned since 2004? Or does he mean he wants to repeal that particular law? Nothing would surprise me at this point.

The government has not, as yet, specified exactly what will be changed under this new bill, but its claims that it will all be part of the process of ‘leveling up’ should be seen as the empty rhetoric it is.