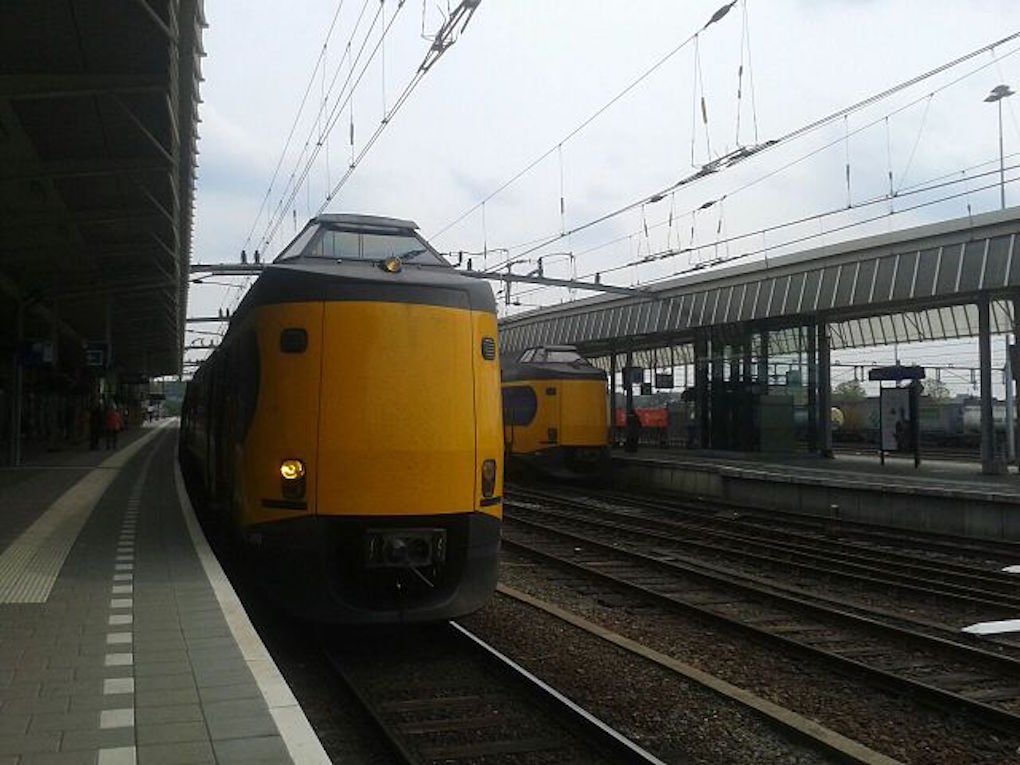 WHILST the UK mainstream media has been in full meltdown over the death of the Queen and ascension of Charles, the rest of the world has just been getting on with business as usual. And that business in the Netherlands has been good news for unions.

Unions were striking against the suspension of collective agreement talks with the management, during which they had asked for higher wages to make up for rising costs of living. Among their demands was a minimum wage increase to 14 euros per hour and the filling of 1,400 job vacancies.

Nearly the entire Dutch rail network had been shut down as workers went on strike at the end of August to demand better pay and conditions, and subsequently halted trains across the country. It has been a long and chaotic summer with travellers facing strikes across various national and regional routes as operators struggled to meet the unions demands. The past few weeks have seen the FNV, Christian National Trade Union (CNV), and Trade Union for Machinists and Conductors (VVMC) organise various strikes amongst NS workers after negotiations broke down at the beginning of August.

But on Sunday unions reached a deal with employers to increase workers’ pay by more than 8% over 18 months, ending the dispute. The deal comes amid rising inflation in the Netherlands and throughout the EU, and is significantly higher than average wage settlements in the country so far in 2022.

The average pay increase negotiated thus far this year in collective labour agreements for approximately 2.5 million Dutch workers is 3.2%, according to data from employers association AWVN. As Dave Middleton points out in his analysis article for Critical Mass pay, unlike profits, is still behind inflation.

NS Railways said pay would rise retroactively from July by 5%, or a minimum of 185 euros a month, with an additional 3.45% in January. Unions have said they have also secured agreement on their demand for a minimum wage of 14 euros per hour and two additional payments of 1,000 euros per worker.

The unions’ win is not the only piece of good news to come out of the Netherlands. The Dutch government and the country’s energy companies are planning to assist households in paying their gas and electricity bills when they are finding it difficult to do so. Rising energy prices are putting as many as a million households in financial trouble, including 600,000 who have never had issues making payments in the past, according to NOS.

The plan will hopefully take effect before winter arrives and could be announced with the government’s budget plans for 2023 on 20 September. If it can happen there, we should be asking why nobody is fighting for it here.