Boris Johnson: The Liar In Chief Has To Go! 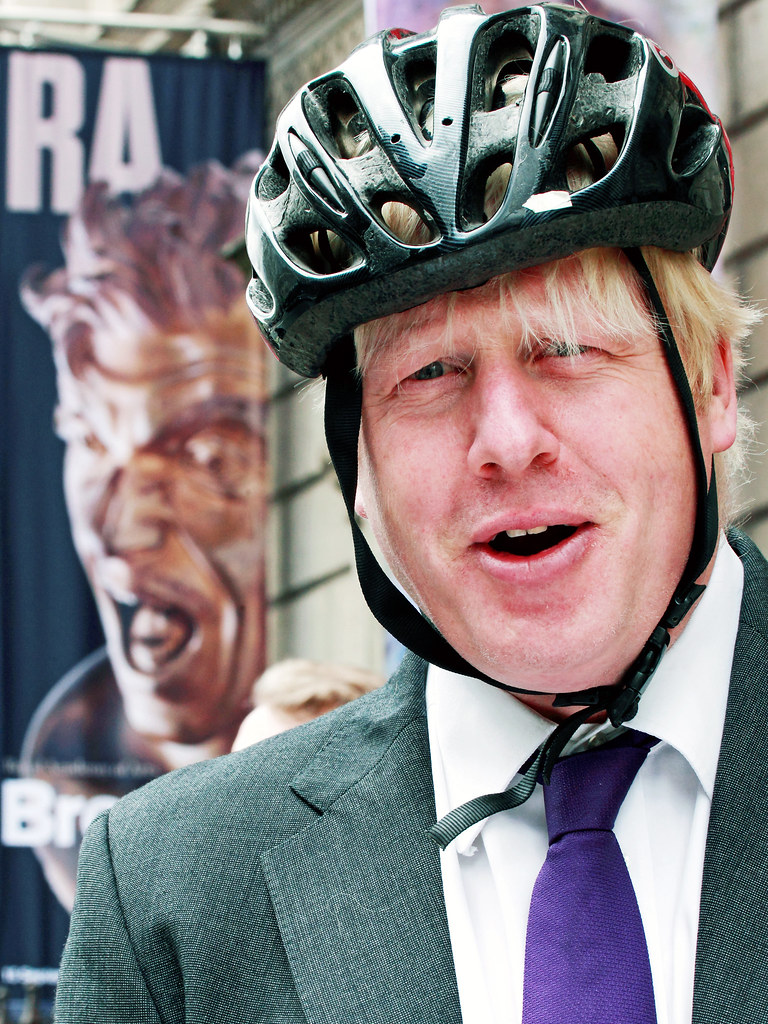 There are liars, damned liars and Tory politicians. And then there is Boris Johnson. And we know with Boris Johnson it’s not just his honesty that is the problem. He regards himself as immune to any system of rules, he exists on a plane far above the rest of us. In 1982, one of his teachers at Eton sent a school report to his father:

The report, from classics master Martin Hammond to Stanley Johnson in 1982, criticised the 17-year-old for thinking he should be free of the “network of obligation that binds everyone”.

The teacher also said Johnson “believes it is churlish of us not to regard him as an exception”.

Johnson’s exceptionalism has been evident for the whole of his apparently effortless career. He has been sacked twice for lying. In 1998 he was sacked from the Times for making up quotes on a front page news story. This, of course, didn’t prevent him from becoming an MP and, in 2004, just three years later, he was sacked by party leader Michael Howard for lying about an affair. Of course Johnson has been responsible for other whoppers including the famous £350 million on the Brexit bus:

“When an ITV reporter told him it wasn’t true, he repeatedly said it was.

According to the UK Statistics Authority, this figure should be £289m a week and, more importantly, it doesn’t include what the EU gives the UK.

Nevertheless, Johnson continued to repeat the lie at least until 2017. The chair of the UK statistics authority wrote a public letter to him accusing him of a “clear misuse of official statistics”.”

So who could have guessed that Johnson would have lied about #Partygate? After all, the rules have never applied to him. The fact that he received a fixed penalty notice for breaking Covid lockdown rules in No. 10 ought to have been enough for him to resign. The fact that he’s lied to parliament about breaking Covid rules on a number of occasions ought to be enough to get him pushed. But no.

This isn’t just about a lying narcissist; the problem we have goes far wider and deeper than that. Firstly, we live in a country which has been dominated for centuries by privileged elites who regard themselves as being above the people and the law. Secondly, these people have contrived to saddle us with a second rate democracy with no written constitution to provide us with real democratic safeguards against our dishonest and corrupt rulers. Both Conservative and Labour governments have been complicit in this.

This is where we are now. There is very little respect for most politicians, and the fact that the Speaker, Lindsay Hoyle, has ’allowed’ a vote on Thursday for Johnson’s conduct to be referred to the Privileges Committee is a sticking plaster on a gaping wound. Boris Johnson today has predictably repeated his ’heartfelt apology’ and tried to deflect from his deceit and lawbreaking with the war in Ukraine. His defence is that he is stupid not dishonest. Even if the Tories get a drubbing at the May local elections will Johnson go? Don’t hold your breath.