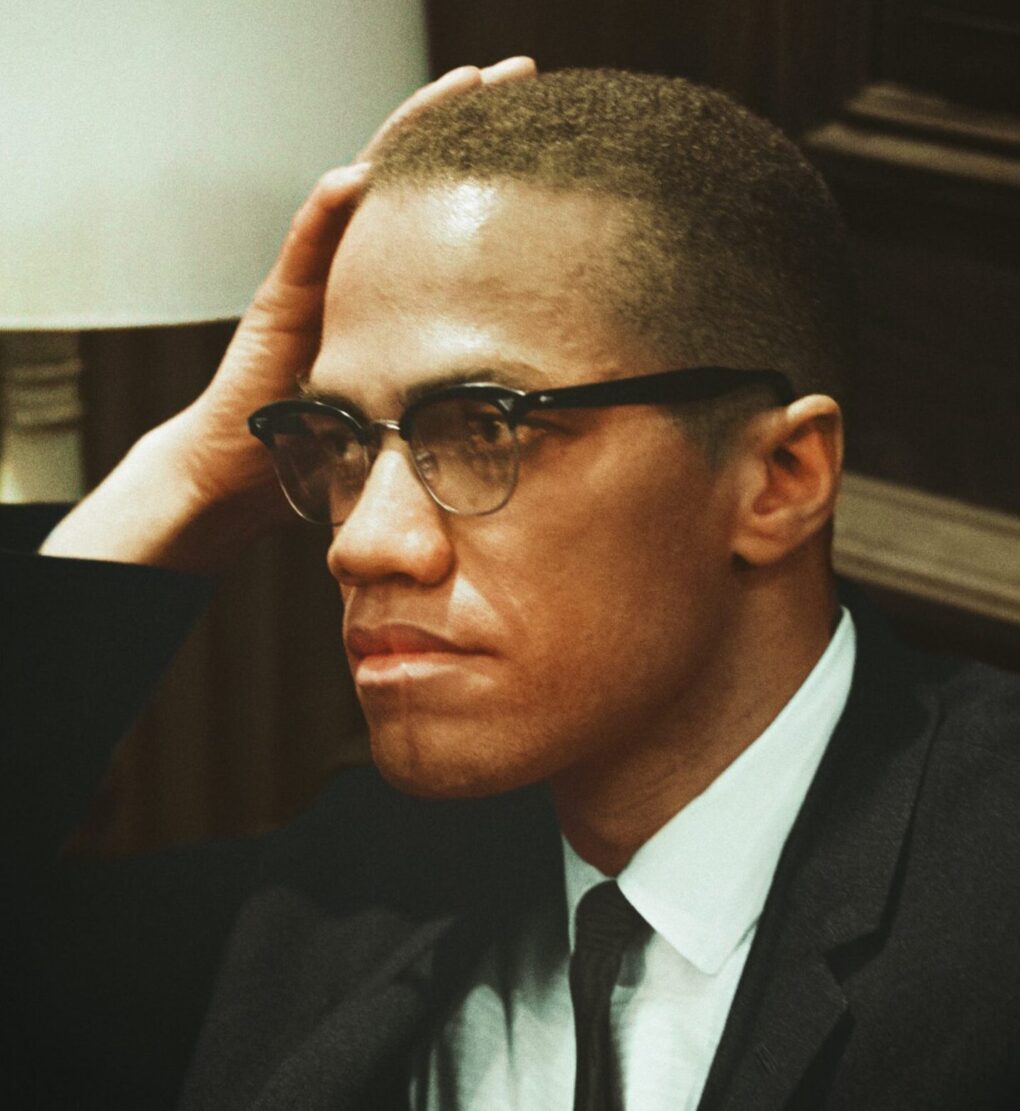 The history of Black people, especially of African Americans, but also of the Windrush generation in the UK, has so often been overlooked and suppressed. The backlash from some quarters against attempts to rectify this is indicative of the fact that this is a battle that still needs fighting.

Recent evidence even suggests that Black History is still not being taught well (or even taught at all in many cases) in the US.

A few salutary references to Martin Luther King and Rosa Parks are often passed off as ‘teaching’ Black History. This is especially true in the UK.

With police violence against Black people (literally including murder in the US, and abuse of stop and search powers in the UK) in the limelight, it has never been more important to understand the roots of racial inequality and the real, uncensored history of the African diaspora and the Civil Rights Movement.

In many ways, the Civil Rights Movement never ended. Black Lives Matter is the Civil Rights Movement. African-Americans in particular are still fighting for equality in the public, judicial and political spheres. Capitalism has tried to hijack the movement, with Hollywood and major brands trying to convince the world that putting Black faces out there is equality and justice. In reality, however, African-Americans are still being killed on the streets, still being brutalised and incarcerated, and still living in deprivation and poverty. Like King’s Civil Rights Movement, the heart of BLM is still as much about class as much as it is about colour.

Very little is recounted about Malcolm X, the Black Panthers and the great post-colonial socialist movements in Africa, such as that of Thomas Sankara in Burkina Faso. Instead, we are often presented with a sanitised, market-friendly version of ‘Black History’. It is often ‘forgotten’ to note that Ancient Egypt was an African civilisation. The contributions of the African diaspora to art, science, literature and culture are often limited to a few favoured individuals who didn’t rock the boat too much.

Equal rights is a radical and international struggle

The utterly deplorable history of slavery, which involved mass abduction, incarceration, rape, torture and brutality is never fully explored or discussed. The fact that it was a trade, and fueled by capitalist greed and imperialist expansion, is all too often left unmentioned.

The struggle for equal rights and opportunities has always been a radical and international one. Whenever we commemorate and celebrate Black History Month, let’s make sure to remember that.

One thought on “Black History Month”