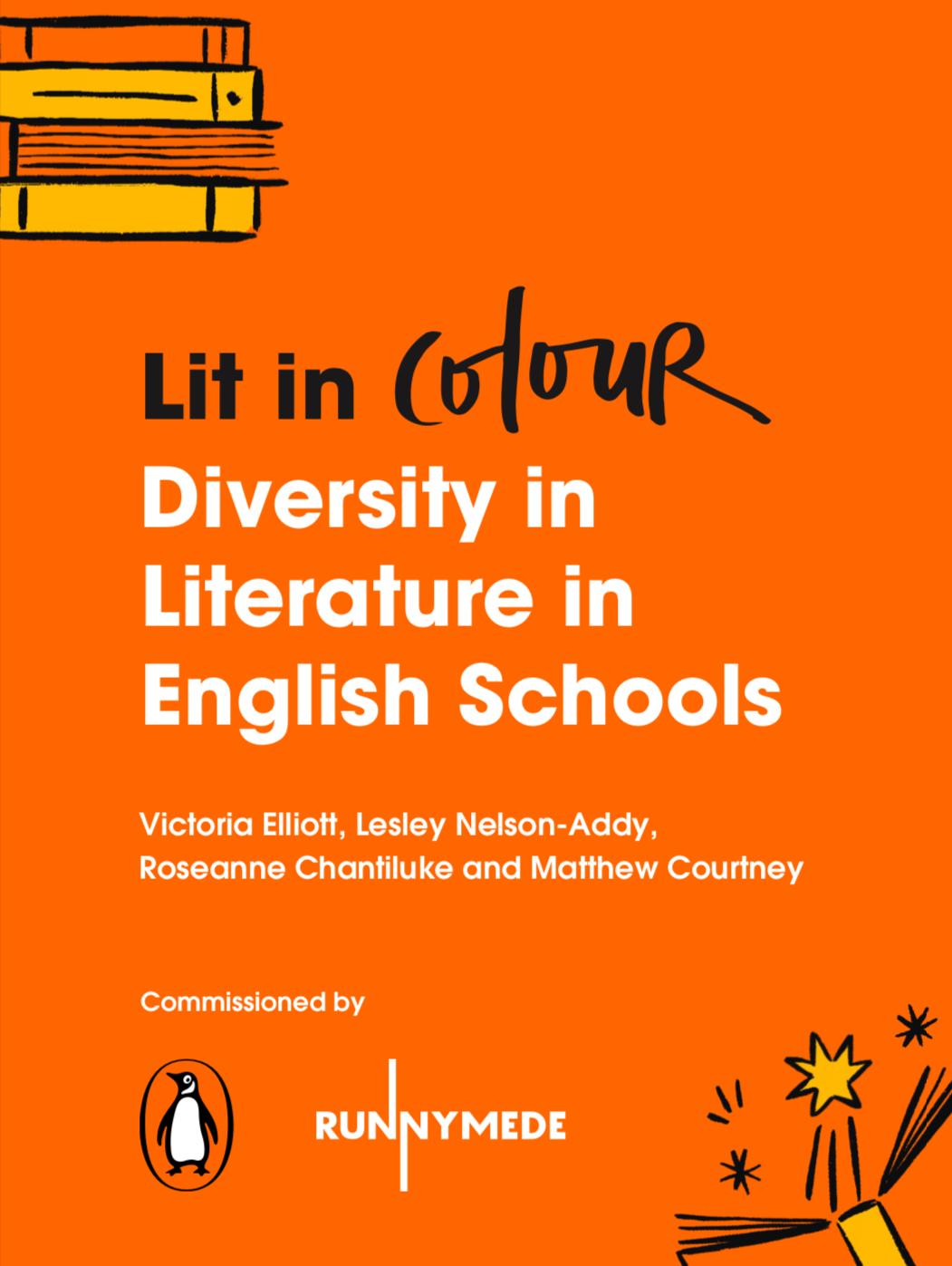 Black authors are being ignored even though it has never been more obvious that Black Lit matters. But it has been a long time coming. When Bernadine Evaristo’s Booker-winning novel Girl, Woman, Other topped the paperback fiction chart last June, it was the first time a Black woman had taken that spot. And when Reni Eddo-Lodge topped the paperback nonfiction chart with her 2017 book, Why I’m No Longer Talking to White People About Race, she too was the first Black British author to do so. And only this week Abdulrazak Gurnah became the first Black writer since Toni Morrison in 1993, and the first Black African writer since Wole Soyinka in 1986, to win the Nobel Prize for Literature.

We read the bestsellers and are unaware that the publishing industry is a hostile environment for many Black authors, according to Dorothy Koomson.

Firstly – and most importantly – you need to know: publishing is a hostile environment for Black authors. I’m not talking about the inclusive indies, the ones who are forging the way ahead, I’m talking about the major players in publishing. Yours is an environment that the world thinks is welcoming, liberal, ‘right on’ and intellectual, but in reality can be extremely damaging for Black authors.

Ignored by the Exam Boards

Publishing is bad but education can be worse. In a recent report The Runnymede Trust had some shocking statistics on the numbers of Black authors studied in our schools.

According to Nadifa Mohamed, writing about the report in The Author:

Writers like me, Black and female, make up just 0.1% of those studied by current GCSE English students [. . .] For Black, Asian and minority ethnic writers of any gender that percentage barely rises to 0.7%. And for women of all ethnicities? They have to be satisfied with making up just 7% of the texts.

The Author | The Society of Authors

That leaves 93% of all texts studied at GCSE written by white men, even though half the students are girls and between a quarter and a third of them come from Black, Asian and other minority ethnic families. At just under seventy pages, the Runnymede report is well worth reading in its entirety.

If Black authors are ignored, schools are sending a message that Black writers don’t matter and Black experience doesn’t matter either. Just increasing the number of Black authors is not enough. Teaching is still mostly a White, middle class profession. Teachers receive little training on how to approach racial issues in the classroom that often arise from the study of literature. Priestley and Conrad used the N word in their writing. So do those old exam favourites, Of Mice and Men and To Kill a Mockingbird. How are teachers trained to deal with that in a multicultural classroom?

The narrative around Black Lit is important as well. Some of us remember the Blaxploitation movies from the 1970s. Should writers shun negative images of Black people in favour of positive portrayals? What about the portrayal of Blacks as victims of slavery and racism. Should only your oppression define you? Then there is the richness and cultural diversity of Black lives. Can we celebrate that in literature without glossing over the impact of racism on so many lives?

What is clear, as I wrote in a previous post on Black capitalisation, is that the Black Lives Matter movement continues to change the way we think about race and write about race. The challenge now is to get the new generation of Black authors into schools and change the way young people, Black and White, read about race and talk about race with each other.

I leave the last word to Nadifa Mohamed on the contradiction this creates for Black authors.

The 0.7% of us who will make exam boards, however, carry a burden – an obligation to explain, educate and pass on what we have learned. And all that leaves little space for the free and complex lives we want to write free and complex novels about. As for me, I am trying to write books that, for one reason or another, I would not have been told to read as a teenager. If that makes them too political, angry or morally obscure for exam boards – so be it.