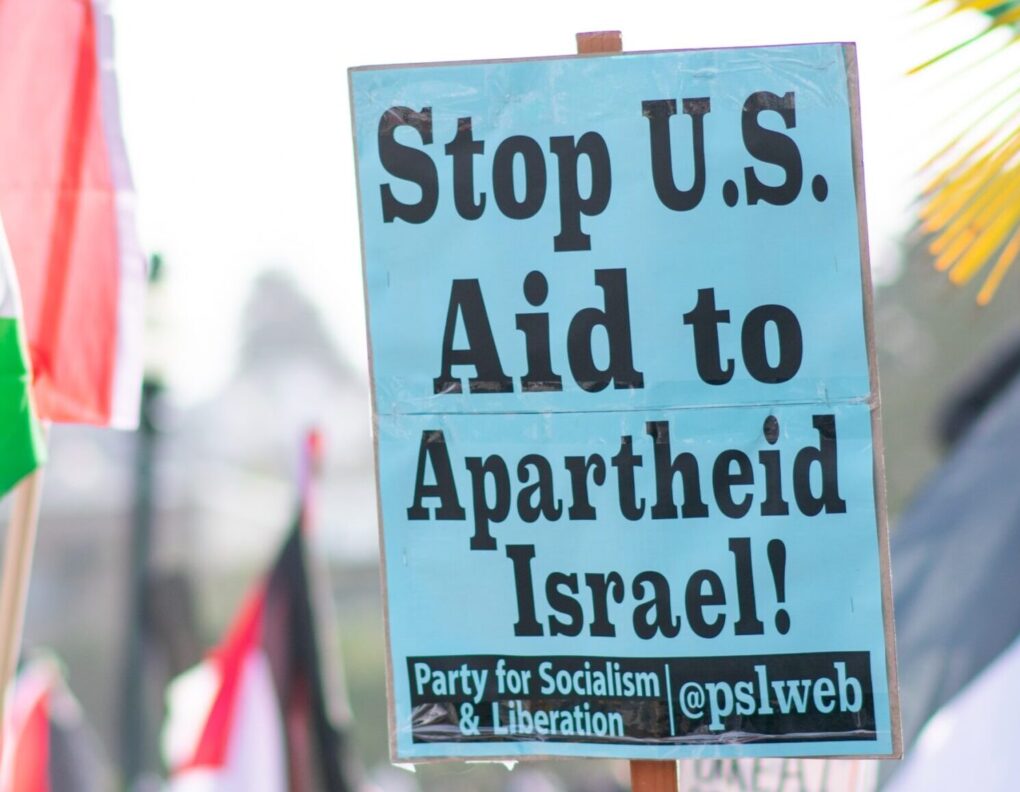 Photo by Patrick Perkins on Unsplash

THOSE expecting or hoping for a more pro-Palestinian stance from the Biden administration will have been bitterly disappointed after the first meeting of Biden with the rightwing Israeli Prime Minister Naftali Bennet on Friday.

Only one hour after their first meeting Biden declared “We’ve become close friends,” adding that they both shared a “deep passion to work together to build a better future for Israel while barely mentioning Palestine. other than to say that he planned to discuss “ways for increased peace and prosperity for Israelis and Palestinians.”

Biden, who has said he wants to refocus American foreign policy away from decades-old conflicts toward modern-day threats like Russia and China, has not prioritised Middle East peace. He and his aides say they believe the conditions are not right for direct talks between the Israelis and Palestinians.

Israelis have taken the talks between Biden and Bennet to mean they have steadfast support from the Biden Administration, which is not surprising given Biden said “The US will always be there for Israel. It’s an unshakable partnership between our two nations”. Their meeting was applauded by Jewish American Organisations while the Democratic Majority for Israel boasted “Prime Minister Bennett is right… Biden loves Israel”.

Although the base of the Democratic Party is said to support restricting military aid to Israel – to the tune of $3.3billion – it is worth noting that only one month ago the U.S. House of Representatives passed its fiscal year 2022 State, Foreign Operations and Related Programs Appropriations Act, which includes the aforementioned $3.3 billion in ‘security assistance’ to Israel, albeit narrowly.

The loudest voice in congress would appear to be that of US Rep. Betty McCollum who has long fought to stop American tax dollars from funding human rights abuses of the Israeli government’s continued occupation of Palestinian territory. Rep. McCollum introduced a bill in April which states “not one dollar of U.S. taxpayer funds are going to go for the demolition of homes, for the ill-treatment of children and for taking Palestinian lands,”  though McCollum admitted that, even if passed, the bill would be unlikely to stop Israeli expansion as the US cannot control what Israel does with the money.

McCollum will undoubtedly be one of those dismayed at the outcome of the meeting between Biden and Bennet. The BDS movement were not slow to react, issuing this statement:

“We condemn the hypocritical messaging of empty concern for Palestinians and unbridled, unconditional support for apartheid Israel issued at today’s meeting between US President Biden and far-right Israeli Prime Minister Bennett. In contrast, U.S. public opinion is rapidly shifting towards holding Israel accountable for its brutal regime of siege, massacres and ethnic cleansing of Indigenous Palestinians.”

The movement added, “Far from being an ‘honest broker,’ the US administration continues to enable Israel’s settler-colonialism and apartheid with billions in military funding and to shield it from accountability to international law. The US is effectively Israel’s partner in crime.”

“We agree with the growing majority of Democrats who want to see their tax dollars used not for apartheid, siege and occupation, but for healthcare, racial justice and education,” it said.

So those who have counted on Biden bringing up the two-state solution he has backed for years, and which Bennet does not support, must now feel deeply discouraged by the outcome of this meeting.