BBC Covers for Government as Real Wages Continue to fall 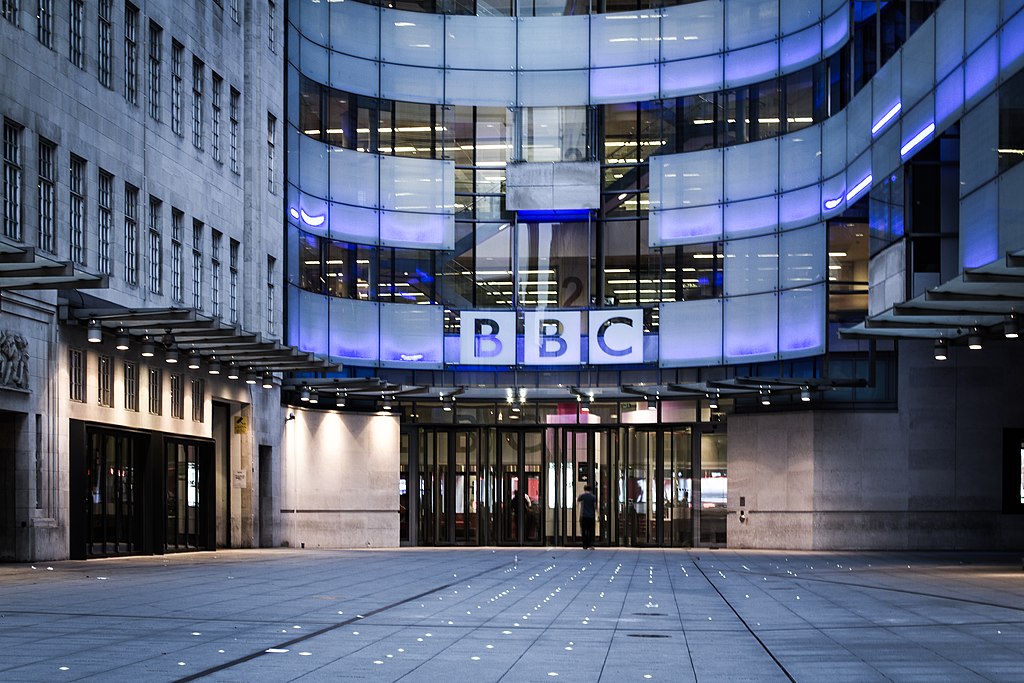 THE BBC headline yesterday, ‘Record wage rises still outpaced by soaring inflation‘, should fool nobody. Between 2010 and 2019, the years of austerity, people on low and middle incomes experienced an average loss of 3% after inflation. This year alone wages have lagged behind inflation to the extent that most workers have seen a loss of spending power of 3%, equivalent to nine years of austerity. And with inflation now at 10.1% and still rising that figure can only get worse.

A better headline would have been:

The report goes on to blame inflation on the war in Ukraine. But inflation was already rising due to bottlenecks in supplies as the economy opened up post Covid, and our nearest neighbour, France, has the lowest inflation in Europe at 6.2%. France, of course has nationalised its energy supply industry and capped rises at 4% this year.

Blaming everything on the war in Ukraine, while ignoring these other factors, is really letting the Government off the hook. And this is compounded when it goes on to report, “On Thursday, Chancellor Jeremy Hunt will set out plans to get the economy back on track.” Really? With the Bank of England forecasting a two year recession and unemployment doubling by 2025!

It would be more accurate to report that:

Chancellor Hunt will impose public spending cuts and tax increases to pay for his Government’s failure to control inflation.

It gets worse when you read on to discover that public sector pay has only risen by 2.2%, meaning a real terms wage cut of 6% or twice as bad as the private sector.

But health workers, civil servants, council workers and teachers are being told that their wage demands are unreasonable and unaffordable by a government that has just announced an additional £4.2 billion defence expenditure to build five new frigates for the navy.

Despite the constant barrage of half truths and misinformation put out by mainstream media organisations like the BBC, workers are coming together to fight back. On Monday, the TUC held a meeting to discuss co-ordinated strike action by public sector unions who have agreed to strike or are expected to vote for strike action in upcoming ballots.

They know that the Government wants them to pay for its failures. All are affected by the cost-of-living crisis. It is only right that they should stand together and put the maximum pressure on Hunt and Sunak to deliver a proper settlement for public sector pay.

Two missiles have landed on the Polish border killing at least two people. The Americans very quickly blamed Russia, though as the Russians denied it, the Pentagon seemed to soften their position calling for more information. This morning President Biden stated that the missile was ‘unlikely’ to have been fired from Russia.

The Ukrainian President Zelensky lost no time in condemning Russia for escalating the war, though there is a suspicion that the missiles may have been malfunctioning Ukrainian air defence missiles.

Poland, of course, is a member of NATO, so any perceived aggression could have very serious consequences, especially with reports that Poland is set to trigger NATO’s Article 4.

Bearing in mind that there has been no substantive drive for peace, this act should worry all of us.