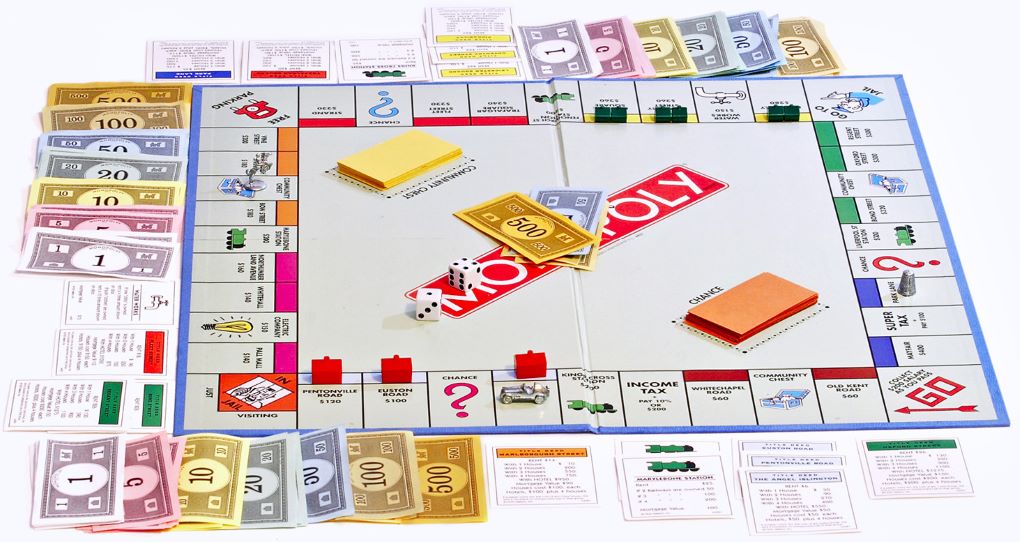 THE Bank of England has spent £2.2 billion to bail out the government bond market in the last two days. This is what it did a fortnight ago after the mini-budget sent the value of government bonds – i.e. government debt – into freefall and threatened to take down the UK’s pension funds. Well, it is happening again.

The Bank’s intervention bought the government time. It did not solve the underlying problem. The Tories are planning to borrow £200 billion this year, double the original estimate. They are going ahead with most of their tax cuts in the belief that handouts to big business will encourage investment and produce growth.  This is known as Trickle Down Economics and even US President Biden has declared it has never worked.

Even worse, Kwarteng expected the markets to trust him and wait until the end of November to produce the detailed costings of his policy. Now he has agreed to release these figures a month early, at Halloween. Will that be a Trickle Treat?

Other forecasts have already been produced by Citigroup, the Institute for Fiscal Studies (IFS) and ratings agency Fitch which has downgraded the credit outlook on the UK from stable to negative. They all agree that the growth strategy is a non-starter. The UK is heading for recession with GDP falling next year. Interest rates will continue to rise, peaking at 4.5% and causing high unemployment and a slump in the housing market. The IFS predicts the government will have to find £60 billion in cuts if it is to balance the books by 2027. The economy will grow slowly if at all and Citigroup expects inflation to peak at 12%.

Tory MPs are in despair, not at the suffering their policies will cause, but at the prospect of losing their seats at the next election. So, Truss is facing continued rebellion on the back benches. One senior Tory politician told the i

That budget gave people permission to desert. They thought Starmer might be boring but at least he’s not mad.

Labour are the New Tories

Starmer has shown he is prepared to welcome Tory MPs into the Labour Party while driving out Socialists and encouraging campaigns to deselect left wing MPs. This week Sam Tarry, the sitting MP, lost the vote in questionable circumstances to the right wing favourite, Jas Athwal, in Ilford South. Tarry was sacked by Starmer as Shadow Transport Minister for supporting rail strikes and standing on picket lines. Tarry is supported by Unite, ASLEF, the CWU and the GMB. Jas Athwal is backed by Wes Streeting.

The Tories may be destroying themselves, but Starmer is well on the way to turning Labour into the next Tory Party. In order to defend our wages and conditions and what is left of the NHS and the Welfare State we cannot afford to rely on Labour. Whoever wins the next election, trade union militancy and mass protests are our best hope.