Back to the Budget: Read the Small Print 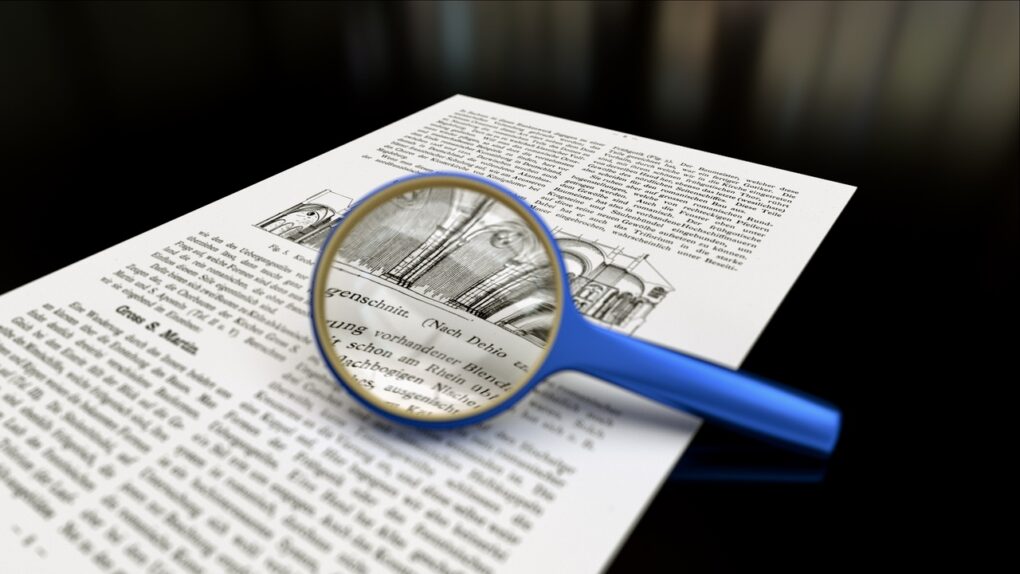 This file is licensed under the Creative Commons Attribution-Share Alike 3.0 Unported license.

Thursday’s news item on the Budget was written before the experts had been able to read the small print. So today I go back to the Budget to scratch beneath the surface. Two items immediately caught my eye thanks to an old friend and comrade sharing them on FaceBook. You know who you are, Shaun.

Thanks to the Nags Head in Reading for spotting this one and posting on Facebook:

So here we have Sunak and Johnson turning up at a microbrewery for a photo op to publicise a tax concession that will only benefit the big breweries. And in case you are wondering why the microbreweries and independents don’t use 40 litre kegs: many are operated by one or two people. They use the smaller kegs on health and safety grounds.

And if you are looking forward to 3p off your pint on your next visit to ‘Spoons, forget it. The concession does not kick in until 2023. By then all the big outlets will have upped their prices by more than that to make you pay for the paltry increase to the minimum wage announced on Wednesday.

Keeping it in the Family.

The other gem that Shaun shared on Facebook concerned the new family hubs.

As if you couldn’t hate them more, multimillionaire chancellor Rishi Sunak yesterday announced £300 million to set up Family Hubs. He did not mention that Lord Farmer (Tory peer) set up a company in November 2020 called The Family Hub Network Ltd with a right wing evangelist from the Centre for Social Justice. How much of this £300million trumpeted as being earmarked for society’s most vulnerable, will be taken by Lord Farmer and his cronies?

I expect there will be many similar revelations in the weeks to come. If you spot any, please post them in the comments section at the bottom of this article. Meanwhile the big boys have been looking at the bigger picture and it is not good. These are the headlines from today’s budget coverage in the iPaper.

The Return of the Squeezed Middle

A triple whammy of high inflation, rising taxes and low growth means that the middle sixty per cent of households will be two per cent worse off, according to the Resolution Foundation.

Notwithstanding the changes to Universal Credit, lower income families will face ‘real pain’ and lower living standards, according to the Institute for Fiscal Studies.

Despite the average family facing a £3000 increase in taxes during the life of this Tory government, most of the increase in government spending will go on the health costs of the pandemic and the increase in our aging population. Given that most care workers and many health workers are on the minimum wage, increased wages, welcome as they are, will fall on local authority budgets. And the inadequate funding formula that is set by central government means that councils will struggle to maintain existing levels of care, never mind improve them.

So we get the worst of all possible worlds. Rising costs due to Brexit; increased demands on the NHS and local councils due to Covid; increased taxes and reductions in living standards. I am not even going to start on education! And with inflation putting pressure on interest rates, just wait until mortgage rates go up!

We have been there before with the government response to Covid. Half hearted measures, no clear strategy and a chancellor who wants to be leader and is placing personal ambition above the well being of the country.