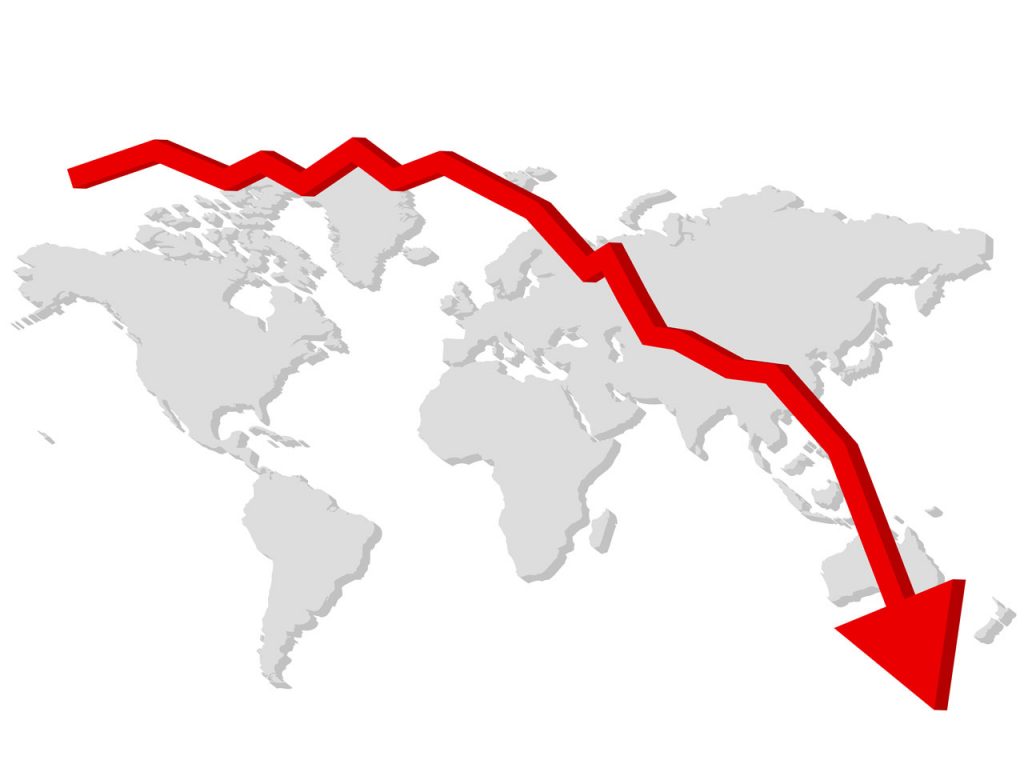 A WORLD economic recession, which leaders of the G7 are trying to ignore, is now accepted as inevitable by most economists. Most are saying the chance of a recession is between 35-50%, whereas, for those now striking just to keep their living standards standing still, the recession is here and deepening.

That the establishment is in denial of the effects of their own policies is brought home by a new International Monetary Fund (IMF) report in its journal Finance and Development. Michael Roberts, a Marxist economist, gives his verdict in his latest blog post.

Finance and Development is the house journal for the leading analysts at the IMF. Whilst what they write in a journal might not ever become policy, it is an indication of where the thinking of a major player on the international economic field is heading. And it is not a pretty sight.

The new chief economist for the IMF, Pierre-Oliver Gourinchas, likens the current economic situation to “an earthquake”, with the war in Ukraine at its epicentre. As Roberts quotes:

“The war has made manifest deeper divergent processes. We need to focus on and understand these if we want to prevent the ultimate unravelling of our global economic order.”

What these cheerleaders for capitalism refuse to accept is that it is the economic system that is at fault. In terms of the war in Ukraine and the resulting disruptions to trade, most sensible people can see that promoting peace would be the best option all round. Not so the IMF. In another piece, Nicholas Mulder shows that the sanctions applied to Russia and China are having a disproportionately bad effect on poorer countries. The answer seems to be to manage the sanctions more effectively, rather than consider whether the war in Ukraine could be brought to a halt through diplomatic means.

Whilst banks are hiking interest rates, the IMF experts are cautioning against tightening monetary policy, which usually means, you guessed it, raising interest rates. Mulder suggests a number of policies including extending humanitarian aid to “distressed economies” and restructuring demand for food and energy to keep prices down. As Michael Roberts notes:

“How is that to be achieved when food distribution globally is controlled by a handful of monopoly trading companies?”

In short, the answer to a developing recession by the leading economists of the IMF is to rely on the market to provide, something it has singularly failed to do over a number of years as inequality and poverty continue to increase. The fact is that what these papers show is that capital, faced with a crisis, can only see capitalism as the answer. This is despite the fact that capitalism has failed millions of people globally.

It is hard to disagree with Michael Roberts’ conclusion:

“It’s clear, even if the IMF experts do not admit it, that public investment for common good should replace capitalist investment for profit to meet the needs of the many…Global coordination is impossible while imperial powers dictate the terms.”

The only coordinated action that can reduce inequality, save the planet and bring peace to Ukraine, Syria and the West Bank is the coordinated action of workers, united in a struggle for justice and peace. The outbreak of strikes in the UK and across Europe is a start. If these papers reveal one thing, it is that the theorists of global capitalism care nothing for ordinary people and can do nothing to end their suffering. For that we need to transition from capitalism to eco-socialism and, frankly, we do not have long to make that decision and act on it.