“Arrogance and contempt for frontline workers” 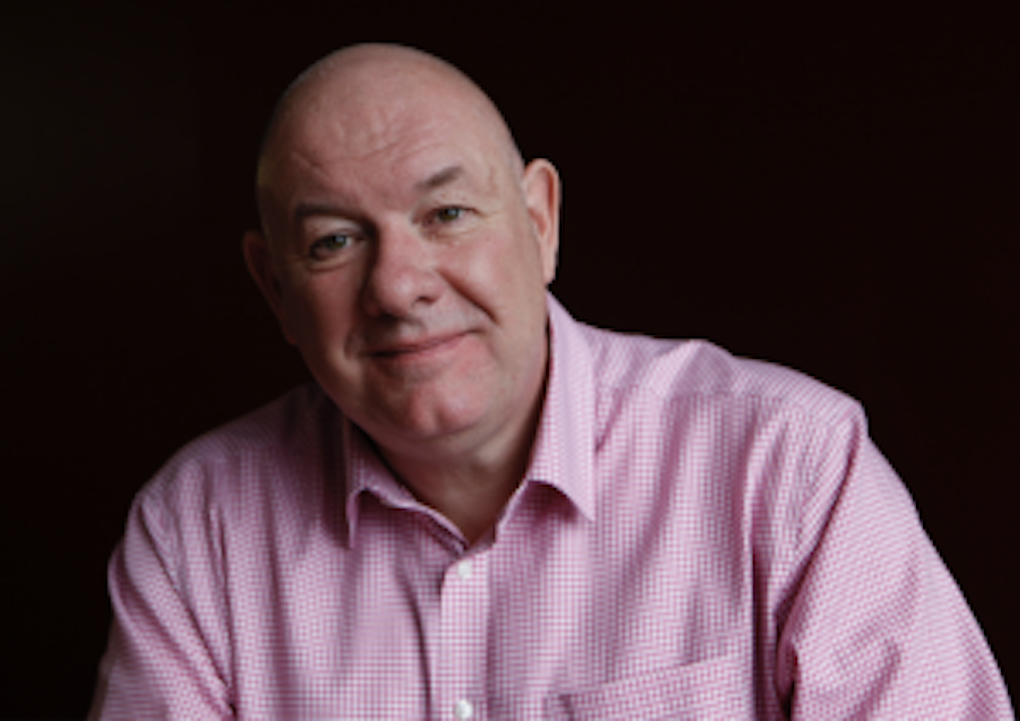 The company has just returned to revenue growth for the first time in five years, with a 1% rise to £5.1 billion in the first quarter, but they refuse to give their workers a decent pay rise? This is precisely why strikes are necessary. As CWU General Secretary Dave Ward said: “BT Group are now gaslighting our members. Announcing hundreds of millions of pounds in profit on the eve of the first national strike since 1987 smacks of arrogance and complete contempt for frontline workers. BT workers have hundreds of picket lines arranged across the UK tomorrow, and will support the CWU in delivering mass strike action”.

He added: “The serious disruption this strike may cause is entirely down to Philip Jansen and his friends, who have chosen to stick two fingers up to their own workforce. These are the same workers who kept the country connected during the pandemic. Without CWU members in BT Group, there would have been no home-working revolution, and vital technical infrastructure may have malfunctioned or been broken when our country most needed it. Our members worked under great difficulty – and  got a real-terms pay cut as a reward”.

As Critical Mass reported yesterday, Tory PM contender Liz Truss is blaming most of the woes her own government has created, on the unions, and has said: “I will take a tough line on trade union action that is not helping people get on in life”, but the unions are not having it. We’ve seen quite a few strikes already this year and are on course to see more as RMT union chief, Mick Lynch, has called for a general strike in retaliation to ministers’ threats to curb industrial action, warning of “the biggest resistance mounted by the entire trade union movement, rivalling the general strike of 1926, the suffragettes and Chartism.”.

But these strikes are not confined to the UK; workers are making their grievances known throughout Europe. Only yesterday ground staff at Deutsche Lufthansa went on strike, causing the cancellation of more than 1,000 flights.

Labour union Verdi had called for the walkout over its demand for a 9.5 per cent pay hike for around 20,000 workers and warned that more industrial action was not out of the question. Verdi had demanded a 9.5 per cent pay rise last month, or at least €350 more per month for 12 months, for about 20,000 workers who it says are being hit badly by inflation and have been overworked due to staffing shortages at airports.

Lufthansa, however, only offered an increase of €150 per month for the rest of this year and another €100 from the start of 2023, plus a two per cent increase from mid-2023 dependent on the company’s financial results. Yet it reported its revenue had more than doubled compared with the year before, at around 8.5 billion euros in the quarter, compared with 3.2 billion euros for the same period last year. Again, the bosses rake in millions while the workers are left to struggle.

We have seen other airlines on strike: Easyjet’s Spain-based staff, and British Airways averting a strike by check-in staff members who voted to accept an 8% increase negotiated by the GMB and Unite unions, but with their pilots now threatening to strike over pay. And in Scandinavia SAS pilots went on strike in favour of better working conditions, grounding half of all the airline’s services.

Discontent is rife as salaries are not keeping up with inflation and more and more workers are being forced to use food banks simply to survive. The government have no answers to an economic crisis which is global. Most workers do not want to take strike action, but government inaction has left them with no choice. If calls for a general strike do gain traction, Critical Mass knows which side it is on. But we would argue for that strike to have as its goal a complete change in the social system not just a one off payrise to get workers off the picket lines.