Are We Heading For A Global And National Economic Downturn? 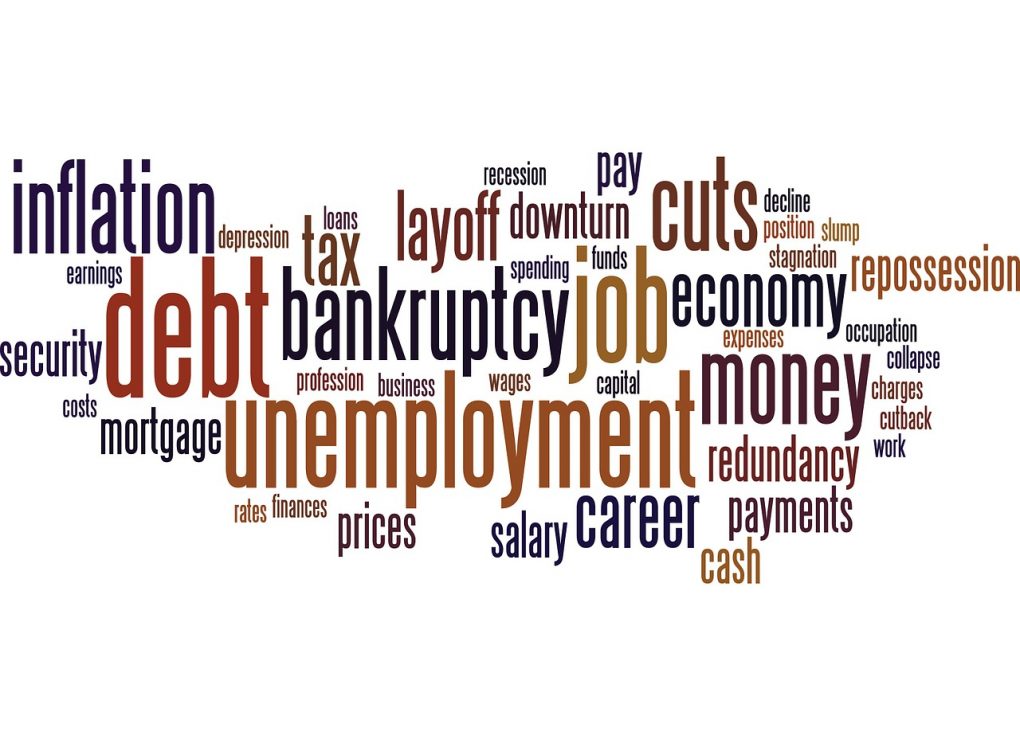 Image by PublicDomainPictures from Pixabay

According to the Guardian, the International Monetary Fund’s World Economic Outlook is ‘sobering’. It predicts a fall in growth, rising inflation, and increasing inequality. As you might expect, some of this is down to the war in Ukraine:

“The war has disrupted the supply of corn, gas, metals, oil and wheat, as well as pushing up the price of critical inputs such as fertiliser (which is made from natural gas). These developments have prompted warnings of a looming global food crisis and a severe increase in world hunger.”

It’s also the case that Covid has disrupted global supply chains, and some economists have been predicting the end of globalisation. What the article doesn’t mention is that, since the 2008 global crash, the world economy has been propped up by central banks creating billions of dollars to bail out banks and corporations. And while many would welcome an end to growth and a move to a steady-state economy to counter the climate crisis, this can only happen in a managed way to avoid detriment to workers and the vulnerable. As things stand, the global economy is managed for the benefit of the banks, corporations and the 1%.

But what about the UK economy? We are familiar with the queues of lorries at Dover and empty shelves in supermarkets due to Covid and Brexit, but the cost of living crisis, caused by an outrageous increase in energy bills and rising inflation, is threatening to push us into a recession. Tax justice campaigner Richard Murphy and economist Danny Blanchflower raised concerns about this in a recent article in the Daily Mirror:

It is a poverty crisis, which is creating the risk of recession. Worryingly, none of the major economic forecasters – even the International Monetary Fund, which predicts that by 2023 the UK will be the slowest growing country in the G7, (with growth at 1.2%) – seem to understand the UK faces a major risk of a recession.”

They propose 7 steps to deal with this crisis: First, the government has to acknowledge it; second, cut bank interest rates; third, cut taxes – Rishi Sunak has raised taxes so that he can lower them before the next general election; fourth, raise benefits and pensions to match inflation; fifth, spend on jobs – a massive investment in green energy, greener transport, and home insulation; sixth, align our trade rules with the EU, reducing costs to business, and finally pay for it by raising taxes on the wealthy and quantitative easing (QE).

Given our situation, all of this makes perfect sense. We can deal with the coming recession, help tackle the climate crisis by creating meaningful jobs and help those most in need. But there is a big problem, we have a conservative government that has no interest in doing any of these things. Its current focus is saving the necks of the PM and Chancellor and looking after its wealthy donors. How hard will this crisis bite? Very hard if nothing is done, especially when fuel costs rise again in the autumn. No amount of QE was spared to bail out the banks in 2008. Why can’t QE be used to bail out our economy to the benefit of all? Do we have to ask who is our government working really for? Whoever they work for, it isn’t us.

As soon as I finish this piece what is the first thing I see on Twitter? A headline from the Independent that reads – Sunak says no new money for cost of living plans demanded by prime minister!