Another drop in living standards to come 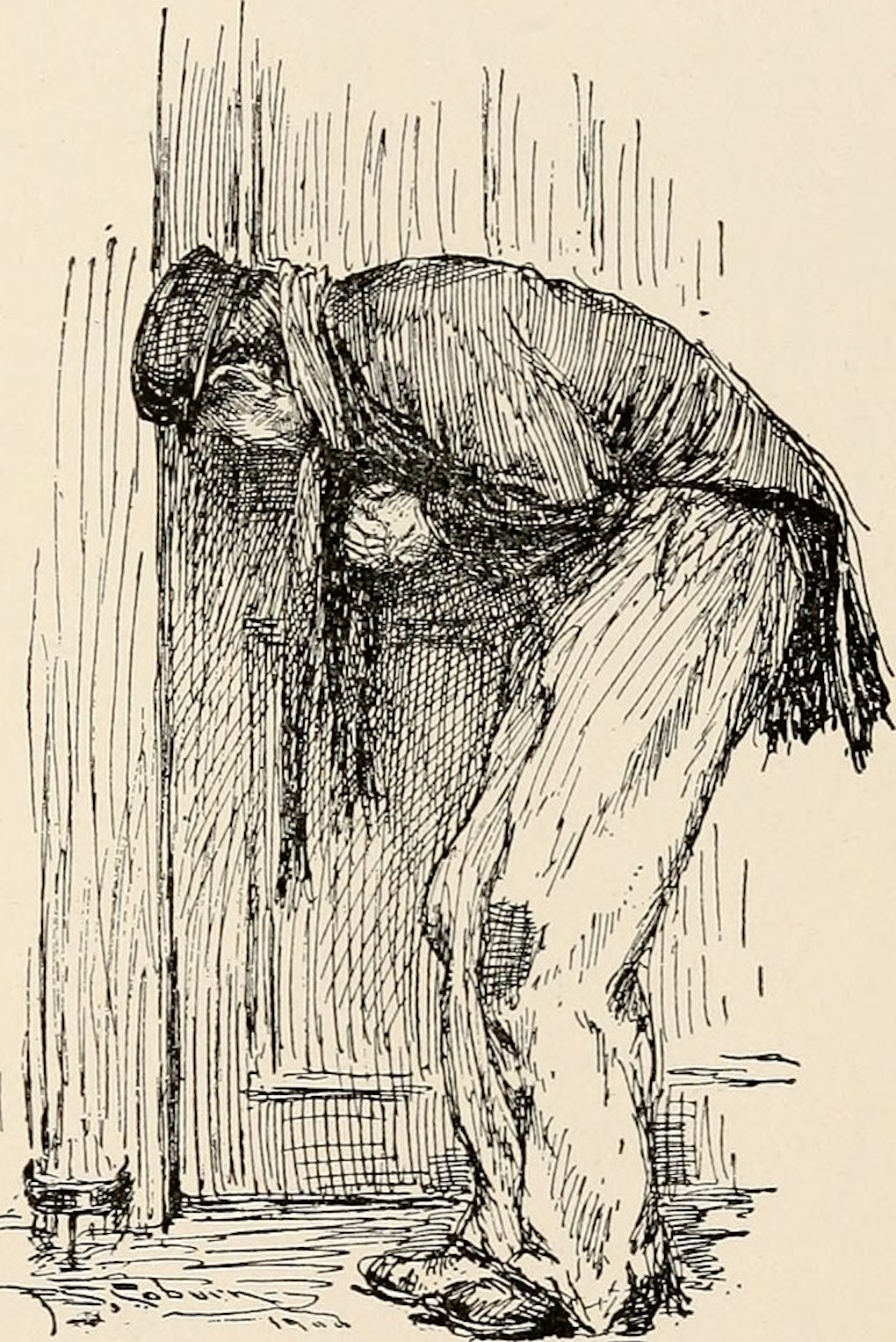 Jeremy Corbyn was said to want to take us back to the 1970s.Which era are we headed to now? Image of A Christmas Carol from New York Public Library

IT’S not even two months since we were all experiencing shock after hearing Kwasi Kwarteng’s budget, which saw the pound fall and led to the former Chancellor’s resignation. Yesterday Kwarteng’s policies were reversed as Jeremy Hunt announced the government was going to increase taxes and cut public spending.

While the reversal is considered good for the country, as expected there is not a lot to celebrate in Hunt’s Autumn Statement, though small crumbs have been thrown.

In a bid to help those struggling with the cost of living, or to get their votes, he announced that energy bill aid will be extended past the April date for a further year, although the figure at which energy bills will be capped will rise to £3,000. There will be additional cost of living payments to households on means-tested benefits, to pensioners and to those on disability benefit. Disability benefits are also set to increase. Pension credit is to rise by 10.1% which delivers on the promise to protect the triple-lock and will be welcomed by pensioners. Hunt is prolonging the freeze on personal tax thresholds introduced by Rishi Sunak until 2028. This is particularly bad news for those on low incomes who will increasingly be paying basic rate tax.

But, while to some, this all seems to signal a softening of the traditional Tory attitude to those on benefits, don’t be fooled. This government gives with one hand and takes with the other leaving us with real term cuts. More than 600,000 people on Universal Credit – a benefit difficult to get and easy to lose – will be forced to meet with a work coach as the government wants more of them in work and in ‘better paid jobs’. Those who can work would no doubt love to find better paid jobs but, when those jobs are not to be found in your area or have a few hundred applicants or more for each one, it’s not as easy as the Chancellor and the right-wing media would have many believe.

The Living Wage will rise as from April by 9.7% to an hourly rate of £10.42, but nowadays this is not nearly enough, with most campaigners calling for £15. This will surely have given the Labour leadership a jolt as they have been saying they will raise it to only £10.

The Chancellor has also answered Labour’s call on the windfall tax on energy companies, announcing a rise from 25% to 35% with a 45% energy profits levy rate to be imposed on electricity generators. This will raise £14bn. Again, stealing Labour’s thunder.

BUT, although increased spending for the NHS and education is welcome, after 12 years of austerity it is not enough. And the millions of people already struggling will not be breathing any sighs of relief with these announcements.

The Office for Budget Responsibility (OBR) doesn’t make us feel any better either as it has said the economy had just entered a recession that would last for more than a year and lead to the economy shrinking by 1.4% in 2023. The OBR said it was the biggest two-year squeeze since modern records began – a drop in living standards of 7% – which will wipe out the previous eight years of growth in living standards and return them by 2024 to their level in 2014.

We’re rather at a loss as to understand how any of those living in poverty or who are struggling from week to week to get by will think they have seen a growth in living standards over the last eight years. And the news that it is all going to get worse comes just in time for Christmas.

One thought on “Another drop in living standards to come”