Angela Rayner uses ‘appalling’ language! Do we give a $h!+? 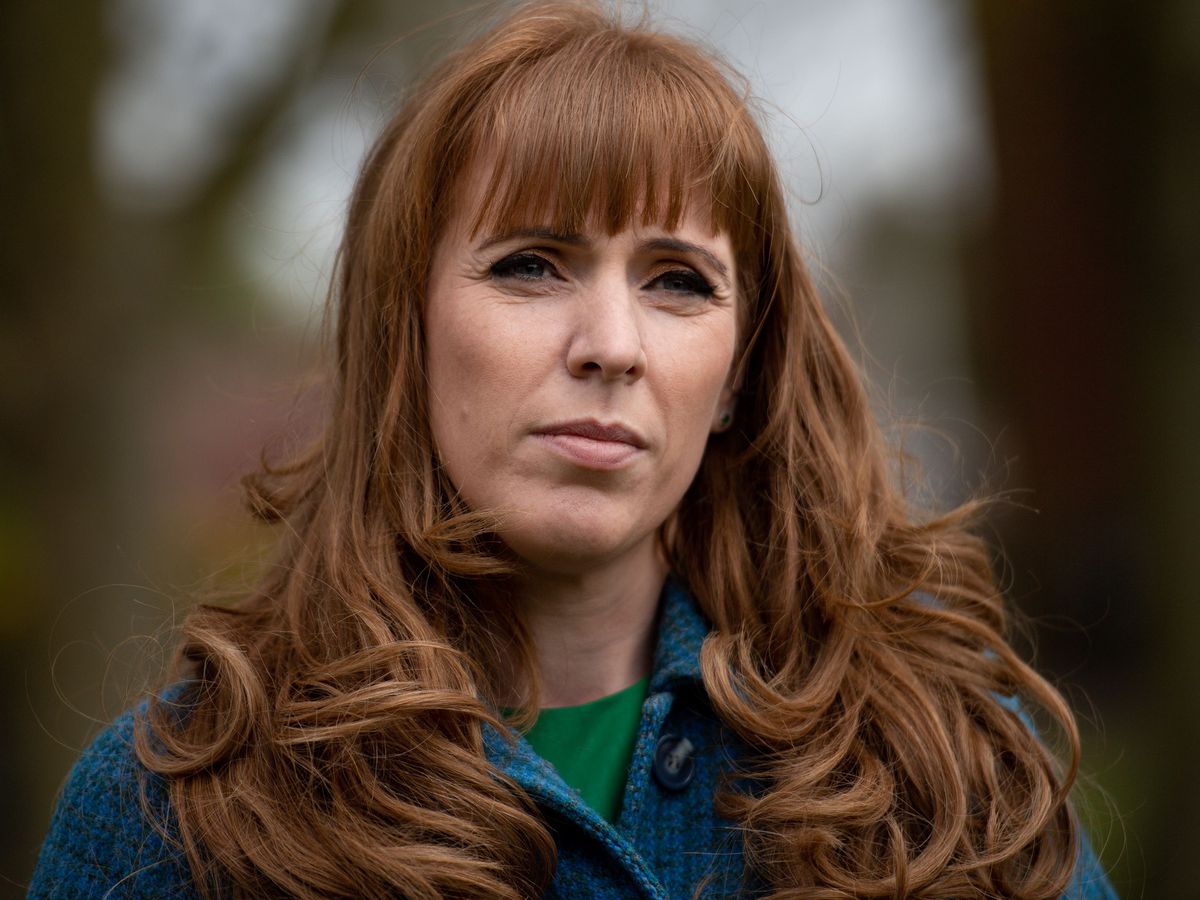 The Labour Party Deputy leader, Angela Rayner, was reported as describing Conservatives, senior government officials and Boris Johnson as ‘homophobic, racist and misogynistic’. These substantive and arguably accurate descriptions were not the words that caused the most outrage.

During a late-night fringe event at the Labour Party conference, Angela Rayner said, ‘We cannot get any worse than a bunch of scum, homophobic, racist, misogynistic, absolute vile … banana republic, vile, nasty, Etonian … piece of scum,’

The right-wing over reaction is predictable

The criticism from Conservatives and the right-media machine was instant. Grant Shapps was appalled. Amanda Milling found the comments ‘completely unacceptable’. Tory chairman Oliver Dowden even had the chutzpah to talk about ‘the country pulling together’ instead of ‘yelling insults’. All the while presiding over the most divisive Tory party politics since Thatcher.

The substantive accusations Rayner made were not addressed. However, the right-wing press and media networks all chimed in to condemn Rayner’s words and demand an apology.

During an interview with Sky, Rayner said she would say sorry but with a condition; that Boris Johnson apologised for past comments that are ‘homophobic, that are racist, that are misogynistic’. It was a clear reference to Johnson’s comments on the appearance of Muslim women and the description of gay men. Both of these use such disgusting and demeaning language that they will not be quoted here.

She went on to describe the ‘anger and frustration’ she felt about Johnson and his cabinet, saying, ‘Anyone who leaves children hungry during a pandemic and can give billions of pounds to their mates on WhatsApp, I think that was pretty scummy,’

As the condemnation rained down, there was a pause for some irony. James Gray, Tory MP for North Wiltshire, was using WhatsApp to casually indulge in texting terrorist threats. He talked about delivering a bomb to Labour Party chairwoman Anneliese Dodds’ office.

There is no reporting on what the outcome would have been if a brown or black person had done something similar! Or someone with a ‘middle eastern’ name? Although it is very likely the response would have involved MI5, Special Branch and SO15 with violent and tragic ends.

Rayner defended her comments as being made in the ‘street language’ of her northern working-class roots. This is could have been described as the language of frustration felt by the majority of working-class people. A demographic that Rayner connects very well with.

Some of her colleagues have a different take

Inevitably, her colleagues have distanced themselves from Rayner’s comments. Labour leader Keir Starmer said to the BBC’s Andrew Marr Show that ‘Angela and I take different approaches, and that’s not language that I would use’. Lisa Nandy and Ed Miliband also said that they would not have used the same terms.

There is a clear divide. Not just within the Labour party, but within the Westminster bubble as to why ‘coarse’ language should not be used. Especially within such a genteel institution as parliament.

Should politicians say what they mean?

Michelle Obama famously said, ‘When they go low, we go high’. What was her point? She was trying to say no matter how disgusting the things the Republicans say, no matter how awful, how ‘out of bounds’, the Democrats should rise above it and take the ‘moral’ high ground. This, according to Obama, would set the tone of the Democratic party. It would show the people the Democratic Party is more ‘moral’ than the Republicans. That, somehow, would make them the party of the people. The party that would have their back. The party that can deliver for them.

If so, what is the benefit and how?

Ronald Reagan was elected in 1980. Since then, the presidency has been held by a Republican for 24 years versus 16 years for a Democrat. During that time, Bush and Trump spectacularly failed to get a majority of the popular vote. Congress, the legislative power of the US, has been controlled by the Republicans 63% since the Reagan election victory.

How? By using language, tactics and ACTIONS that are ‘beyond the pale’.

When a woman in Texas can’t get a legal termination; when black, young men are executed in their beds or in the streets; when protections are rolled back for LGBTQ+, outlawing their right to exist!

No one will give a single, solitary, shiny shit that the Republicans used some ‘bad language’.

Aided by the evangelical right, the right-wing’s complete capture of all media where ‘high brow’ and regular political discourse happened became complete.

How the right have taken control of a ‘democracy’

The explosion of talk radio in the US spoke directly into homes and workplaces all day every day. It filled those areas with racist, nationalist nonsense that played on a notion of patriotism and American Exceptionalism. TV and cable news and US newspapers would filter and ‘launder’ the most extreme of the talk radio, right-wing agenda. This makes it more palatable to elites and it becomes almost ubiquitous.

Another way to put it would be the subjugation of popular political culture. The shifting of the Overton window by these organs eventually allowed for someone like Trump. He is now not only acceptable but electable.

What does the US have to do with us?

Why am I talking about the right in the US? There is little to no substantive difference between Trump and Johnson. The faux ‘Populism’ that pervades the performative part of politics is ascendant. The neo-nationalism and arguably neo-fascism have both grown to alarming levels in political and social life. Perhaps most notably is the rise in racially motivated attacks that are prevalent in both the US and the UK.

So, no! I for one have no issue with Angela Rayner calling Boris Johnson and his cabinet ‘scum’. I would go further if it were necessary. To ensure clarity for the whole of society. To know what I mean. What I am against. What I am for and where I wanted to take the country!

Well, perhaps I have a couple of issues.

If it is possible to be this ‘outspoken’ about the current administration then it should be very easy to be outspoken on the subject of policies for a real living wage of £15 per hour, strengthening protection of workers and the rights of individuals to live their best lives as they see fit, the common ownership of our utilities and services and a radical environmental plan, to name but a few.

The other issue is, by all means, use the words and language that is needed to convey to the people your bona fides. However, do not lose sight of the fact that the words and the language used only matter when they are converted to actions.