And So This is Christmas 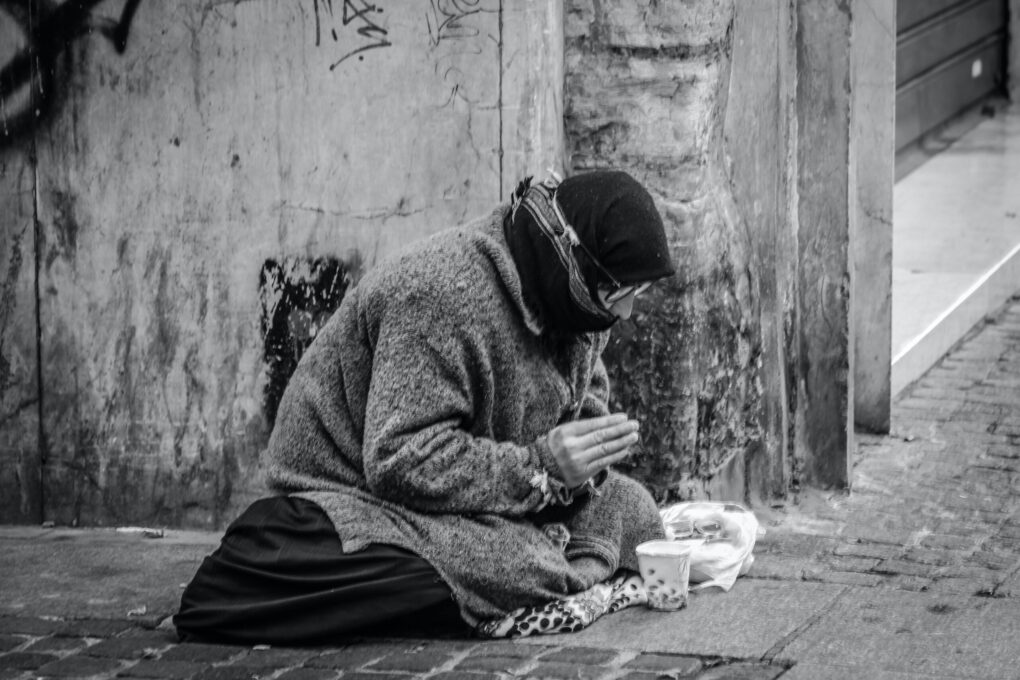 Photo by sergio omassi from Pexels

Christmas is extraordinary. It is full of contradictions and confusions. There are some who claim it as the Festival of Yuletide, others the Birth of the Sun and, for Christians, the birth of Jesus Christ. And many people will enjoy Christian songs even though they do not give religion a thought for the rest of the year.

Is it the season of goodwill?

Christmas is apparently the time to be generous to those less fortunate. This may be one reason why Dickens’ Christmas Carol is so popular. Nasty mean Scrooge is transformed and bestows good things on poor Bob Cratchett and his disabled son. Readers feel a warm glow.

Food banks are working overtime, Christmas shelters are being prepared, toys are being gifted for children who are unlikely to receive any presents, and charities receive bumper donations as people spread goodwill. Newspapers, magazines and hoardings, radio and TV programmes promote charities, encouraging readers and viewers to donate and demonstrate their generosity.

Or is it the season of indulgence?

Once upon a time gifts were simple, cards and decorations were home-made and, although people prepared something special to eat on Christmas Day, choices were limited, overindulgence was less prevalent and waste almost non-existent. Suddenly the cost of presents has rocketed, eye-wateringly extravagant ‘stocking fillers’ are advertised, and huge quantities of food are purchased by people who can afford to spend. A kind of siege mentality develops because some shops are closing for a few extra days, and many people buy far more food than they need.

Is it the season of waste?

An extraordinary number of gifts are donated to charity shops after Christmas or are ‘re-gifted’. These goods are not in fact wasted, but may have been purchased by people who are really stretched for money and have therefore wasted their limited funds on presents that are not wanted or not appreciated. Some presents simply find their way to the bin. Clothes may be worn once and then jettisoned. Rubbish bags overflow, the contents on the way to landfill. Huge quantities of plastic are involved.

Food is wasted too

In the UK, we waste 2 million turkeys, 5 million Christmas puddings and 74 million mince pies each year. In addition we waste large quantities of vegetables, fruit and snacks. The Big Issue estimates that the UK throws away 270,000 tonnes of food each year, a vast amount of this is at Christmas time.

“Wasting food feeds climate change.” Research has discovered that a single portion of Christmas dinner produces the same carbon emissions as you would produce if you had your Christmas lights on every day in December;  500 fairy lights, shining for 155 hours!

The system needs to change

People are definitely generous at Christmas. Families and friends may fight and fall out and irritate each other, but overall many enjoy being together, and at times there is a sense that the world is a slightly gentler place. This may be little more than a veneer but it provides some comfort. Unfortunately, charitable donations, food banks and the many ways in which people help each other and contribute to the less fortunate do not change the system. This is not a criticism of good hearted people. They make a massive difference to people in the here and now, and there are many examples of incredible acts of kindness and caring, people giving of their time and money to make things easier for those in need. But we should not rely on charities to make sure people are fed, to give them respite just for the Christmas season, to prop up our National Health Service, to make sure children who have nothing receive a Christmas gift. People should not struggle less because the benevolent affluent prop them up, because Scrooge has a change of heart and supports Bob Cratchett and his family.

The system is rotten to the core

Up to 14.5 million people were living in poverty before the pandemic, according to Government estimates, when taking housing costs into account. We have a population of almost 67 million people in the country, and so those living in poverty amount to one in every four or five people. “But another 700,000 people were plunged into hardship during the pandemic”, the Legatum Institute says, taking the poverty figure to more than 15 million.

Low pay, soaring housing costs, a social security system that does not function and expensive childcare can all trap people in poverty whether they work or not. The number of working families who are struggling reached a record high just before the pandemic, according to the Institute for Public Policy Research (IPPR). One in 6 working households – or 17.4 per cent – were living in poverty.  4.2 million children are estimated to live in poverty in the UK. The gap between the rich and the poor continues to rise. In August 2021 the top 1% of earners in the United Kingdom received an average pay of £12.8 thousand per month, while the bottom 10% earned £685.

Neither Tory nor Labour Governments have dealt with this cruel imbalance. And it suits the current political establishment perfectly to leave the status quo as it is.

Almost a quarter of all households in our country are owned by the richest 1% of the population, and new research shows that the level of inequality has been underestimated in the past. A study found that the top 1% had almost £800bn more wealth than suggested by official statistics. Some researchers argued that even the extra £800bn could well be an underestimate.

The figures above apply to the UK only. The levels of deprivation and poverty the world over are haunting. In 2021 an estimated 698 million people, or 9% of the global population, live in dire poverty, surviving on less than $1.90 a day. This is the lower poverty level as defined by the World Bank in 2017 and refers to the most extreme levels of poverty in the world. More than one-fifth of the global population live below the higher $3.20 poverty line (1,803 million people), and more than two-fifths (3,293 million people) live below $5.50 a day.

The way forward must surely mean a radical change. Those who long for change have lost faith in the electoral system, as inequality, the gap between rich and poor, has persisted for so many years. Many people do care about injustice, about global warming, about deprivation and suffering, but perhaps we find it hard sometimes to see things beyond our own immediate horizons. Locally, groups of people manage to adopt individuals who live on the streets. An estate agent near me galvanised support for an individual who slept outside her office and ensured he had supplies. She worked tirelessly to find him accommodation. People learn the names of their local homeless people, talk to them, give them food, clothes and money and express concern when they haven’t been seen for a day or two. But we find it hard to take in the enormity of the suffering and inequality elsewhere, whether in the UK or worldwide. We can often only deal with what we see on our doorstep and sometimes even that is hard to bear and even harder to change.

Change has to come. Change is urgent, imperative and surely within our reach? We have to work towards a society where food banks and charities are not necessary because social justice and equality have been established. The outlook for change sometimes looks bleak, but there is a strong movement committed to making the world a better place. “The movement is right where it’s always been. In your heart and soul.”