An Easter Message From Critical Mass 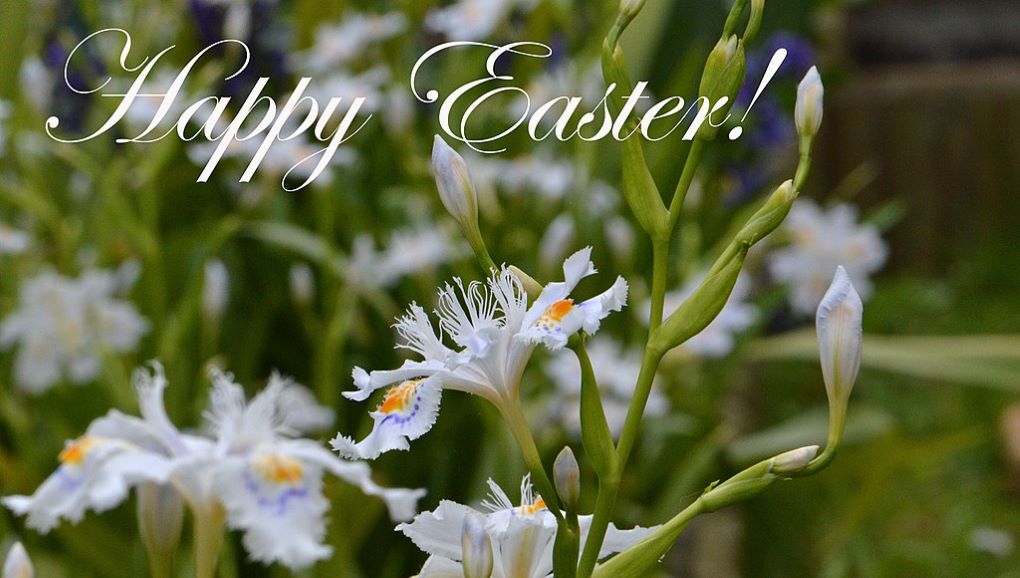 Easter weekend brought the usual pious words from popes and prelates, while war and suffering continues unabated around the world. There are a lot of Christian people who are busy doing good works, often at great risk to themselves. But they get on with it quietly without seeking publicity or praise.

The response on Twitter was predictable and bang on the money – Rees-Mogg’s money, that is. Most of us don’t have any money thanks to all the other things that have risen, courtesy of this government, who get no Alleluias from us. This tweet summed up the mood.

Then there was the unfortunate coincidence of The Archbishop of Canterbury in his Easter message condemning the government for the cost of living crisis and for its latest plans to transport refugees to Rwanda.

Government’s Rwanda Plan Is ‘Against The Judgment Of God’, Archbishop Of Canterbury Declares

Government’s Rwanda Plan Is ‘Against The Judgment Of God’, Archbishop Of Canterbury Declares (ladbible.com)

Left wing Twitter seemed more familiar with the Bible than Rees-Mogg. There were parodies of the Sermon on the Mount and quotes from the Bible.

Jesus Christ: “Be careful not to practice your righteousness in front of others to be seen by them. If you do, you will have no reward from your Father in heaven.” – Matthew 6:1.

Then were was this from the Jack Monroe @BootstrapCook who confessed to being a Sunday School teacher in another life. (Disclosure: so was I.)

Jesus would have flipped a table and driven you out of the temple. FYI “They claim to know God, but by their actions they deny him. They are detestable, disobedient and unfit for doing anything good.” – Titus 1:16.

Its almost as if the Tories have their own translation of the Bible which tells them that everything they do is blessed by God when we know it is just the opposite. I say, “If.” Critical Mass regular Luke Andreski claims to have discovered an alternative translation of the Ten Commandments, as used by the Tories. Luke is an ethical man. He has even written books about ethical philosophy. So I believe him. He tried to share the news with our sister publication, the Sunday Socialist, but missed the deadline. So with his permission I have resurrected it here.

Thou shalt not make unto thee any graven image

But idolising greed and power is ok

Remember the sabbath day, to keep it holy

Let the poor work on Sundays to profit the rich

Honour thy father and thy mother

But allow them to be impoverished by the Elderly Care profiteers

Thou shalt not murder

Except by remote-controlled drone, as collateral damage in foreign wars or in state sanctioned killings

Thou shalt not commit adultery

Unless you are in the Tory Cabinet

Thou shalt not steal

Except from the public purse or the poor

Thou shalt not bear false witness against thy neighbour

Smears and lies against anyone who confronts the establishment are ok

Thou shalt not covet thy neighbour’s house

/Just rent it to them at extortionate rates

Business is business, suck it up