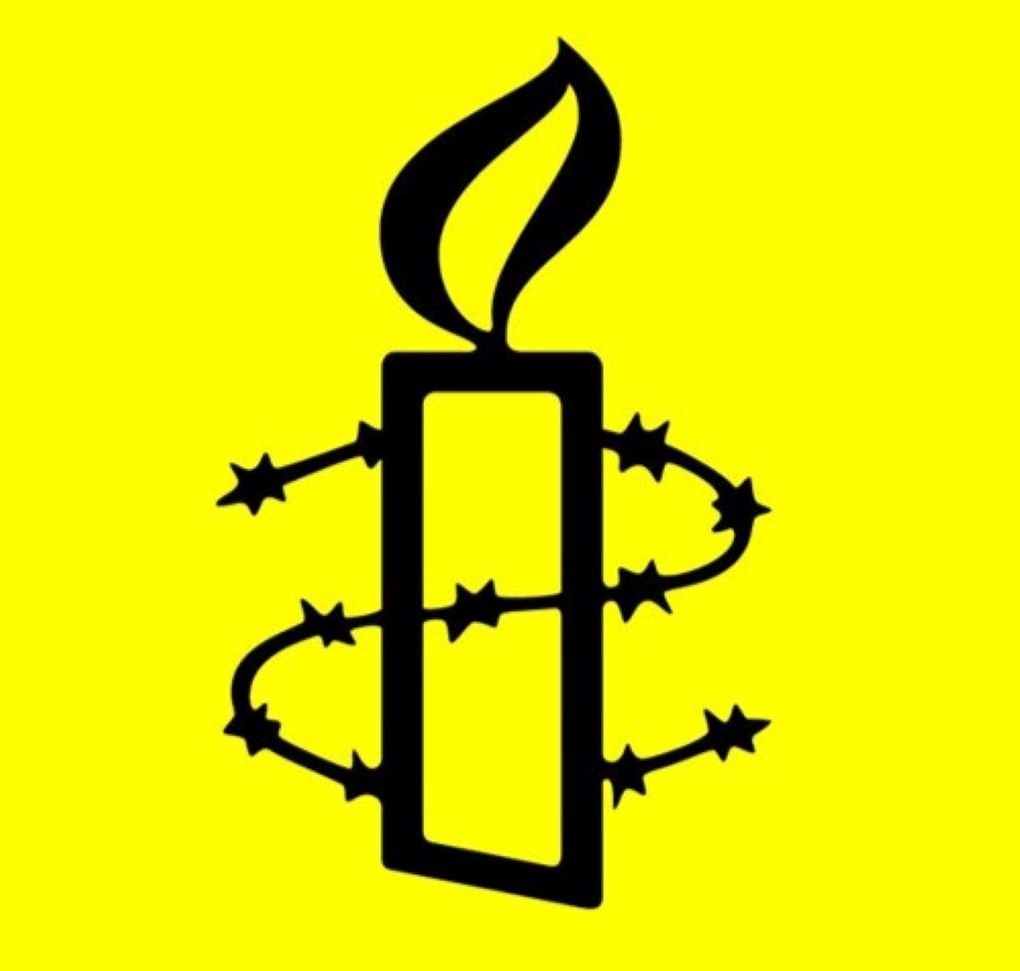 Amnesty International issued a report on Tuesday that said,

Israel’s treatment of Palestinians, including those with Israeli nationality, amounts to systematic oppression and apartheid

The report is based on a four year study of Israeli laws and how they have affected the lives of Palestinians. These laws discriminate against all Palestinians. Whether they live in the Occupied Palestinian Territories or in Israel itself, they impact every aspect of Palestinian lives and infringe their human rights. And how could it be otherwise when Israel’s leaders openly declare that Israel is a Jewish state?

Israel is not a state of all its citizens… [but rather] the nation-state of the Jewish people and only them.

Amnesty joins human rights organisations, Human Rights Watch, based in New York, and the Israeli rights group B’Tselem in naming Israel as an apartheid state. Previously, Daniel Barenboim and Desmond Tutu compared Israel to apartheid and former Israeli prime ministers, Ehud Barak and Ehud Olmert, have warned that the Jewish state risked becoming an apartheid state unless it made peace with the Palestinians.

When former US President Jimmy Carter made a similar point in his 2006 book, Palestine: Peace Not Apartheid, he was accused of antisemitism. So it is no surprise that the Israeli government has accused Amnesty of antisemitism and compared it to ‘jackals’ and ‘terrorists.’

Smearing your critics as antisemitic has served Israel and its supporters in the past, never more so than in the campaign to paint the Labour Party as institutionally antisemitic in order to sabotage the leadership of Jeremy Corbyn. This succeeded in part due to the complicity of many Labour politicians, and now Labour is led by Keir Starmer, who waited until after he was elected leader to tell Jewish News, “I support Zionism without qualification.”

So how will the Labour Party react to this report? Will Amnesty International now become a proscribed organisation? It was only last week the Haringey Labour MP, Catherine West, tried to persuade a Jewish socialist to step down from speaking at the local Holocaust Memorial Day meeting because the Jewish Labour Movement objected to her. Her crime had been to share a tweet saying that Israel was an apartheid state. The Jewish Socialists Group has the full story.

The Labour Party youth section, Young Labour, and its chair Jess Barnard have previously come under attack. Their Labour Party Conference meeting was cancelled because it featured Palestine solidarity campaigners. How will Starmer react to Young Labour’s response to the Amnesty report?

I predict that Young Labour will never become Old Labour. Starmer will move to disband them and expel them for having the courage of their convictions and defending the rights of the Palestinians. The Amnesty report appeals to world leaders not to be on the wrong side of history. Starmer belongs in the dustbin of history.