American mid-terms give no hope for the left 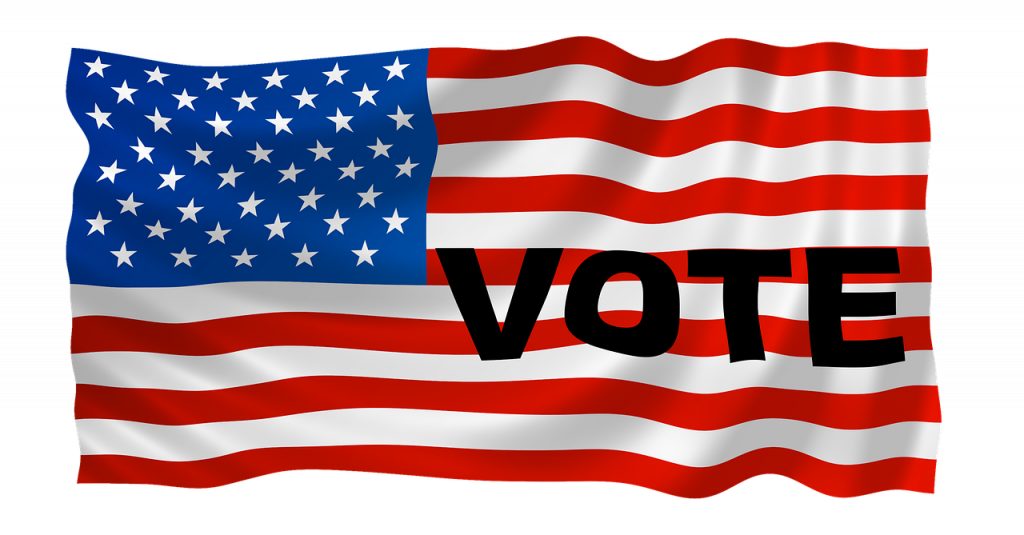 AMERICA went to the polls on Tuesday and the rest of the world watched on with fascination eager to work out what the results would mean for Biden, Trump, the Democrats and the Republicans. It is as if we were all involved in these elections, except, like the disenfranchised everywhere, we had no vote, no say, no choice.

The BBC had a live page dedicated to the results as they came in. Why are we so interested in elections taking place across the Atlantic when elections across the Channel barely warrant a mention in the British press? The truth is that, like it or not, what happens in America matters because of the influence America exerts over the rest of the globe.

American politics are the sideshow to America’s economic dominance. America exports $1.34 trillion of products each year (as of 2020) and imports $2.24 trillion of products. It is the leading player on the global market and its position in that market is, more or less, unassailable. Every political decision taken by Senate, House of Representatives and the President is taken with a view to maintaining that dominant position.

As we look on we may feel like children with noses pressed against the sweet shop window, but in fact those decisions decide not whether we will ever be allowed inside the shop (we won’t), but what crumbs might come our way. America is adept at using its economic and military power to ensure that the rest of us stay in line. If you really want to understand why we are having COP27 to be followed no doubt by COP28, COP29 and ad infinitum until there is no air to breathe, consider that the top exports of the USA are refined petroleum ($58.4B), crude petroleum ($52.3B) and cars ($47.6B).

Do we care who controls Senate, the House or even the White House? We do because the mass media tell us we should. But what difference will it make to the lives of ordinary Americans, let alone the worldwide audience, whether Ron DeSantis wins in Florida or who controls Senate? If there is a winner it is the same winner as last time and the time before that. Indeed we can reveal, without the aid of polling expert John Curtice, that the winner of the American mid-term elections is international capitalism. And the losers are, as ever, ordinary workers struggling to make ends meet in a world economy dominated by the oil industry.