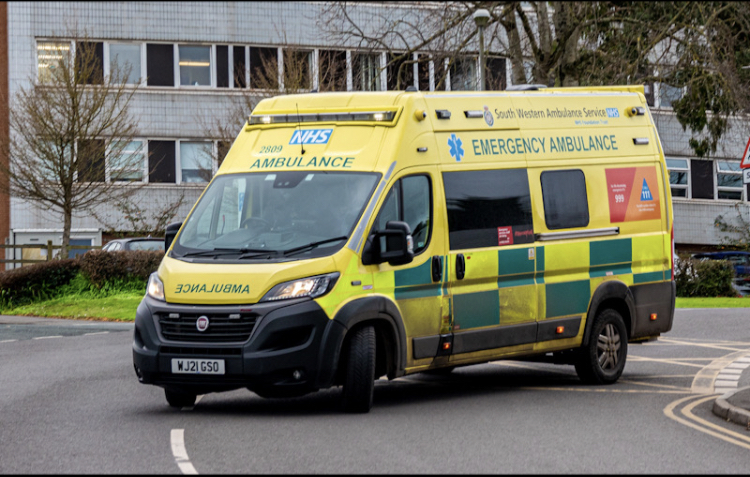 TEACHERS, railway workers, dockers, civil servants, university lecturers, solicitors, nurses, and now ambulance workers are saying, “We are not paying for your crisis”. UNISON, one of the unions representing ambulance drivers, paramedics, call handlers and support staff have announced the results of ballots which took place over the past month.

Workers in the North East, North West, London, Yorkshire, and the South West ​are to be called out on strike over pay and staffing levels, although it will not be a national strike as some Trusts’ votes fell below the 50% threshold demanded by the anti-union laws.

Commenting on the ballot results, UNISON general secretary, Christina McAnea, said: “The decision to ​take action and lose a day’s pay is always a tough call. It’s especially challenging for those whose jobs involve caring and saving lives.

“But thousands of ambulance staff and their NHS colleagues know delays won’t lessen, nor waiting times reduce, until the government acts on wages. That’s why they’ve taken the difficult decision to strike.

“Jeremy Hunt, Rishi Sunak and Steve Barclay must roll up their sleeves and start talking to unions about how better wages for staff can help start to turn the NHS around.”

This wave of strikes is a clear indication of the developing growth of confidence amongst workers, but these strikes are still being largely controlled and contained by full-time union officials. Without a grassroots movement linking these groups of workers together, they can easily be picked off or bought off.

It does not help that different unions are involved. Unison says that 80,000 members voted to strike. GMB announced that 10,000 ambulance workers voted to strike. Unite did not give figures but announced that its members were ‘voting up to 92% for action’. There has been talk of co-ordinated action by unions calling strike action. Perhaps they should start with a co-ordinated press release.

Better still, trade unions should throw off the shackles that successive authoritarian governments – both Tory and Labour – have placed on them. Perhaps it is time to defy the anti-union laws and call out all those workers who have voted for action regardless of the arbitrary threshold imposed by Westminster. And perhaps it is time workers in other sectors began to show solidarity with their comrades by striking on their behalf, particularly in the case of medical professionals whose commitment to their patients is often used as a millstone around their necks.