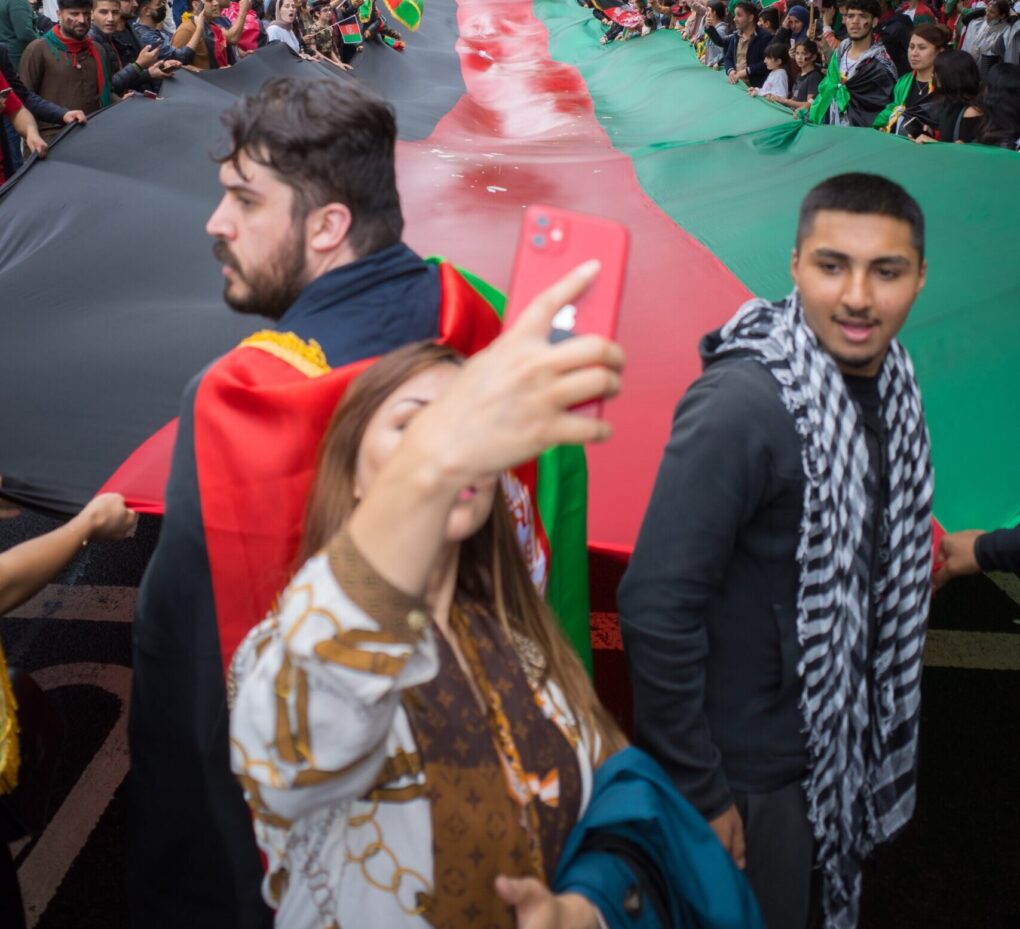 Yesterday’s news was dominated by one story. Afghanistan. As Twenty Years of Purgatory comes to an end the country once more descends into Hell. The government mishandled the whole withdrawal/evacuation with dire results for the Afghan people. Johnson, Raab and Wallace are all coming in for criticism from a normally compliant media. It is very hard to spin the TV coverage from Kabul Airport as anything other than a disaster. But they are trying to make a convenient scapegoat out of Pen Farthing and Operation Ark.

Wallace, who as a fellow veteran of the Afghan War should know better, led the charge against Farthing earlier this week. He alleged that the campaign to evacuate the staff and animals from the animal shelter was a distraction amidst government efforts to get vulnerable people out of Afghanistan. Then Anne Diamond weighed in on Sky News to complain about animals taking up space that could have gone to save people. Two points here. The animals travelled in the cargo hold and the people that Pen Farthing wanted to save, the staff who worked with him, weren’t allowed to board the flight. Who turned back the Afghan staff and why?

I don’t know much about Pen Farthing apart from the fact that his is just one of countless, untold stories of decent people trying to do the right thing in the extremely difficult and dangerous situation that is Afghanistan. Except that this story has been told. Farthing is an international figure and NAWZAD has employed some of the first female vets to qualify in Afghanistan.

The government is trying to spin that story against him as a distraction from the evidence of their own incompetence and inhumanity in their dealing with the aftermath of war. So here are some points to remember if you want to place our government’s current efforts in to context. The UK has deported more people to Afghanistan than any other European country. Many had been admitted as children, brought up to think of themselves as British and were then expelled when they became adults. They are viewed with mistrust by the Taliban and are now prime targets for abuse.

The government claim to they have admitted over 15,000 people in the last two weeks. But what were they doing before then? It took a public outcry for thousands who had worked as translators to be added to the “eligible” list. Some embassy staff were only added at the last minute. They had previously been denied eligibility because they were employed by a foreign agency. There could still be another 1000 eligible Afghanis left behind along with unknown numbers who never made the list. And now the Taliban will hunt them down.

Trump did a deal with the Taliban to withdraw back in February 2020. Biden said he would have the troops out by August 31 this year. So the government have had eighteen months to plan for this. Common sense suggests they should have been getting “our people” out as soon possible. A month ago the figure stood at just over 2,200 former Afghan staff and their families. What a disgrace. And now they talk about future plans for accepting Afghan refugees, up to 20,000 with 5,000 in the first year. How are they going to get out in a landlocked country where the Taliban control the borders and all the airports? Empty words.

The only way this government’s attitude makes sense is in the context of the Hostile Environment that the Tories have used to cut down on immigration, refugees and asylum seekers. in 1956 Britain took in 20,000 Hungarian refugees in a matter of weeks after the crushing of the Hungarian Uprising. In 1972 when Uganda expelled its Asian population 27,000 came to Britain. We managed it then with virtually no advance warning. We have known this day was coming. The government chose to ignore it. They hoped that the government in Kabul would hold out long enough for Afghanistan to drop off the news agenda. So when the Taliban eventually took over they could leave “our people” to share the fate of the rest of the Afghan population without any public outrage. Welcome to Global Britain as it slinks off the world stage.