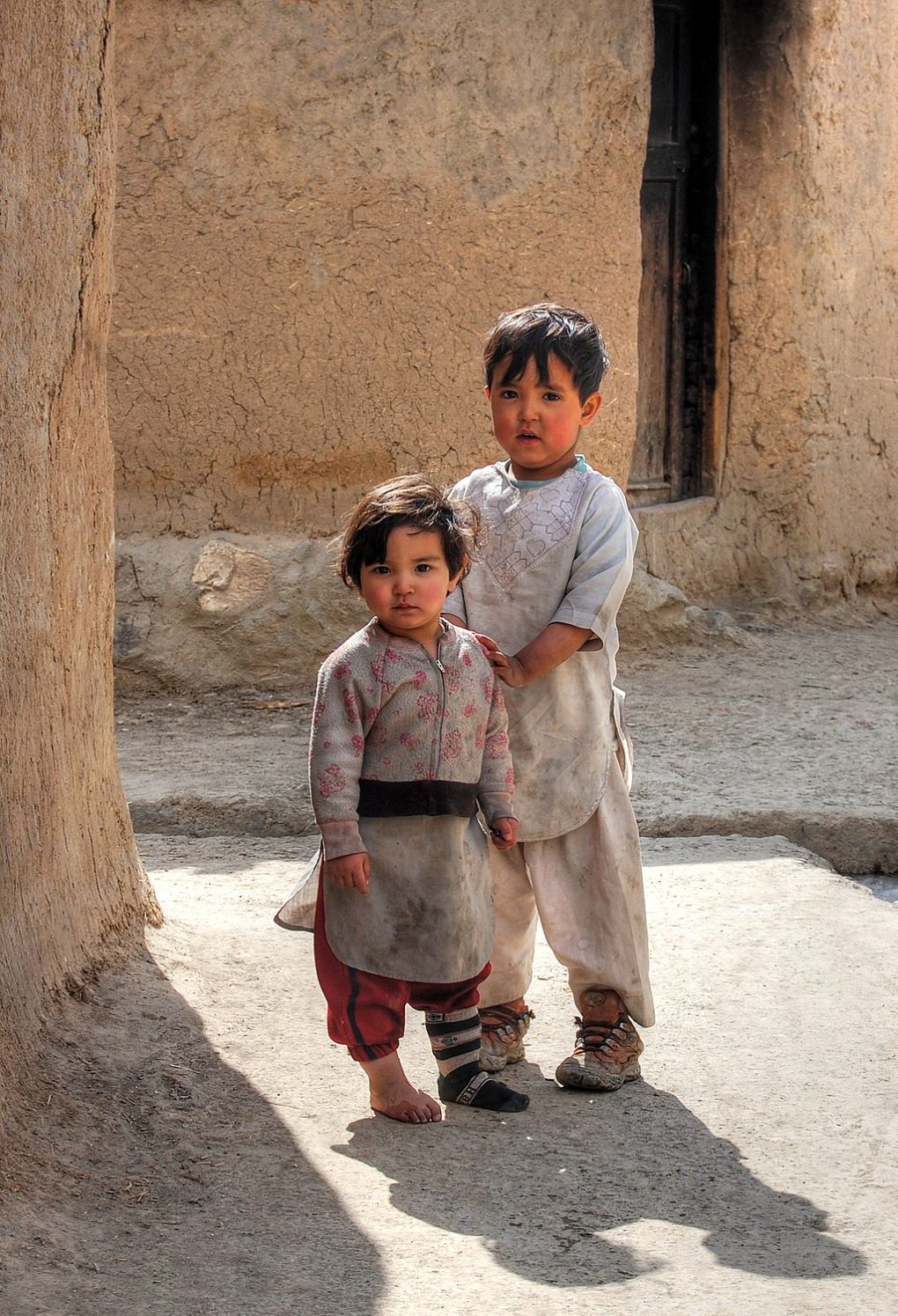 Afghanistan is a country in crisis. A harrowing report from inside Herat Region by Sky News has found evidence of parents selling their kidneys to feed their children. Despite a Taliban clampdown on the trade, there are so many trying to sell a kidney that the price has fallen from £1500 to £1150.

Children are dying of starvation. And some families are even selling their children so that they will be fed. At £150, the going rate for a child’s life is one tenth of the value of a kidney. A shortage of vaccines means that diseases like polio are on the rise. Hospitals lack basics like bandages and sterile dressings.

Before the Taliban takeover foreign aid made up nearly half the country’s GDP, while 58% of children were living in poverty. The Afghan crisis is now much worse and UNICEF says it could become the “worst humanitarian crisis in the world.”

When western forces abandoned the country last year, foreign aid all but ceased and Afghan assets worth £6.5 billion held abroad, mostly in America, were seized to stop the Taliban from accessing them.

How Poor is Afghanistan?

Afghanistan is getting poorer. There have been three years of drought. The war with the Taliban and the Taliban’s own struggle with ISIS have resulted in one third of Afghanis losing their homes and becoming refugees in their own country. In August last year the United Nations estimated that, if nothing was done, 97% of the population would be living in poverty by the middle of 2022.

A crisis appeal by the Disasters Emergency Committee before Christmas aimed to save 8 million children at risk of starvation. Earlier this month the UN launched an appeal for £3.7 billion for humanitarian aid and support for refugees.

Médecins Sans Frontières (MSF) are one charity that never left Afghanistan. I see their appeals for money almost on a daily basis in my newspaper. One of their priorities is to provide feeding stations for severely malnourished children. One such centre is treating 400 children, all of whom are under five years old.

Talks With The Taliban

This week Western officials are engaged with the Taliban in talks in Norway to seek ways to ease the crisis. But politics is getting in the way. The Taliban are continuing to attack human rights and, in particular, remove the rights of women and girls to jobs, education and personal freedom. The West wants evidence of change before it will release funds. Then, if the Taliban refuse, it will piously blame the Taliban for the continuing tragedy in Afghanistan. We see it already in reports that taking women out of the workforce is reducing GDP by 5%.

Never mind that cutting foreign aid has already reduced GDP by 40%. Never mind the billions spent on arms that fed corruption and left the Afghan economy reeling on our departure. Never mind crocodile tears over human rights when economic necessity is forcing mothers to give up their right to a kidney, and sometimes their right to their own children rather than watch them starve to death.

This crisis is down to the action of the USA and its supporters, primarily the UK, who fought a twenty year war that destroyed the country they claimed to be saving. But a government that reneged on its obligations to Afghanis who risked their lives to work for us is unlikely to recognise its moral obligation to a people ruined by our vainglorious ambition to be a player on the world stage. They will continue to use the people of Afghanistan as bargaining chips in the so-called ‘Great Game’ of big power rivalry that has afflicted this region for nigh on 200 years. British Imperialism at its worst.

2 thought on “Afghanistan in Crisis”