A short conversation about going vegan 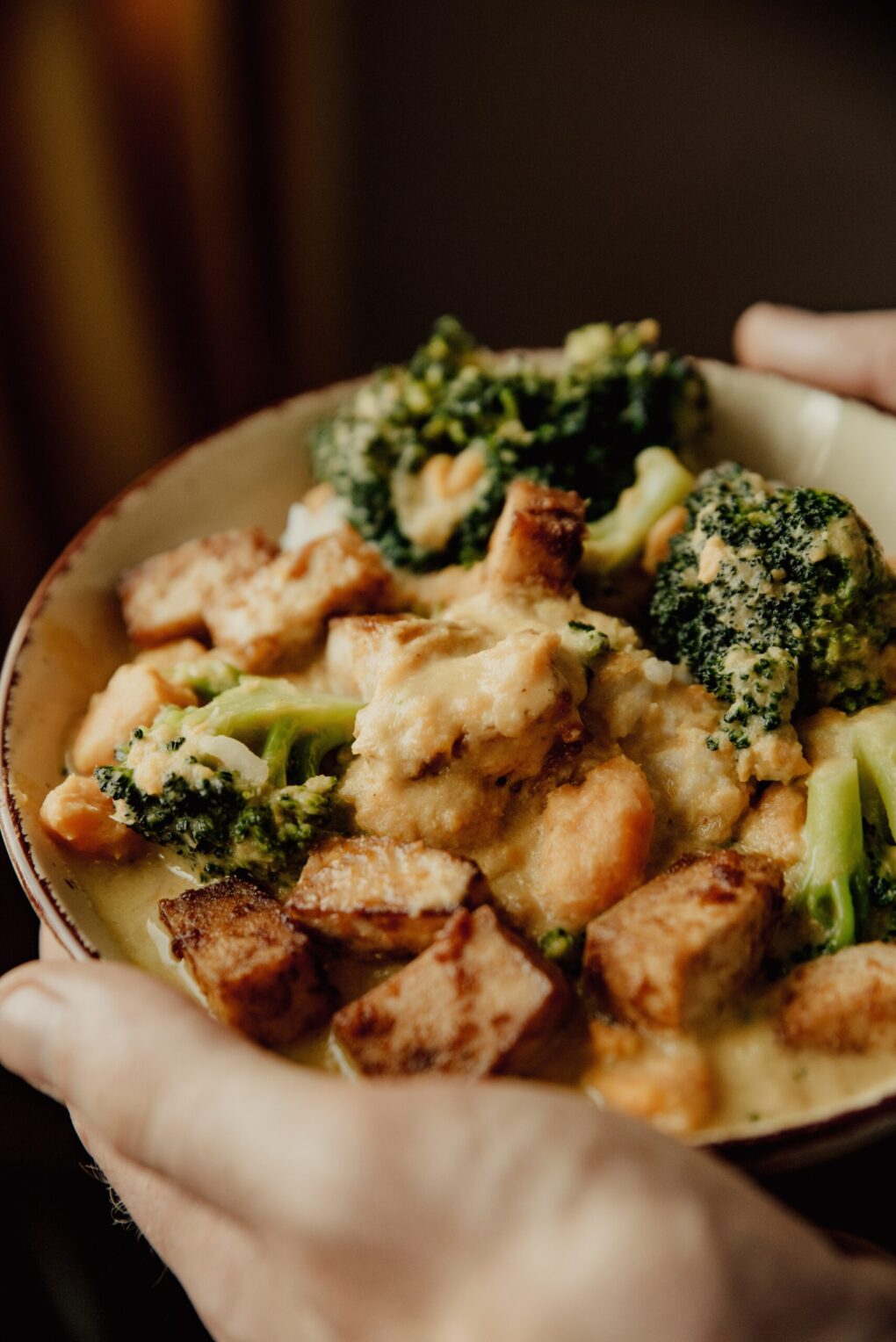 Image by Alesia Kozik on pexels.com

Let’s talk about why we should all go vegan.

I’m speaking as a person who used to love eating meat.

I’m ashamed of that now.

These reasons alone seem cause enough to stop eating meat… but there are compelling reasons which affect us individually too:

So those are powerful pragmatic reasons not to eat meat – but the most important reasons are moral.

Let’s mount our high horses, canter up to the moral high ground, stick our noses in the air, and discuss…

The canterers on high horses, well-healed and well-housed, gazing down their long noses at the rest of us, don’t really get it. They like to enfold their morality in hierarchy and status, in ceremony and pomp. So let’s leave them to their high road. Let’s take the road us ordinary folk tread.

Because here, where most of us live, morality is simple.

And sort of obvious.

It’s about looking after each other.

It’s about not being cruel to strangers or children.

It’s about telling the truth.

It’s about lending a hand.

It’s about not always putting your own needs first.

And guess what? (And here’s where we reach our point…)

It’s about animals, too.

Morality is an animal thing

Because decent folk are decent to animals.

Like us, they try to survive, to go about their business, to get on with their lives. Like us, they do their best to cope.

Some will ask, “How can you know that?” Or they’ll say, “Don’t anthropomorphise.”

Which is like saying, “Don’t have empathy or imagination.”

And it’s not even a big leap of empathy or imagination – and I’ll tell you why.

It’s because we’re animals too.

That’s what we are.

Why eat or kill our fellow animals, animals who bleed and hurt and need, unless we have to?

Why lock them in tiny spaces or thwart their natures or blight their lives unless we’re compelled to?

Why let the brutalisation of tens of millions of animals – an animal holocaust – continue, when there are alternative ways to feed ourselves?

Showing kindness to others, whatever their origins or species?

There’s no avoiding it: it’s the moral choice.

His new book, Short Conversations: During the Storm, is out now.