A Remembrance of Things Past

Dec 23, 2021 letter writing, Memories of the past, Vinyl records 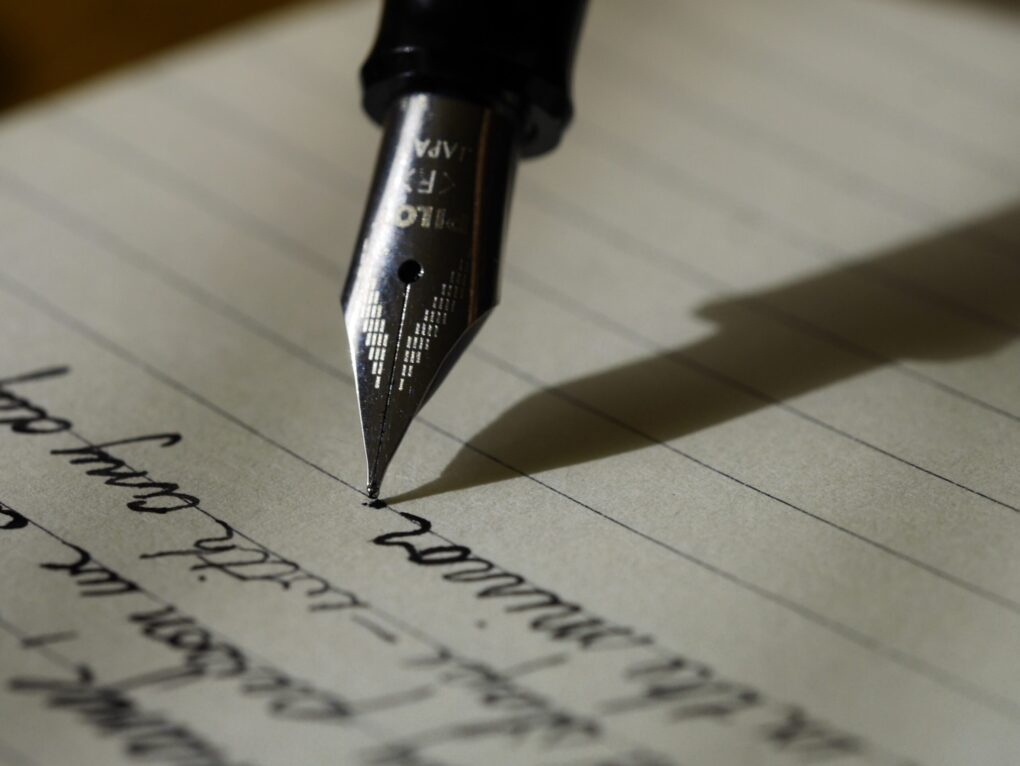 Photo by Aaron Burden on Unsplash

Once you pass the big six-o you can no longer pretend to be young. In your fifties, you can just about get away with thinking you could go clubbing, even though you never do. It’s not just creaking joints that bring about this situation; it’s change. Things have really changed since you were young, and you have changed. You are not the person you were. Even though you probably have a smartphone and use social media, things have moved on. Facebook is for boring grown-ups, not the youth of today. For my part, I use Facebook and Twitter, though I loathe the former, but can’t be bothered to use any more social media apps. The gap between you and youth is growing and it will get wider as time goes on. Their lives, as they develop, will be very different from yours; that’s progress – allegedly.

I began to muse about this during the latest episode of my never-ending quest to clear ‘stuff’ out of the garage. This is something I suspect many people will be doing for years to come and that will affect children who haven’t been born yet, because the only real solution to this problem is not to have a garage. Whilst sorting through stuff, I found a box that contained a number of old letters I’d kept, dating back to the early eighties. They were all love letters from ex-girlfriends and I found them very moving. What struck me about them, apart from the passion, was their length and the relative amount of effort involved. Does anybody do that anymore? Does anyone really send long passionate emails to their girlfriends or boyfriends? It’s possible, but I doubt it. We live in the soundbite age of the text and the Tweet.

I think the letter is something from the past, something we are all, young and old, missing, and all the poorer for not receiving. I remember the anticipation of receiving a letter, of hearing the clank of the letterbox as the postie made an early morning delivery (you had two posts a day then), and going to pick up the post. Was there a personal letter for me amongst the brown envelopes? Was it from her? Then sitting down to read and digest the letter’s contents – it was good, it moved me. And all the better because it was handwritten, and someone had taken the trouble to craft it. It was personal and had a kind of warmth that can never be reproduced in digital communication.

While I’m on the subject of digital communication and the good things we have lost due to ‘progress’, I need to put in a word for the vinyl record. For people of my generation, your album collection wasn’t just a shelf full of records – it spoke about who you were and what you were into. Your record collection was one of your most treasured possessions and something you happily humped around from student flats to shared houses along with your stereo. Now you can have digital devices that store thousands of tracks, create playlists, and listen to virtually any music for free on Spotify but it’s just not the same.

Listening to an album was a ritual, finding the one you wanted, hauling it out, looking at the cover art, lovingly sliding it out of its sleeve, putting it on the deck, and listening to that satisfying clunk as the needle hit the record. Then, sitting down to listen to the music. Listening was a rewarding activity and the music was not just something in the background when you were talking to others or doing the washing up. And the best bit is the fact that the analogue sound quality is superior to digital – warmth, once again.

There is hope for vinyl, sales are increasing, but will we ever see the revival of the letter? We are missing out, but does it matter? I think so.