9 Questions You Should Ask About The War 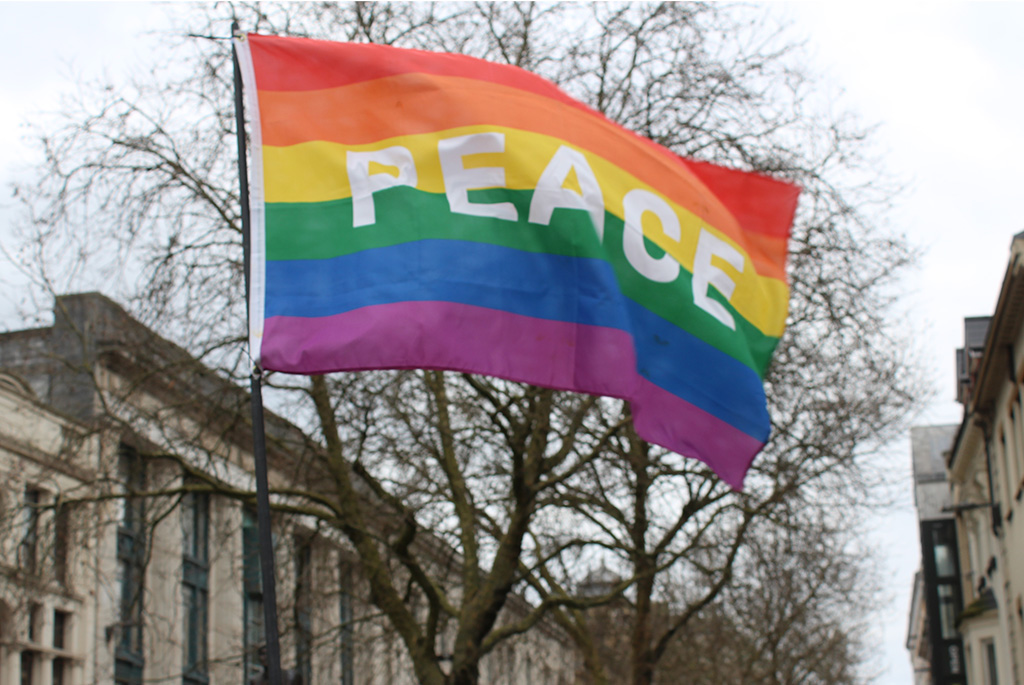 There are questions we urgently need to ask about the Russia–Ukraine war. Questions which are important for all of us, because this war holds in it the seeds of our future, whether for good or bad.

How we respond to the war as individuals and as nations depends on the answers we give, so I urge you to think in depth about your responses. I don’t offer answers of my own – but the questions may suggest answers, or perhaps indicate further questions which it would be useful to consider.

1) What are the root causes of the Russian invasion?

2) Which of these root causes (if they are root causes) can and should be addressed to achieve peace?

3) Now the war has started, what will minimise the death and suffering of ordinary Ukrainians?

4) Is there a way to end the war which allows both Ukraine and Russia to ‘save face’?

5) If peace negotiations are to be successful, what would a realistic peace treaty look like?

6) How can the risk of a multi-state or world war be minimised?

Can this risk be minimised

7) How can the risk of nuclear war be minimised?

8) What can we do as individuals to help Ukraine and the Ukrainians?

9) What can we do as individuals to reduce the risk of all-out war?

I hope these questions have helped clarify your thinking about the crisis in Ukraine. Please feel free to offer your answers, or further questions, in the comments section below.

4 thought on “9 Questions You Should Ask About The War”