Six Parenting jobs I did not sign up for 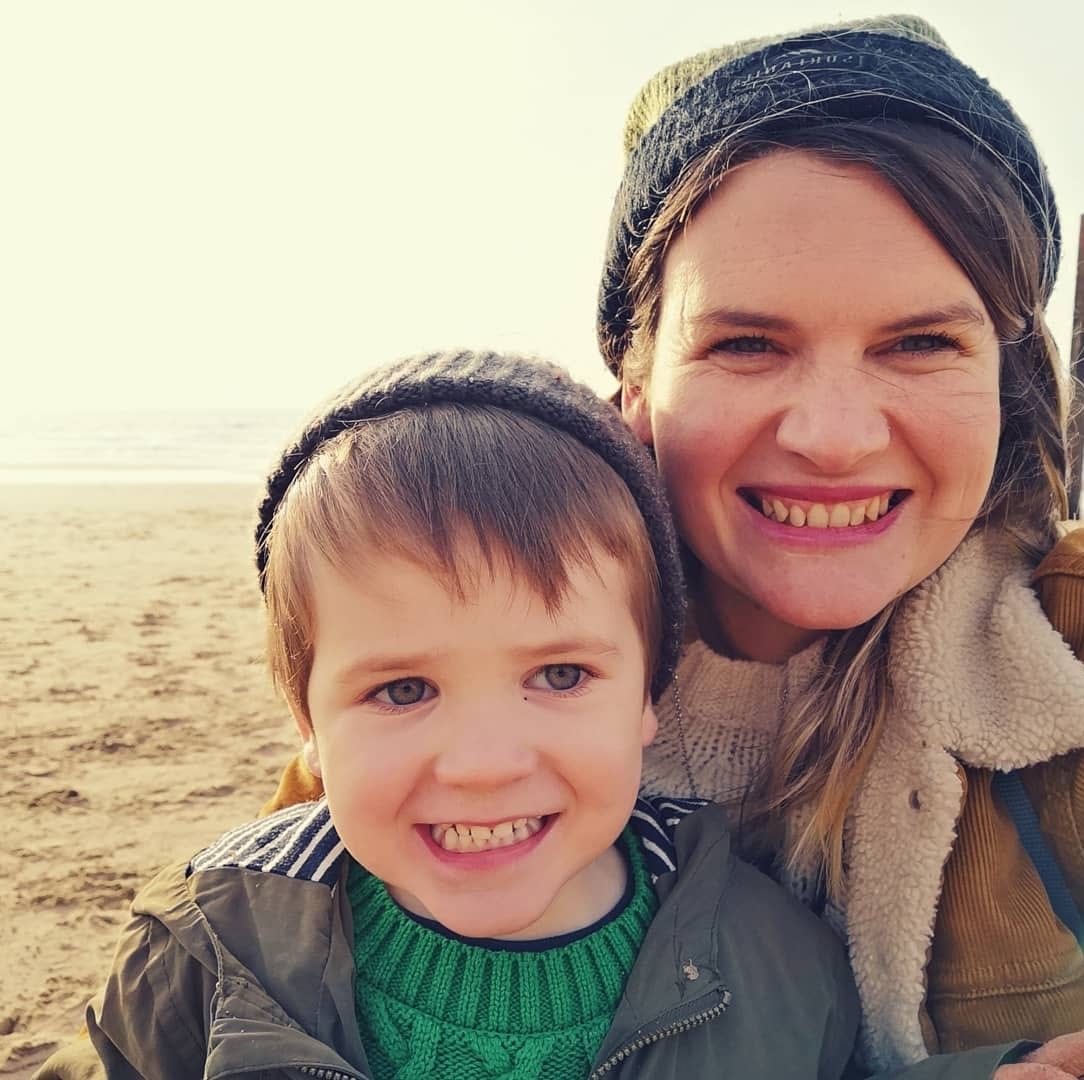 When you become a parent you suddenly embark upon several careers that most of us have had little or no training for. And you have no choice in the matter. Sure, some of the parenting jobs are fun; tickle monster, back up singer in their band, biscuit proprietor, actor (mainly superheroes in our house). But others can be more of a challenge. Here’s a few.

Not only are you expected to create healthy, tasty meals, but your ‘customers’ have extremely fickle taste buds. You create their favourite dish only to discover that within a week, or mere days, they have decided it’s now ‘gross’. I have always disliked cooking so becoming a full time chef to two rude and rowdy customers who eat in my kitchen every day is quite infuriating. My actual chef friends may disagree, but I challenge them to find customers more fussy and irrational than my own children. For example, Bill was sent into a rage when he discovered I’d put his crumpet on a green plate instead of a pink one. The following morning I presented him with a perfectly toasted crumpet on a pink plate only to be shouted at because it was in the centre of the plate, and not slightly to the left, as he had wanted (but neglected to tell me). I like to think his crumpet placement is indicative of his political leanings, but its possible he was just being a dick. Crumpet dramas aside, they’re both relatively good eaters and will try new things, and even eat their vegetables if they’re in the right mood. I’ve found that, despite my intentions when I first started weaning Frank, not every meal needs to be gourmet. Sometimes it’s fine to give them something simple (I try to throw something green on the plate, mainly to make myself feel better). And, unlike actual chefs, if I make the food into a face, somehow the customers always give me a thumbs up.

Frank said I was ‘just like a maid’ once, which went down as well as you’d imagine. The cleaning is constant, especially the crumbs. Why are there so many crumbs? And lego strewn around just waiting to inflict pain. I do try and get the boys to do simple things to help, but it’s an uphill struggle. Once when I asked Frank to pick up his toys, he claimed he couldn’t reach. A toy. On the floor. And remember – he’s way closer to the floor than I am.

Any parent of siblings will relate to this, but it also applies to cousins, friends, and random kids in the soft play. Your conflict resolution skills need to be elite, as you attempt to navigate sharing disputes, full blown physical fights, irrational arguments (he LOOKED at my toy), and more legitimate skirmishes. Resolving conflict is something every child needs to learn, as we parents have to be there to facilitate this. Sometimes that involves me physically separating the boys like an exasperated boxing ref and banishing them to their respective corners to cool down.

There’s a lot of information accessible to us now about early years development and child psychology. It’s a really interesting subject and useful to read about (even if there are different schools of thought and contradictory findings). I think every parent should be mindful of how children think and feel. However, I’ve found tips and advice that apply to some children won’t work for all of them. They are individual human beings after all, and you have to find a parenting style that suits you and your family. Beware of going too far into one particular psychological rabbit hole; you’ll become an absolutist and no one likes chatting to those guys. My favourite piece of parenting psychology is this – don’t be afraid to say sorry to your kids if you fuck up. It doesn’t show weakness, quite the opposite, and shows them apologising is the right thing to do. And then try and do better next time.

I’ve discovered that I am terrible in an emergency, so it’s just as well I went into pouring pints rather than, say, working in A&E. Thankfully I haven’t had to be a medic for anything too serious thus far; but as a parent you have to deal with a lot of vomit, head injuries, grazed knees, high temperatures and mysterious tummy aches on the first day of school. My prognosis is usually limited to Calpol, early nights, the occasional ice pack, and plenty of cuddles. The only truly serious incident I’ve experienced was when Bill choked outside the school gates, really choked, and it was honestly the worst few moments of my life. I slapped him on the back five or six times, hard, but couldn’t dislodge the watermelon, and then I just froze in panic while he continued to grab at me, eyes wide, mouth open, no breath. I really thought I was about to watch my two year old die. Luckily a nursery practitioner stepped in and did an abdominal thrust, and it popped out. Once he’d calmed down and caught his breath, Bill then tried to pick the chunk of watermelon off the floor and finish it off. Which, I think, shows he was fine (watermelon is still his favourite fruit). I, on the other hand, continued shaking for about an hour and I feel hot tears building every time I think about it. Anyway – yes, emergency medicine is a very real part of parenting.

People sometimes suggest that I should have been, or should be, a teacher. But I’ve always said that I don’t have the patience, and nothing illustrated how true this is than our homeschooling experience. My wine intake quadrupled. I screamed into a pillow almost daily. And, despite a few laughs and the occasional moment of pride in having taught Frank something, I mainly hated it and merrily handed him back to his teachers with a newfound sense of respect for the profession. But homeschooling aside, teaching is a huge and inevitable part of being a parent. They learn nearly everything from us before school starts; how to smile, walk, use a toilet, talk, jump, dress themselves. And, even after they join a school, the teaching from home doesn’t end, it never will – not really. They copy and watch everything we do, good and bad, drinking in everything they see. This is both terrifying and wonderful; and ultimately it’s an opportunity. We could teach them to be kind, be inclusive, be socially and environmentally conscious, to challenge ideas, to create, to be respectful and open to a world of experiences. It might be the hardest job we do, but equally – the most important.