5 Things We Say To Kids That Wind Me Up 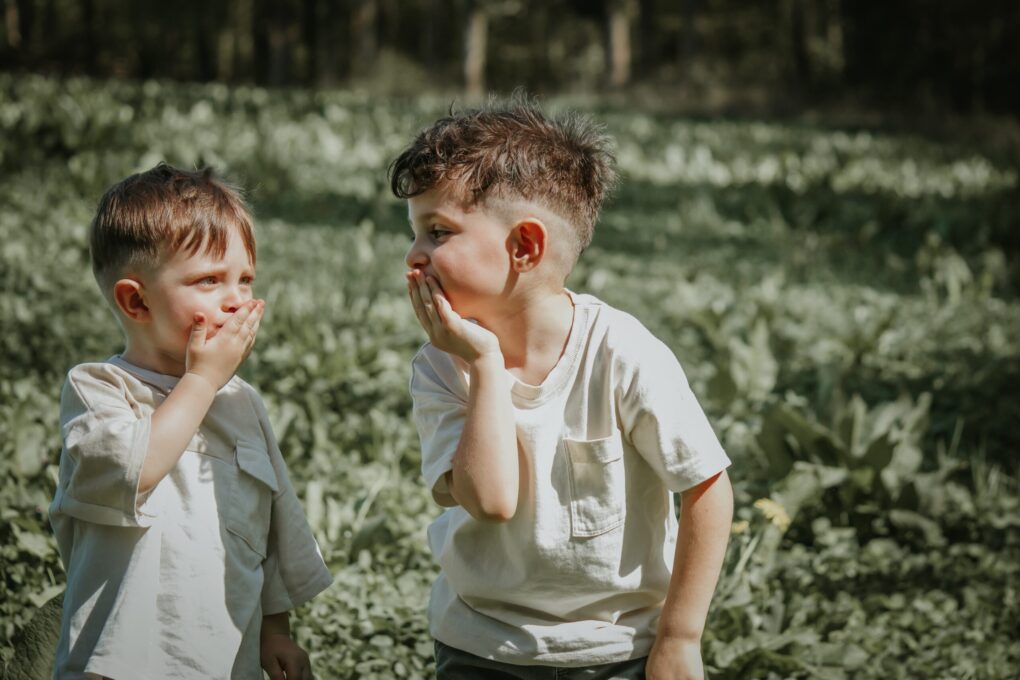 I get a lot wrong as a parent and I say or do things I look back on later and feel awful about. So it’s a bit rich of me to write this when I’m just winging it like everyone else; but these five phrases really rile me up and I’m writing about it anyway.

Boys will be boys

As a mum of two boys this phrase never fails to make me squinty with supressed rage. Firstly it implies that all boys are the same; inherently destructive, violent, messy, boisterous and just plain naughty. This phrase is often used to excuse bad behaviour, almost saying they can’t help but act in a certain way, which is fatalistic and based on really old-fashioned gender stereotypes, Secondly, it implies that these traits are acceptable because they are boys, and perhaps if my nieces acted in a similar manner it would not be accepted. This makes the feminist in me rage, and the mum in me despair; we are trying to raise boys to be men who are respectful and responsible citizens, and this sort of archaic rhetoric just encourages the type of laddish culture that breeds much darker behaviour in later life.

Never did me any harm

My first thought is always – are you absolutely sure on that? And even if you are it does not logically mean that whatever you’re referring to – be it smacking a child, smoking in the car, cot bumpers, car seats or lead-based paint – won’t harm another child. You can’t know how an individual will react to something, in the same way that people can experience the same trauma and react completely differently. This phrase is totally illogical and it is used a lot to excuse practices we now know, with years of research in early years development, are damaging.

They didn’t mean it

Recently at the park I watched a kid smack my two year old in the face. I wasn’t too concerned; Bill was fine (if a little indignant) and I remember Frank going through a hitting phase as a toddler. I’m certainly not the sort of parent to make a big deal about it; they’re all learning. I was a little irritated by the reaction from the mum though. She rushed over to console her child and immediately started making excuses for him; he didn’t mean to hit, it’s busy here, the slide is fast, and other random observations that had nothing to do with the situation. When it comes to their own children, some parents really do have beer goggles don’t they? He did mean to hit, and that’s all right – he’s a child! But you can’t just ignore it. If your child is being a dick, just accept they did something you don’t want to see in the future and address it. Explaining it away isn’t going to teach them not to do it next time.

It’s perfectly healthy to cry but we are conditioned to try and stop it happening. It depends on the situation of course, but a blanket “don’t cry” isn’t very helpful. I find myself saying this sometimes when I perceive the reasons for their tears to be silly; a broken banana, a wobbly chair, a rainy day. But even if the reason for crying seems like nonsense they are still feeling those feelings. I get grumpy about stupid things too, but I’ve learnt to shake it off and can reason with myself a bit better than, say, a toddler. It might be inconvenient at times but I get a much better response when I sympathise rather than just try to stop the tears immediately. I don’t always stick to this one myself, it’s almost an automatic response to see crying and say “aw don’t cry!” straight away. Never seems to help though. I don’t cry often but,if I was sobbing into my wine one evening and someone just told me to stop, I’d be a bit irritated.

I’m an actual adult and pretty confident most of the time, but I still get apprehensive in certain social situations, especially right at the beginning of a party when I don’t know everyone. So just telling kids not to be shy is pretty dismissive, and really hard to accomplish. It also labels them as “shy”, something they will start believing about themselves if they hear adults say it enough. It would be more accurate, and productive, to say “he’s just settling in”, or just let them hang around with you and watch for a bit before they decide to join in.

We can’t always monitor what we say and constantly think before we speak to our kids; but these ones really wind me up. How we speak to and about our children can shape the way they think about themselves. Let me know if there’s any to add to this list! And thanks for reading.