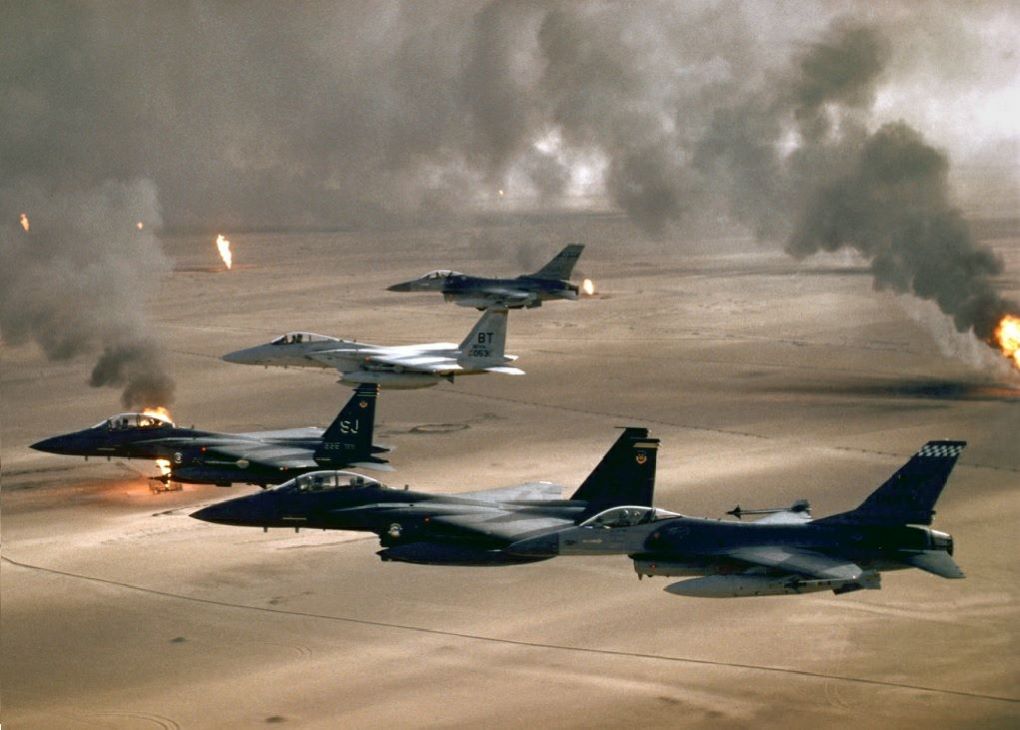 Keir Starmer’s Labour has lost at least 200,000 members. This is according to Ann Black of Labour’s National Executive Committee. However, the figure could well be higher:

In my last article for Critical Mass I looked at the reasons motivating those who are turning away from the party, and concluded by asking whether Labour’s shedding of its members was an accidental and unwanted outcome of Starmer’s leadership, or an intended one.

Let’s see if we can answer that question now.

On 4th January 2020 Keir Starmer launched his bid for Labour’s leadership. He had been positioning himself as the unity candidate for some time, and he began his leadership campaign with a clarion call for unity. On his personal website, in the section Unite and Reform, he wrote, ‘We need our Party to function like friends round a table, where each of us can be confident that our ideas are valued while we work together to find a way forward.’

On 4th April 2020 Starmer succeeded in his campaign to become Labour leader.

The unity candidate was now in charge.

In no time at all Labour’s new, unifying leadership discarded all thought of unity.

There had been early warning signs.

Starmer’s participation in the ill-fated ‘chicken coup’ of 2016, his jostling with Owen Smith, behind Corbyn’s back, for ‘leader in waiting’ status throughout 2017, and his public contradiction of the official Labour position on a People’s Vote in the 2018 Labour Conference suggested he was no team player. But a more dire warning was to come on 30th January 2020, barely a month into his leadership campaign, when Labour Party members from his own constituency sent a letter to the Camden New Journal stating, ‘Time and time again, as left-leaning members, we have been subjected to hostility and abuse, a symptom of the chronic factionalism in our Constituency Labour Party. Those that are close to Keir Starmer, rather than welcome involvement from the left, have actively prevented it.’

Starmer initiated his war on the left-leaning membership with the appointment of his first Shadow Cabinet. With the exception of Rebecca Long-Bailey and one or two moderates, the Shadow Cabinet was stacked with Labour right-wingers, including the increasingly notorious Rachel Reeves.

In Starmer’s first nine months of leadership he:

Many other actions can be seen as provoking the exit of members:

Evidence for these actions being a deliberate attack on Labour’s membership can be seen in the views of Labour officials such as Evans, and in the statements of Labour MPs such as Angela Rayner and Rachel Reeves. Rayner asserted in November 2020 that she was willing to suspend “thousands and thousands” of party members (on the basis of Labour’s mistaken anti-Zionism/antisemitism conflation). Rachel Reeves said in January 2022 that the loss of Labour Party members was ‘a good thing’, as it allowed the party to shed unwelcome supporters. And Starmer told the BBC in September 2021 that ‘winning is more important than unity’.

We also see this anti-member message creeping into social media. One Twitter user I encountered called the lost members ‘a good riddance’, describing them as ‘hindrances’ whom Starmer would be delighted to lose. When I read this response my jaw dropped. Two hundred thousand hindrances? What sort of party leader, or supporter, would see so many hard-working, fee-paying Labour Party members in such a sectarian light?

So why did Starmer and his team initiate this war against the party membership?

I believe it’s because they fell prey to three reality-deforming myths.

The myth of the beneficial purge

This is the myth that to become electable Labour must first shed the Left.

It’s a myth because the last time this approach was tried it may have assisted in Blair’s rise to power but it just as likely led to Kinnock’s two lost elections.

In today’s world it seems more probable that an attack on socialists such as Corbyn and Loach, and the expulsion of swathes of Labour members, will lose Labour voters to disenchantment, apathy or alternative parties, while the public in-fighting makes Labour unattractive to swing voters. Indeed, this is borne out in fact: virtually all local and by-election results since Starmer assumed leadership have shown a sharp drop in the voter proportions favouring Labour.

The myth of the unelectable Left

Starmer and many of his supporters believe the myth that the Left are ‘unelectable’. But why should this be so? Left wing governments have frequently achieved power around the world, and, by UK standards, many of the governments in Northern Europe over the last forty years can be viewed as comfortably left-wing. Meanwhile, here in the UK, both of Corbyn’s General Elections (2017, 2019) gained more voters than the elections fought by less-left-wing Milliband (2015) and Brown (2010).

The myth of the political marketplace

It’s of little surprise, in our hyper-commercial culture, that the majority of our politicians are wedded to the concept of ‘selling’ themselves and their parties as commodities to the electorate and the media. Individually, they strive to become celebrities and develop a ‘brand’; and the parties become all about packaging and spin and much less about content or fact. Within the Whitehall Bubble our General Elections have become a transactional sales process in which the only thing that matters is the successful sale…

But an active and enthusiastic membership won’t see it like that. They’ll want principle and substance. They’ll want to inspire and to be inspired.

That makes them a hindrance to the seamless marketing operation in which the leadership believe.

…better to be rid of them.

The infatuation of Starmer’s coterie with these three myths is reinforced by a number of undesirable group characteristics:

These group characteristics, and the myths on which right-wing Labour feed, mean they see themselves as the heroes of a corporate sales drive, and the membership as an obstacle to be removed from their path.

So, is the shedding of Labour’s membership accidental or intentional?

I think the answer is clear.

From the perspective of Starmer and his team, they’d passed their Use By date. They were a hindrance and a handicap. They had to go.

In my next article for Critical Mass, Inspiration vs. Pragmatism: How Labour Under Starmer Missed A Trick, I’ll look at whether a better approach could have been taken by Labour after their defeat in 2019.

Luke Andreski is a founding member of the @EthicalRenewal and Ethical Intelligence collectives and author of Intelligent Ethics (2019) and Short Conversations: During The Plague (2020).